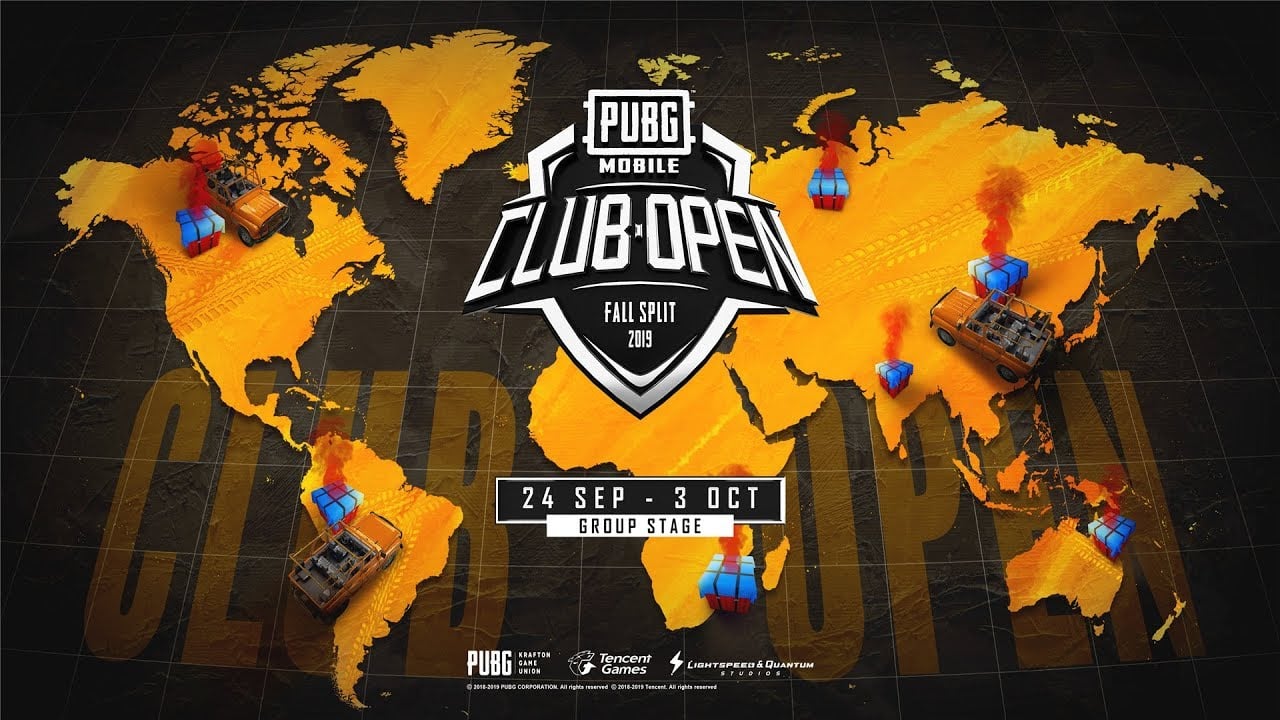 After 24 group stage matches between Sept. 24 and Oct. 3, 24 teams have qualified for the semifinals of the fall split of the PUBG Mobile Club Open (PMCO) North America. All 32 teams participating in the group stage have received $600 each, according to Liquipedia.

The semifinals will run from Oct. 4 to 13, during which 24 matches will be played. The top 16 teams from the semifinals will then participate in the regional finals where the winner will head to Malaysia to participate in the PMCO Fall Split Global Finals against other top PUBG Mobile squads from around the world. The runners-up and third-placed team will also be going to Malaysia to play at the PMCO prelims where they’ll fight for a spot in the global finals.

The 24 teams that have qualified for the PMCO NA semifinals are:

These 24 teams will be split into three groups of eight squads. Each group will play against one another in the semifinals. The games will be streamed on the official YouTube channel of PUBG Mobile esports.