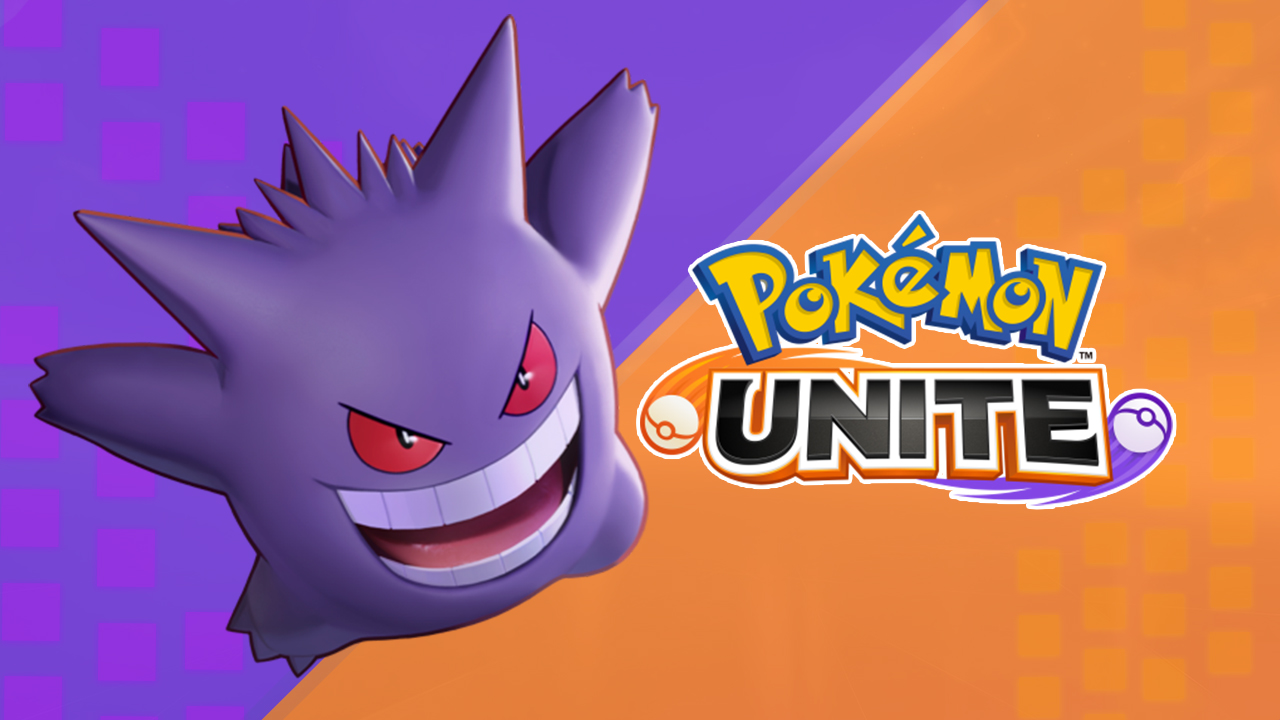 Pokémon UNITE is getting a big update for Halloween, which will include a brand new game mode, a balance patch, and the release of Greedent as the next playable Pokémon. There will also be tons of new Holowear added for Pokémon like Charizard, Wigglytuff, Zeraora, and Lucario to celebrate the seasonal theme.

This will be the first big balance patch added to the game in quite some time, impacting several highly played Pokémon such as Venusaur, Blastoise, and Lucario.

Even more important than the Pokémon balance changes are the updates that TiMi Studio is making to the map objectives—Drednaw, Rotom, and Zapdos.

The developers are well aware of the current meta where full teams will prioritize Dreadnaw to gain shields and level advantages, and they have made it so Rotom is more appealing as an early target to try and split team’s attentions a bit more between the two objectives. Zapdos has also been nerfed and will give players less points once it is defeated, which might help lessen the number of games swung entirely by Zapdos if they weren’t already close.

Here are the full patch notes for the Version 1.2.1.8 balance update, which will be released on Oct. 20.