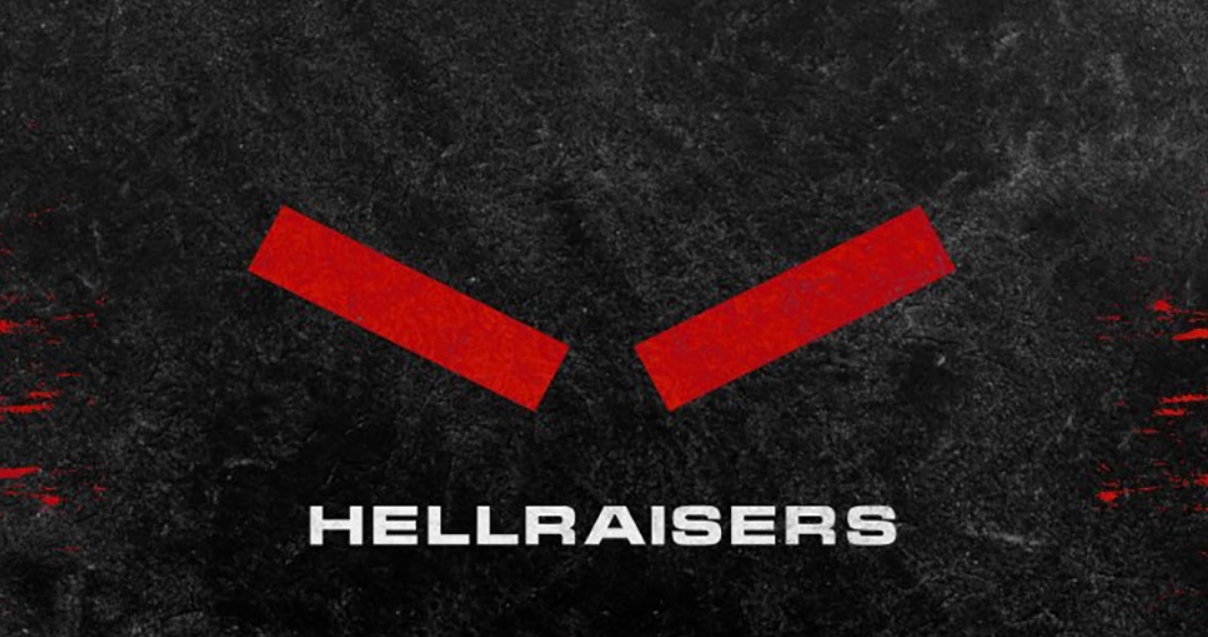 Amid the ongoing Russian invasion of Ukraine, HellRaisers has released a detailed statement on the conflict and announced it is suspending all operations until the war concludes.

The Ukrainian esports organization deemed it could not continue operating as normal while dealing with the escalating events of the invasion.

“The HellRaisers project can’t keep working in a current situation and will be on hold until the war ends,” HellRaisers said. “We don’t know how long it will be. Stay safe. Take care of yourself.

HellRaisers has confirmed all staff will retain their jobs and continue their work once operations resume, with the organization committing to continue paying their salary even while everything is on hold.

This suspension also extends to any team playing under HellRaisers, including the CS:GO roster. The Dota 2 team is being allowed to continue playing together under a new banner, however.

The now-former Dota HellRaisers manager Marie Gunina is actively looking for opportunities for the roster that finished third in the Dota Pro Circuit’s Winter Tour Regional Finals after a surprisingly strong season. As she notes, the team is looking to relocate away from “the bloody dictator” with its lineup of players from Kazakhstan and Russia, while she and the team’s coach Aleksandr “Nofear” Churochkin are still in Ukraine.

The team does still want to remain together, with Gunina adding “you don’t have to keep the management. Just let my boys compete together, please.”

HellRaisers will provide further updates on its operations in the future.