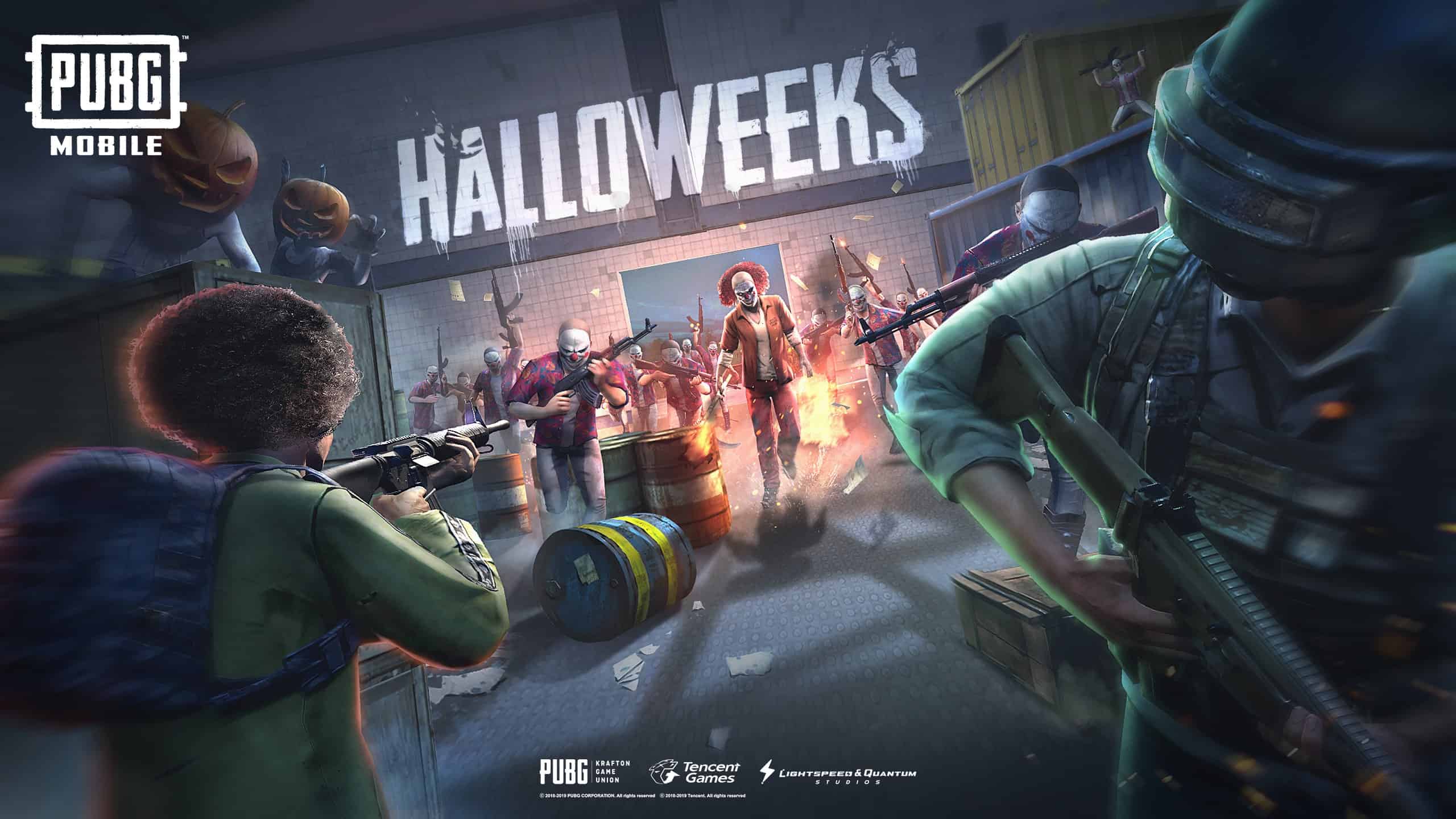 If you can’t find the limited-time Halloweeks game mode in the menu, though, that’s normal. There’s no indication of what mode to select to play it.

The Halloweeks mode is a Halloween version of Erangel that can be found in classic mode. If you select a classic game on Erangel, there will be a chance that the map is in Halloween mode, but this won’t automatically be the case.

The game mode features an updated design of the map to suit the Halloween theme and zombies can be encountered in four map locations. Eliminating them will award loot boxes.

The locations are identified on the map at the start of a game with yellow circles indicating “BOSS.” Although it may be your first idea, it’s not recommended that you land in those areas without looting elsewhere first because those enemies are powerful.

The jack-o’-lantern zombies are easy to beat, but there will also be a giant boss that will chase you and take you down in three or four hits. It will also become stronger after eliminating players.

For this reason, it’s recommended that you be equipped with two weapons and ideally only go there with your teammates to get some additional loot.

The zombie areas are also risky because since it’s the first day that the game mode is available, most players will want to check out those areas and get more loot. It brings exciting action for players who like to play aggressively, though.

In addition, the Infection mode opposing Zombies and Defenders has joined the EvoGround. The players are divided into both teams and must fulfill their objectives before a countdown is over.

Meanwhile, the Blackpink, Blue’s Secret, and Moonlight Mansion events still grant rewards for logging in and playing the game. The Ghastly Gallery also offers Halloween-themed cosmetics for completing daily challenges. It will run until Nov. 14.

The Halloweeks game mode will be available in PUBG Mobile until Nov. 9.