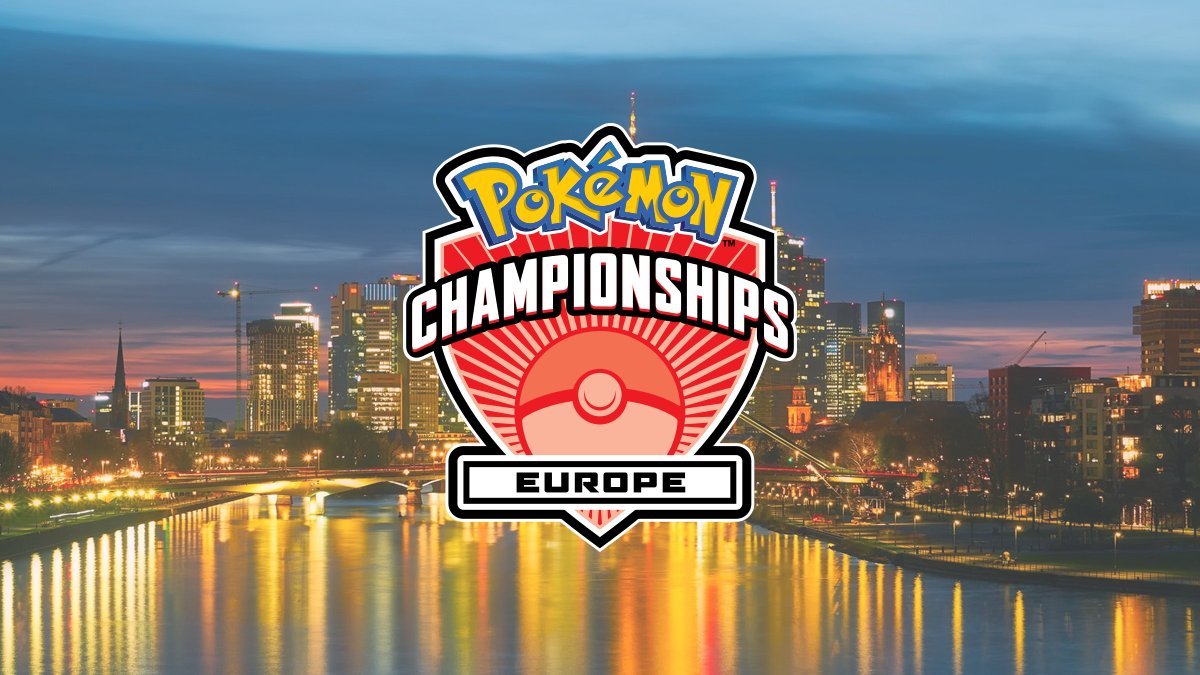 Players from 40 different countries gathered in Frankfurt, Germany this weekend to compete across four different Pokémon titles at the Pokémon Europe International Championships for a chance to qualify for the 2022 Pokémon World Championships.

Across three days, Pokémon TCG, Pokémon VGC, Pokémon Go, and Pokkén Tournament DX were all featured on official broadcasts, with winning players getting a special Pokémon trophy, a mixed amount of monetary prizing in the form of a scholarship or cash prize, and other varied prizes for each competition.

Just like with most major Pokémon events, each game featured multiple age brackets, with TCG and VGC competitions offering Junior, Senior, and Masters brackets, while Pokkén and Pokémon Go was limited to Senior and Masters. This was also one of the first times four of the five games that will be featured at Worlds 2022 have been held at the same event, with only Pokémon UNITE missing.

The big standouts for this EUIC were Eric “Riopaser” Rios winning his second-straight VGC event, coming off of his Liverpool Regional win in March, and Gustavo Wada traveling all the way from Brazil to win his second career TCG EUIC. Here are the full results from the 2022 Pokémon Europe International Championships across all events and divisions.