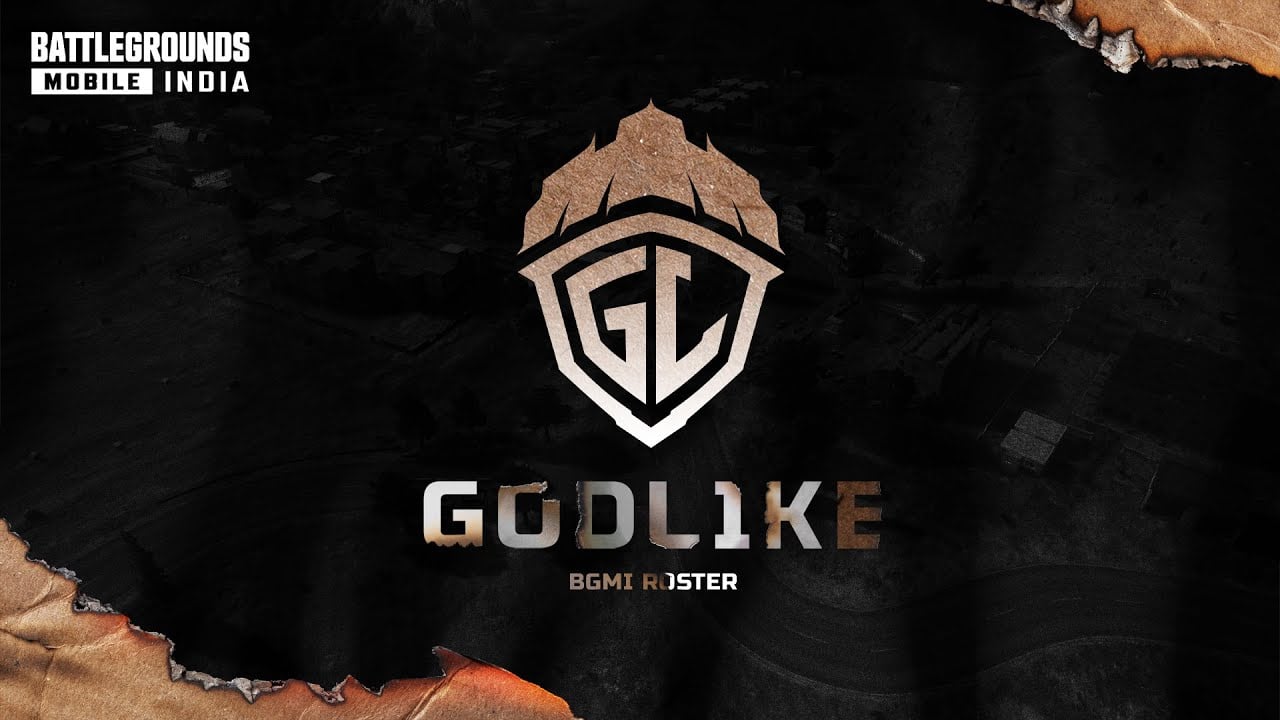 The team is one of the strongest from the region and had consistent performances during the 2020 season under TSM Entity’s banner. They came in second place in the Spring Split of the PMPL South Asia 2020 and also won the India Series last year. They haven’t gotten many chances to perform since then, however, because of the ban on PUBG Mobile by India’s ministry of electronics and IT due to data privacy concerns.

When PUBG Mobile made its way back into the country last month under a new name (Battlegrounds Mobile India), TSM announced that it had mutually decided to part ways with its star-studded roster.

The team has decided to stick together, though, and will now be playing for Godlike Esports, which is owned by popular YouTuber Chetan “Kronten” Chandgude.

Godlike’s first major competition will be the BGMI India Series, which will be happening in the coming weeks. It has a prize pool of about $134,000 and will be the first official open-for-all esports competition for BGMI.