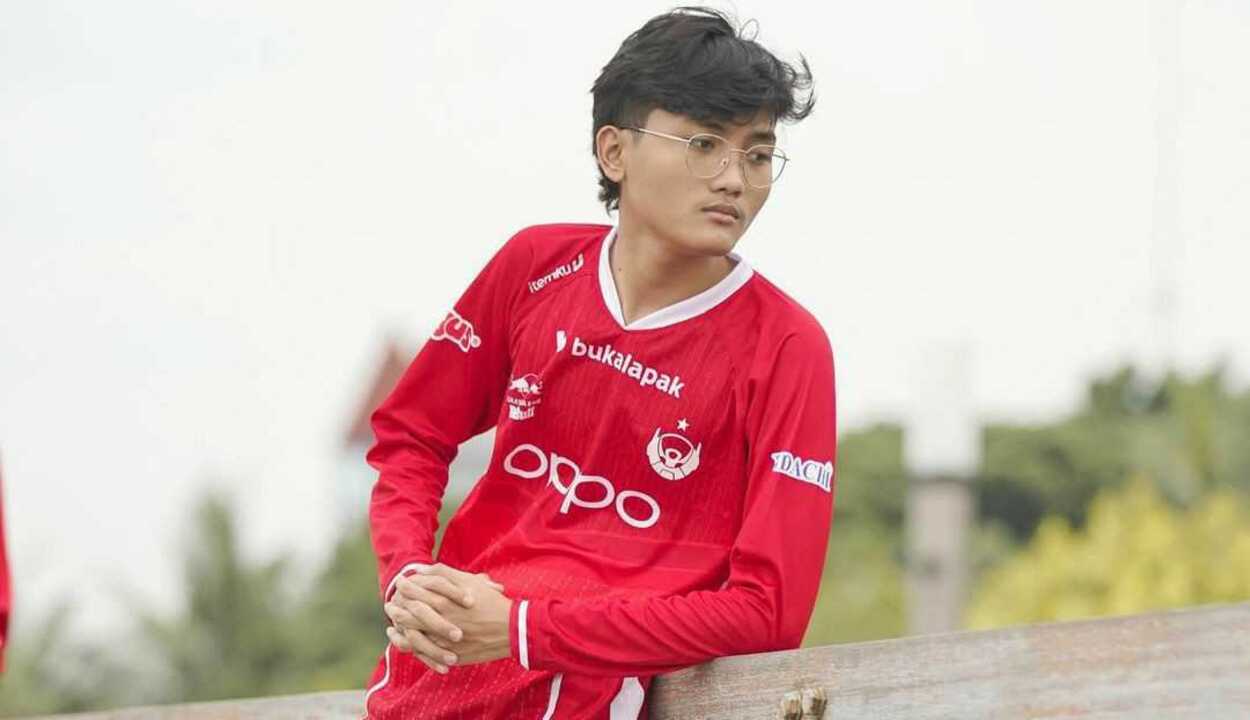 The 2019 PUBG Mobile world champion and one of the most decorated players in the world, Muhammad “Ryzen” Albi, is taking a break from competitive play. The Indonesian announced his decision to take a hiatus in a video posted on Bigetron’s social media.

In the video, Ryzen said that his declining performance in recent times is a factor behind the break. He also said that he wants to spend time on himself, friends, and family.

When asked when fans can expect a return, Ryzen replied that he didn’t know when. The player added that if he makes a comeback, he will aim to be the best.

For Bigetron fans, Ryzen’s announcement adds more heartbreak after a disappointing performance by the once-dominant team in the PUBG Mobile Global Championship (PMGC) 2021. One of the favorites to take home the trophy, the team got eliminated in the league stage itself after finishing in last.

Ryzen has been a part of Bigetron since 2018 and has dominated the local and international PUBG Mobile esports scene. This included winning the inaugural season of the PMPL Indonesia and the World League (PMWL) in 2020.

In 2021, the team finished second in the PMPL Indonesia and the PMPL SEA Championship. Besides these tournaments, Ryzen has a lot of personal achievements as well, including the Grenade Master at the PMGC 2020 Finals and two weekly MVP rewards during the PMGC league stage 2020.

Heading into the 2022 season, Bigetron’s PUBG Mobile roster consists of Mada “Zuxxy” Bagas Pramudita, Made “Luxxy” Bagas Prabaswara, Leander “LiQuiD” Deusfiel, and Muhammad “uHigh” Dhiya Ulhaq. Fans of Ryzen, however, will be hoping to see him make a comeback soon.