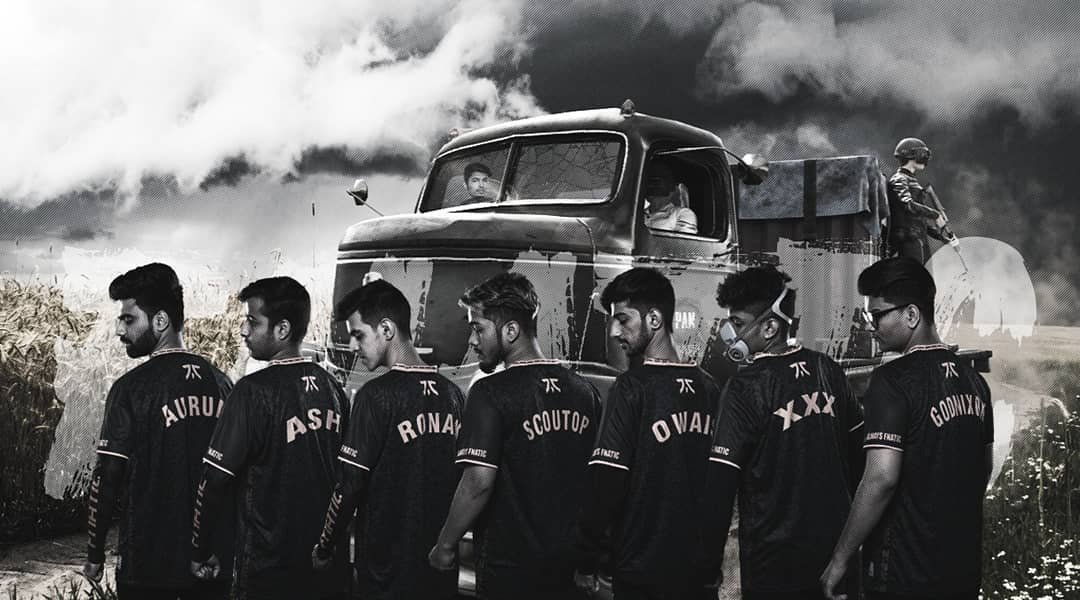 Several of Fnatic’s PUBG Mobile players have been involved in a public spat with each other over the team’s recent performances in scrims, customs, and tournaments.

Tanmay “Sc0utOP” Singh began by calling out his Fnatic teammates, while particularly targeting Mohammed “Owais” Lakhani in a since-deleted YouTube livestream yesterday. He also expressed his frustration at the team’s coach, Pratik “Aurum” Mehra, and made remarks about Owais’ and Aurum’s family.

In addition to recent match performance, Sc0utOP was upset at Owais because he refuses to play late after midnight, which, Sc0utOP said, is the time in which customs are usually played. The reason for his anger toward Aurum isn’t known, although it could be related to the playstyle Sc0utOP plays within the team.

Owais later responded to the comments in his own YouTube live stream. He said that he can’t play with anyone who verbally abuses his mother, father, or sister.

He also explained why he does not play past midnight: He needs to wake up early to offer his morning prayers. He said that he devotes about 14 hours to PUBG Mobile a day, which he said should be more than sufficient for practice.

Fnatic’s Franky, who was also on the stream, said that his family was pressuring him to leave Fnatic due to the toxic culture in the team. Franky signed with the team last month. Owais added that his family also occasionally urges him to leave competitive gaming and go back to focusing on his studies.

Earlier today, Sc0utOP got into a Discord call with a random fan and had a conversation with him about the situation in his livestream. During the conversation, he said his teammates can complain to Fnatic management if they would like for him to be removed from the roster.

The player also tried to justify his comments by saying that anyone who gets offended by verbal abuse directed at their family doesn’t have a high level of maturity. He said that he used to get offended by such comments in high school, but at the age of 24, he doesn’t find these remarks abusive anymore.

Sc0utOP also claimed that he had personally apologized to all of his teammates before the stream was interrupted when he received a call from Nimish “Nemo” Raut, Fnatic’s India lead. The call could be heard in the stream because Sc0utOP put it on speakerphone. Nemo urged the player to not discuss the issue publicly anymore.

Sc0utOP’s behavior isn’t uncommon. In fact, he Sc0utOP was recently benched by Fnatic after he made derogatory remarks about a player from another team who knocked him out in a match.