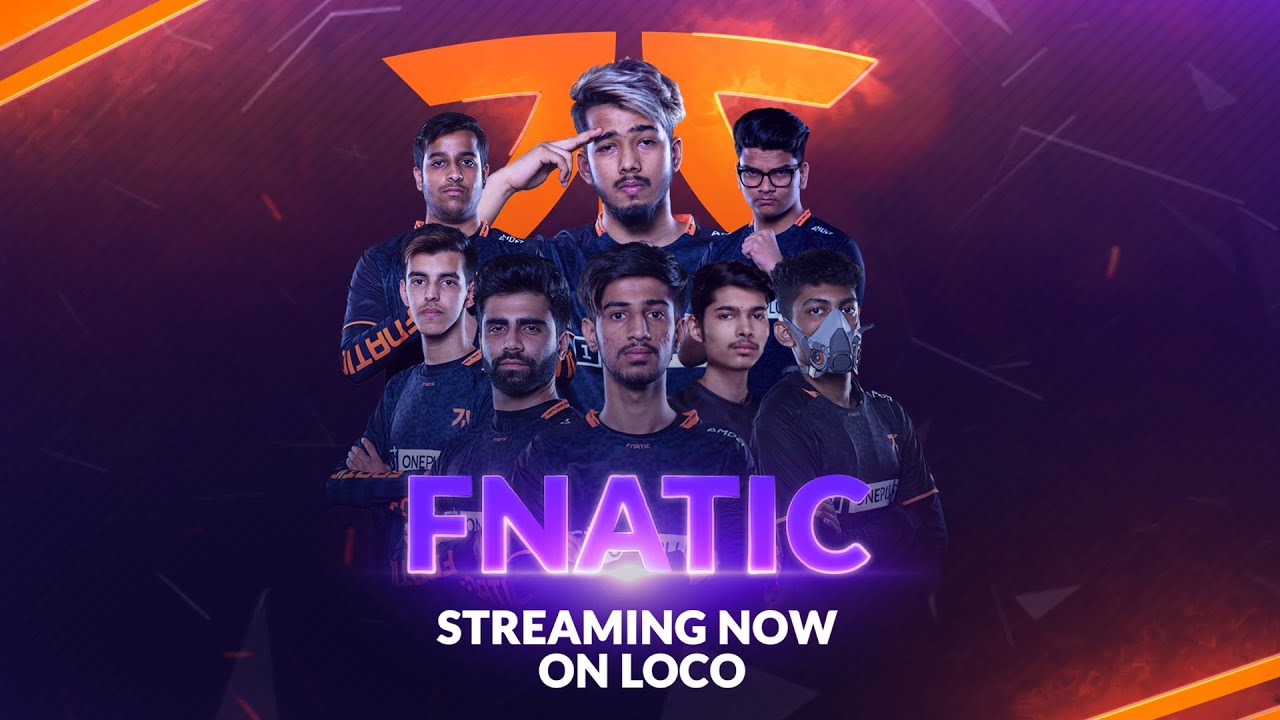 Fnatic India introduced fans to the “Rising Program” for PUBG Mobile today in a partnership with Indian streaming platform Loco.

As part of this program, the organization will be scouting for PUBG Mobile talent in every “nook and corner” of India. This will be done in phases and will take place between seven to eight months.

Registrations for the program will start from June 25 and will be open for all players in India between the ages of 18 to 23. These registrants will have to compete in different phases to narrow down the list to the top 10 players. These 10 players will then be flown to Mumbai, India to be a part of the Fnatic and Loco studio.

Once there, the players will be trained on how to improve their PUBG Mobile skills and on producing content and streaming. Fnatic’s India lead, Nimish Raut, said the aim isn’t only to recruit talent for the competitive scene but also to find someone who will entertain their audience and be able to maintain a huge following.

The program won’t be used to create an academy team, however, like Fnatic has done in the past with League of Legends in Europe. Out of these 10 players who are flown to Mumbai, the best will be selected and given an official Fnatic contract for 2021. Raut said the goal is to create the next Scout or Owais through the Rising Program.

As part of Fnatic’s partnership with Loco, a seven to eight-episode series will also be shot documenting the rise of these new talents in the Indian PUBG Mobile scene.