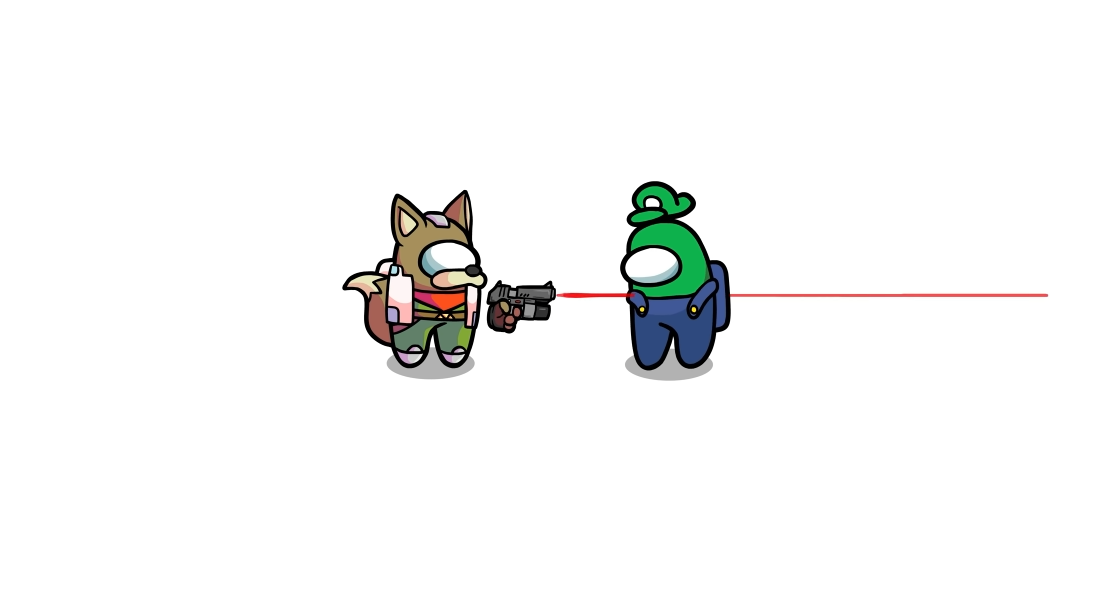 You can now check out your favorite Super Smash Bros. fighters in the style of Among Us characters thanks to this fan-made animation.

In the video created by YouTuber 64 Bits, many of the iconic stars from Nintendo’s crossover fighting game can be seen utilizing their signature abilities to take out an unsuspecting Luigi-themed crewmate.

While Among Us has been out since 2017, something that contributed to its growth during 2020 was the community-made content based on the simple design of the game’s crewmates.

These custom Super Smash Bros. skin ideas look like they could fit into the game perfectly today and may inspire other creators to create them as custom skins to use.