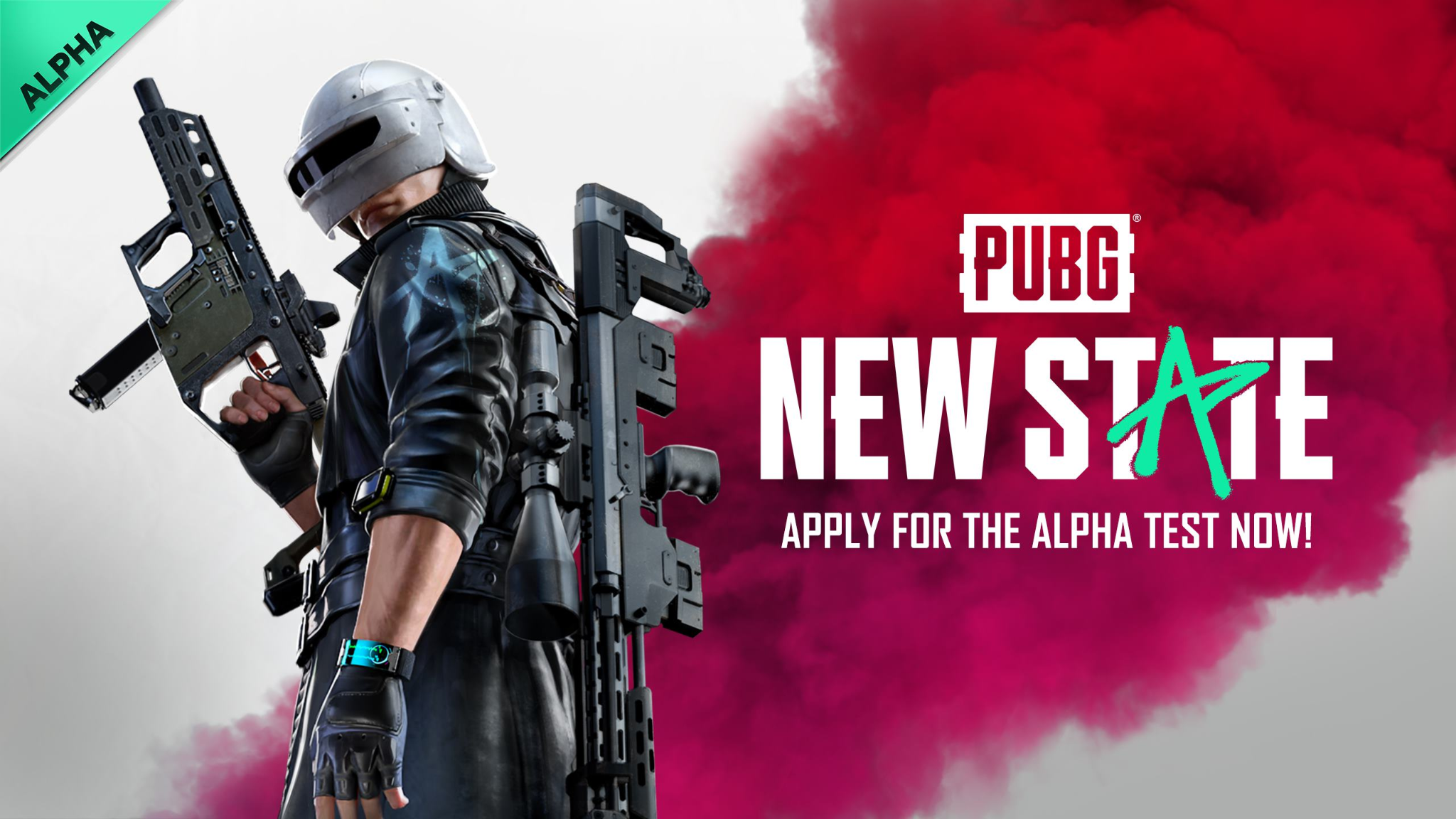 PUBG: New State’s second alpha test will be available to players in Asia and MENA on Aug. 27, Krafton confirmed in a blog post yesterday.

New State is set in the year 2051, years after the original version of the game. It takes place in the city of Troi, which is eight by eight kilometers in size (same as Erangel in PUBG). The game feels similar to PUBG Mobile but Krafton said it will be making the graphics more visually appealing. It also has a lot of additional features such as vehicles, weapon customization options, and more.

PUBG: New State is expected to release in September 2021, according to a report by TechM Korea. Krafton hasn’t officially announced a release date yet outside of saying it’s coming later this year.

Here is everything you need to know about PUBG: New State’s second alpha test. This is the first time players on iOS will be able to play the new battle royale game. All data from this test will be deleted after its completion.

Unlike the initial test, the second alpha will be held across several countries in Asia, Middle East, North Africa, and Europe.

Players can currently register for the alpha test on the official website. The selected users will be announced later. The exact schedule for it is:

During the pre-download period, the selected alpha testers will only be able to download the game. It will only be playable from Aug. 27 onwards.

How to register for PUBG: New State’s alpha test?

If you are in one of the regions for the game’s second alpha test, you can register for it on the official website. Here is how to do so:

If you get selected for the test, an email will be sent to the address that you applied with on Aug. 26.

If PUBG: New State’s second alpha test isn’t coming to your region, don’t worry. You can currently pre-register for the game on the Google Play Store. Pre-registration will begin for iOS later this month as well. All pre-registrars will get a permanent vehicle skin on the game’s release.