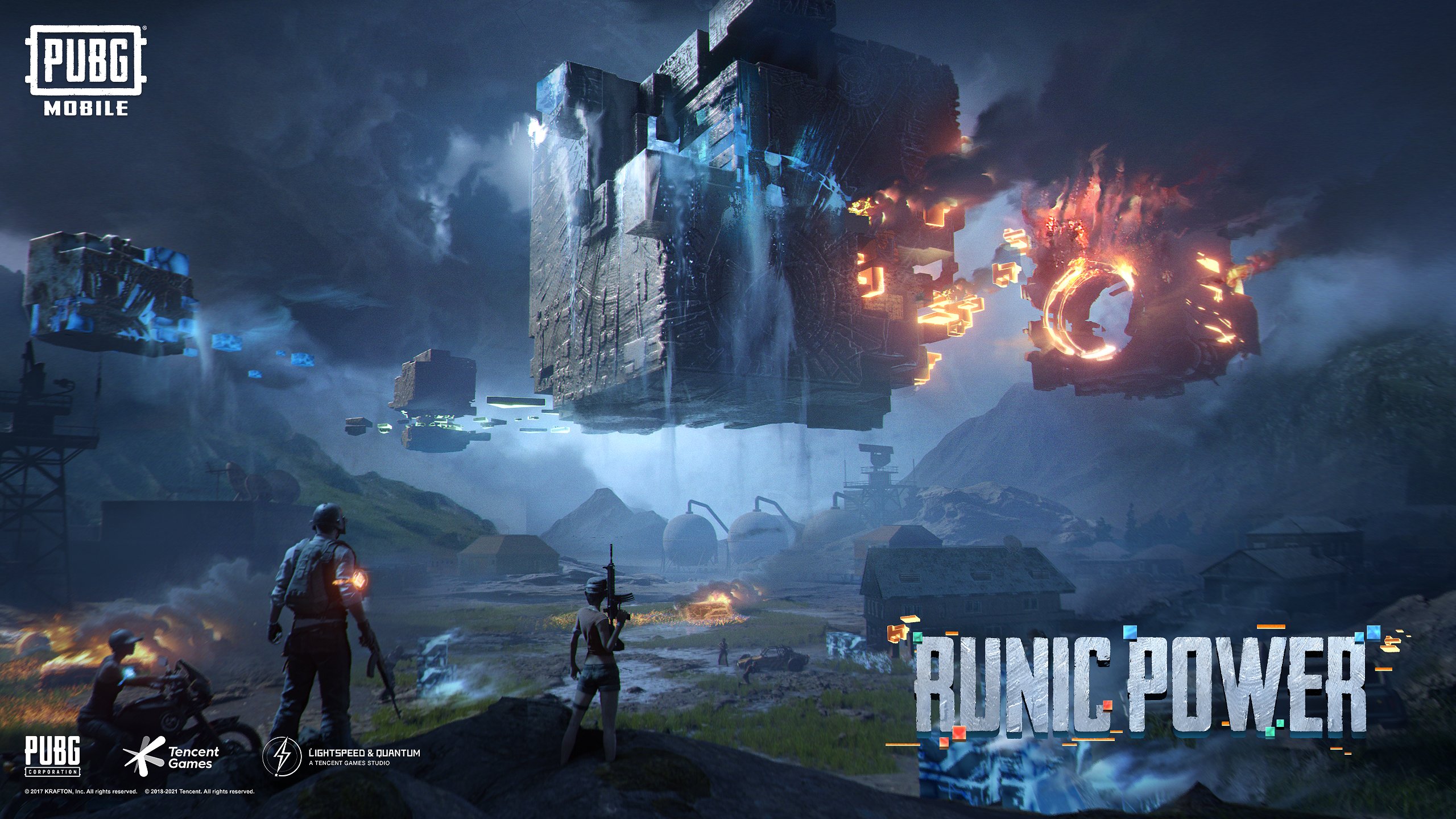 The next PUBG Mobile game mode to be introduced is Power Armor. It will join the EvoGrounds and offer new gameplay to test out during the Runic Power season.

The game mode was already introduced into patch 1.2, which was released last month, but it has yet to officially launch in the game, which is set for Feb. 5.

The Power Armor game mode will be played in the Livik map only, and will reward aggressive playstyle from the players by featuring several high-tier loot areas accross the map where Super Crates will be located. Once opened, they will offer great items to help the players get through the game.

It also means that those areas will be heavily sought-after and will gather great amounts of players who want to get the best loot. They will be indicated by yellow circles on the map before landing.

The game mode gives its name to an exclusive item that can only be earned in it. The Power Armor item is divided in three parts players will have to find to assemble in the Laboratory to use.

Although it’s a complicated process, it will be worth it. Once equipped, the item will grant the player superpowers to dominate the game, including the capacity to perform hyper jumps and the dragon breath attack to wipe entire areas off the enemies.

The item will be a real game-changer who those who hope to earn the Chicken Dinner. In addition to rewarding aggressive playstyle rather than the camping-habits that can easily give a top-four ranking in the Classic mode, the introduction of the Power Armor will also give a sense of quests for the players who often don’t know where to go and what to do in a game.

PUBG Mobile players will be able to test out the new game mode on Feb. 5, and no update will be required since the files were added with patch 1.2.