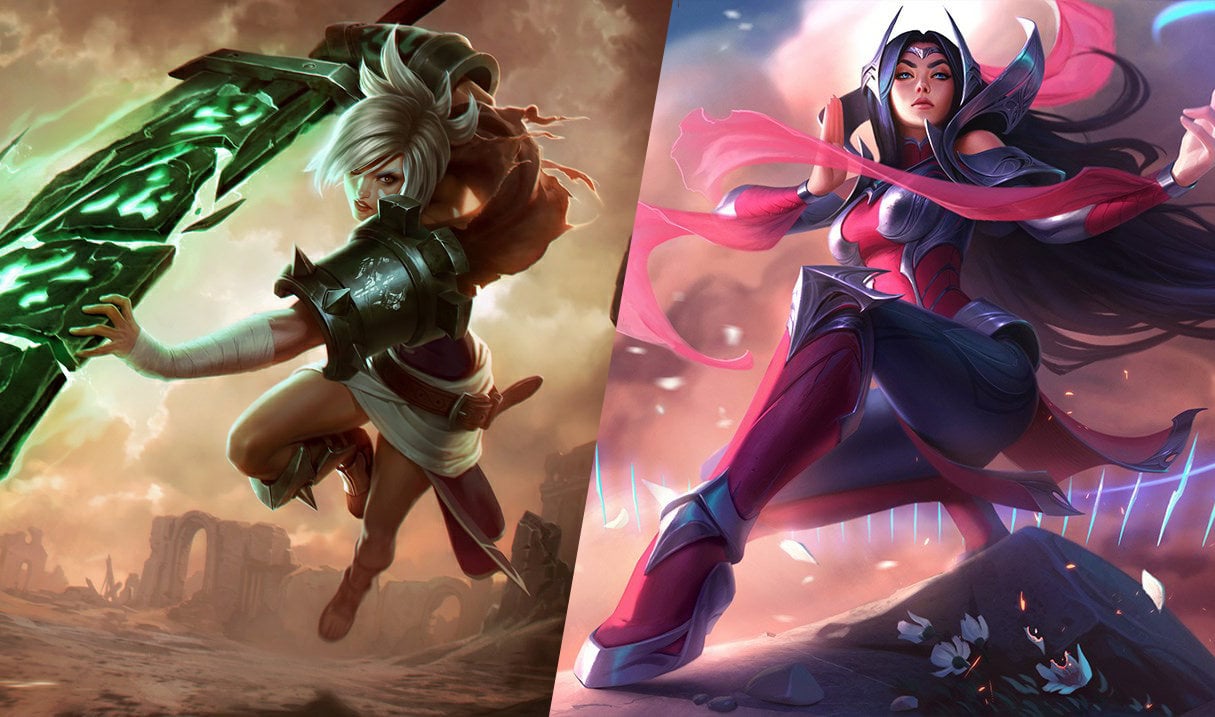 Irelia and Riven are coming to League of Legends: Wild Rift in Patch 2.3. If you’re looking to unlock the fighters, one of them can be procured for free through the upcoming Broken Blades event.

The Broken Blades event will likely be dropped along with the release of the two champions. According to Wild Rift’s patch schedule, Patch 2.3 will be released on June 1.

Players should look at the champions’ previews to get a better understanding of which one better suits their playstyle. After this, you can choose which champion to select in the Broken Blades event.

Besides Irelia and Riven, two other champions are also coming to the game. Lucian and Senna will be available a bit later into Patch 2.3.

Additionally, Patch 2.3 will introduce a lot of new skins, the Close Friends feature, and quality-of-life improvements like dual-channel communication and the network test feature. The Close Friends feature allows players to label their special teammates and level up together. Close friends share champion pools in player-vs-AI and normal PvP matches. They also receive an in-game flair which will be displayed on the spawn platform.