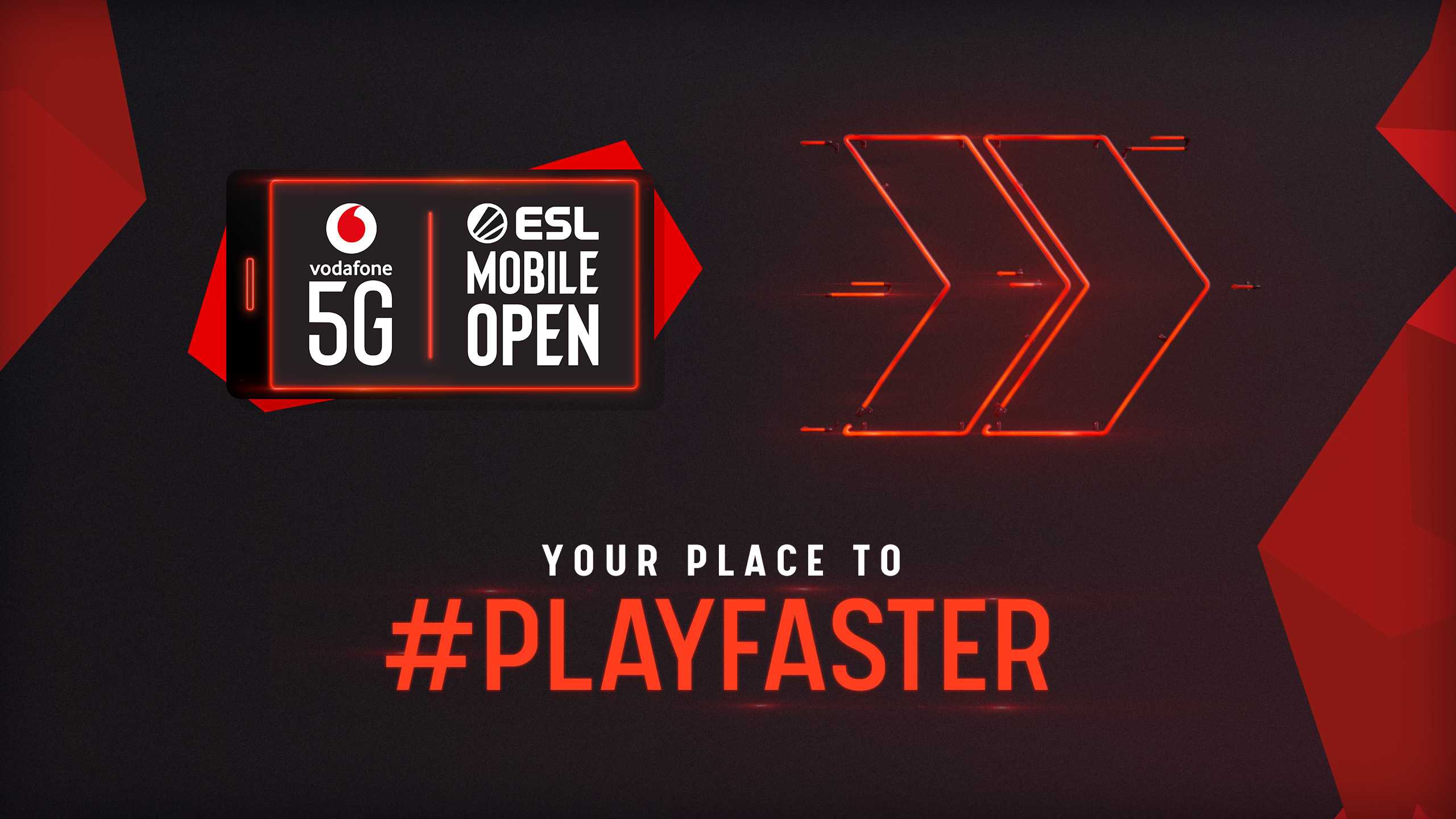 The PUBG Mobile August Finals for the ESL Mobile Open by Vodafone 5G is coming soon and will decide the remaining three teams that will get to play at the Milan Games Week in September.

The Group A and Group B finals will be played on Aug. 28. Group A contains 16 teams mainly from European countries and parts of the Middle East. Group B only includes teams from India.

After a month of intense qualifiers, 20 squads from Groups A and B will participate in the August Finals. The top two teams from Group A and the winner from Group B will qualify for the grand finals at the Milan Games Week next month.

The 20 participating squads in Group A are:

So far, the June and July qualifiers have been conducted for both of the groups and seven squads have qualified for the grand finals. This includes Kaos, Cream Esports, Team404, Futbolist, and Neon Esports from Group A. Orange Rock Esports and Synergy Gaming have qualified from the Indian group.

The grand finals are scheduled to be held at the Milan Games Week on Sept. 28 and 29. The event will also feature Asphalt 9: Legends in addition to PUBG Mobile. The prize pool for the tournament is approximately $184,000 (€165,000).