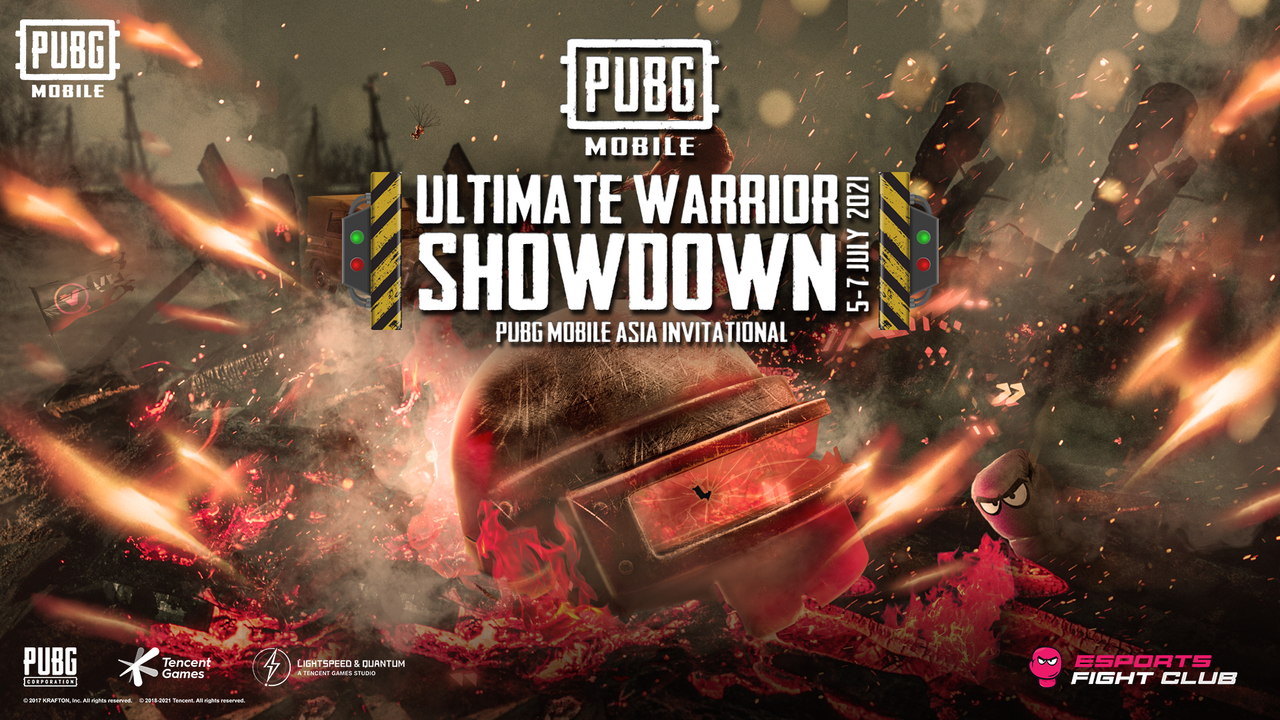 The best PUBG Mobile teams from across Asia will be competing in the $90,000 Ultimate Warrior Showdown: PUBG Mobile Asia Invitational. It will happen from July 5 to 7.

The teams will play 12 matches (four per day) across the three days to decide the champions. They will happen from 4:30pm to 11:30pm CT between July 5 and 7.

The PUBG Mobile Asia Invitational is being organized by the reward-based platform for gaming, Esports Fight Club. The company recently signed a partnership with the Chinese streaming platform Huya. In China, the competition will be exclusively streamed on Huya. Fans from around the world, on the other hand, can tune into the invitational on Esports Fight Club’s Facebook page.