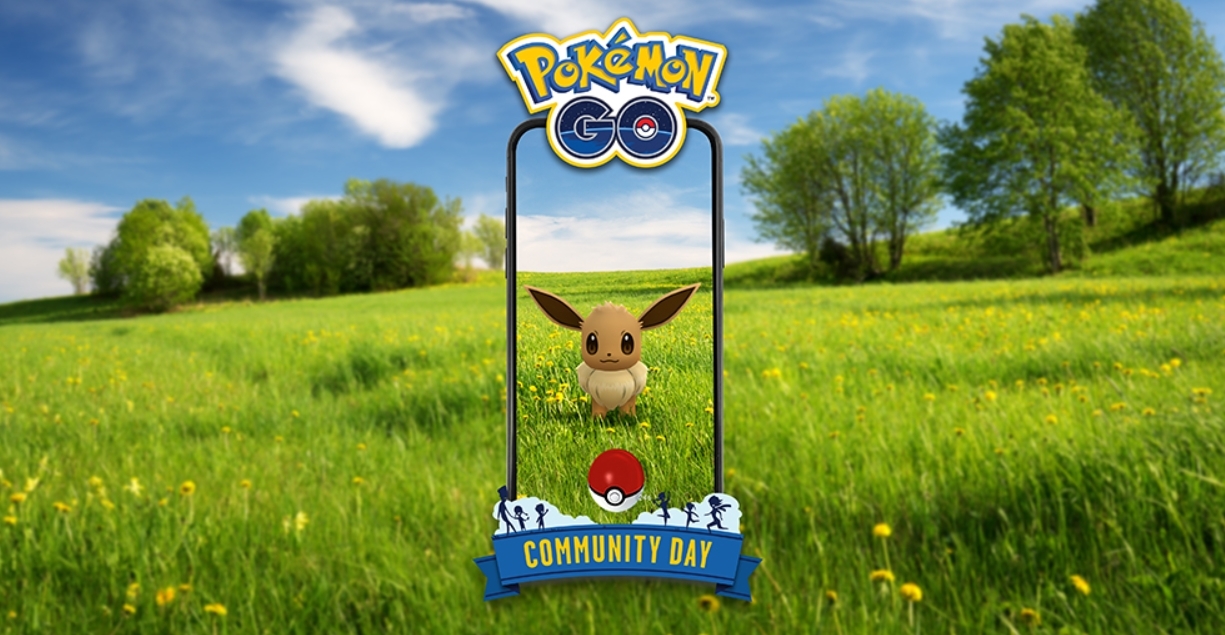 Niantic is bringing out the big guns next month. Eevee is coming back as the featured Pokémon in August’s Pokémon Go Community Day event. But on top of Eevee being the featured Pokémon, all of its evolutions will be able to learn event-exclusive attacks.

Since Eevee is such a popular Pokémon and the scale of the rewards has changed, August’s Community Day will run for two days, Aug. 14 and 15, instead of one, with all of the bonuses running throughout the entire weekend.

When you evolve Eevee between Aug. 13 and Aug. 16 at 10am local time, each of its evolutions will learn a new move. These will all be event-exclusive attacks for the Eeveelutions and Eevees caught or hatched during this period will also know Last Resort.

For Sylveon, players will only need seven hearts to evolve their Eevee into the Fairy-type, down from the usual 70. Special Timed Research will also be available that rewards players with a Mossy Lure Module and a Glacial Lure Module.

Since it’s a Community Day, Eevee will obviously be spawning more frequently. But special stickers inspired by Eevee and its evolutions will be available throughout all of August. There will be a new $1 ticketed Eevee Community Day-exclusive Special Research story, “What You Choose to Be,” too.

Finally, all eggs will require one-quarter of their usual Hatch Distance and any Incense or Lure Module used during the weekend will last for three hours.