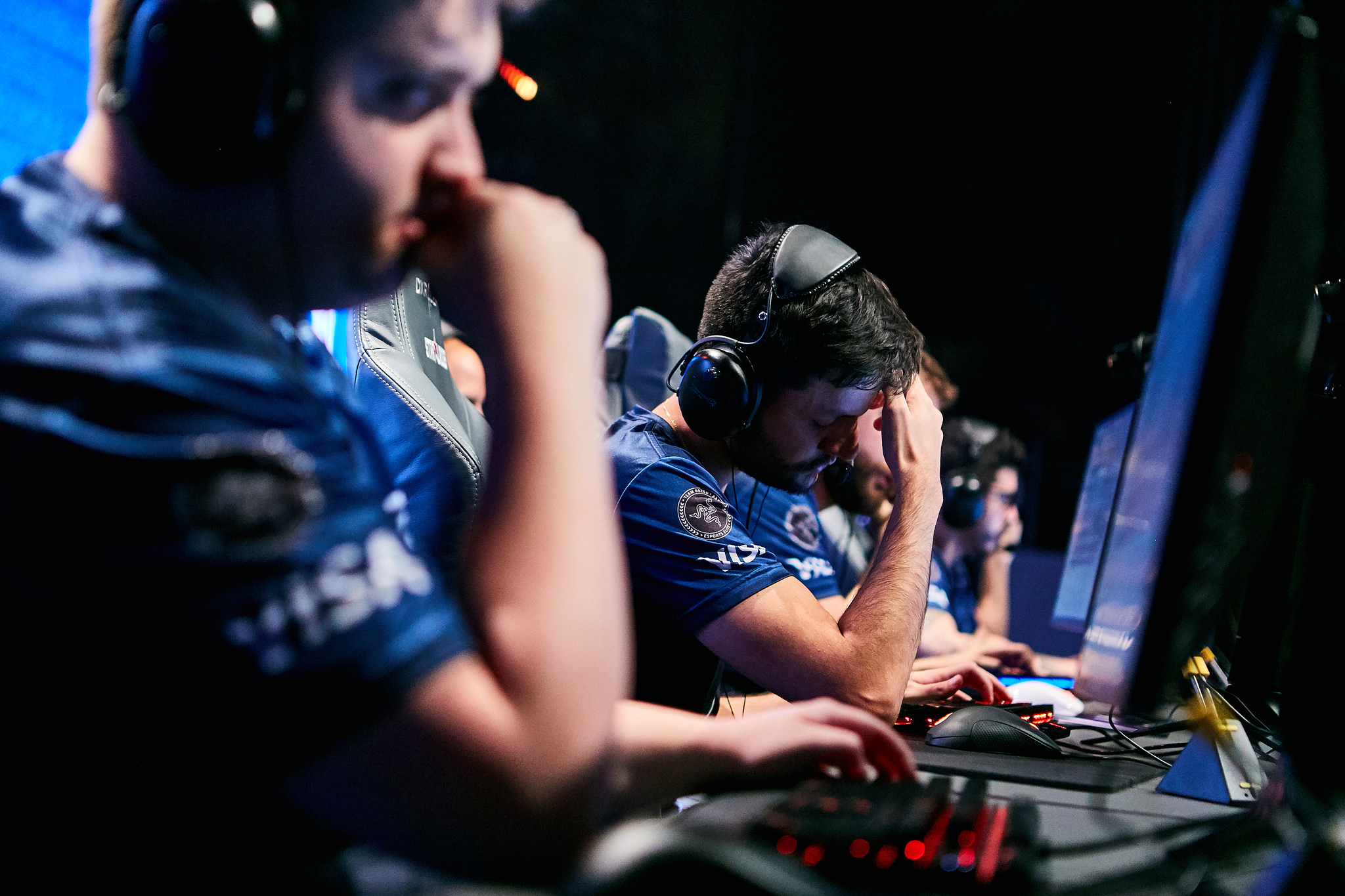 Most people tend to go big with their first pick in fantasy sports. This can mean either choosing someone who’s worth the pick or someone who might outperform in their position.

This is a difficult selection to make because it sets the tone for how you might go down the board with future picks. Taking someone too expensive might throw off any later draft picks you make, while a cheaper decision could help you pick up a heavy hitter with your final selection.

Overextension is a much bigger issue when talking about a traditional draft where you’re stuck with the players you pick for multiple weeks or events at a time—but it’s still important to know about it for daily fantasy.

In the world of event-based fantasy drafts offered by websites like Skrilla, overextending on a pick likely means you’re going with your gut.

Maybe your favorite team is having a good run over the last set of matches, so you pick several players from their roster. Or perhaps a player was a big provider of fantasy points in the previous week and you feel confident about how they’ll perform next week.

There’s nothing wrong with either of those thought processes, especially in a daily event where there aren’t long term consequences. But thinking a little more usually can’t hurt in the long run.

Players with good track records and high averages are almost never reaches, especially if their recent play is on the uptrend. Just be aware of their opponents and how their teammates are fairing, because if one player is carrying their team, it isn’t likely that they can do that for an entire series.

Be wary of building your squad around streaky teams and their core talent. Their best player might be okay, but if you try to use more than one of their teammates, it might end up being a mistake.

If you do your research beforehand, taking a player who isn’t rated highly or averaging big numbers is—while risky—a potential gold mine. Looking at the cost of a player and their fantasy value with no previous information and then taking them can be dangerous.

It won’t affect you long term, but to get the most out of every event, think about each decision and try to research players beforehand. That will keep the doubt and second guessing of overextending out of your fantasy play.