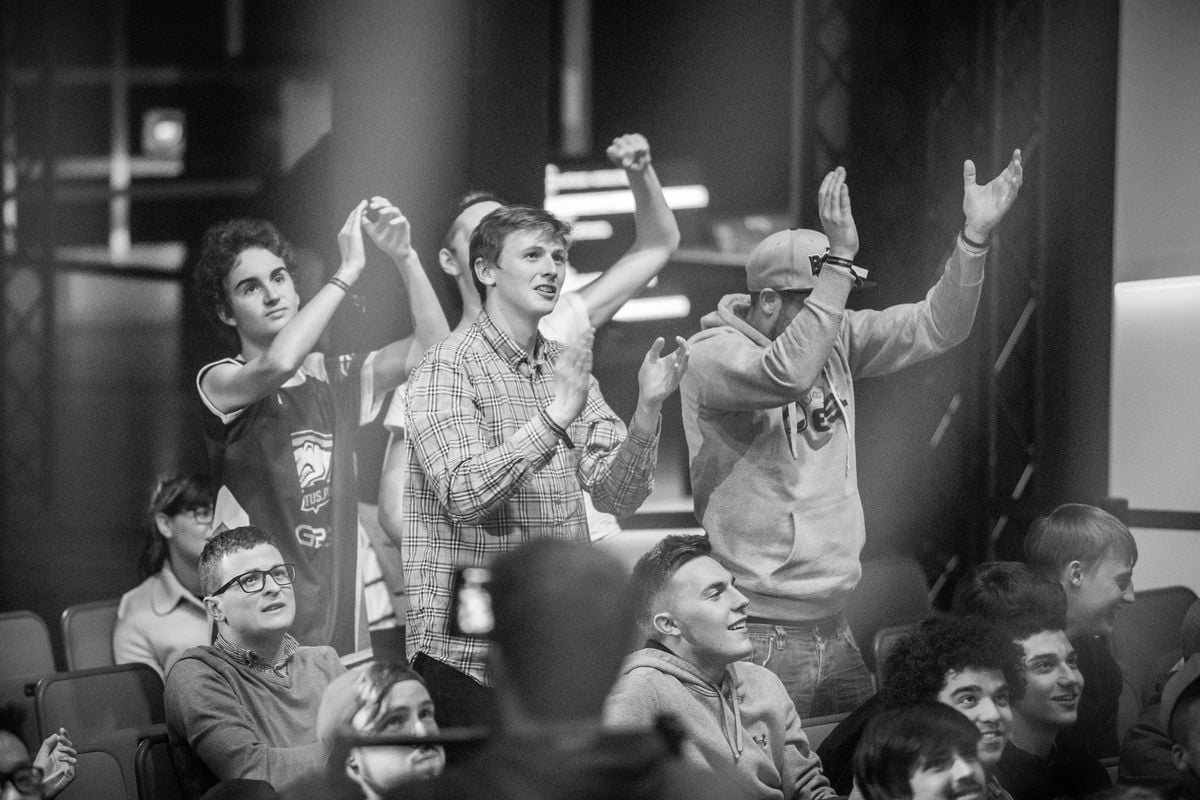 Fantasy sports leagues have been around for decades. You pick players from a pool of eligible competitors with some form of order or restriction, and then hope your picks win you the prize—whether it’s monetary or just bragging rights with your friends.

That’s the most basic explanation of one of the biggest pastimes in sports.

This practice is the same throughout the various types of drafting or picking, which includes websites like Skrilla, where you pick using a set limit of spending money to bring in a crew of five players who are all assigned a monetary value. The other option is a traditional website like Yahoo, where you draft players at the start of the season.

This guide to picking CS:GO players can help you improve your fantasy results in seven easy steps.

Step one: Make your own picks

It’s easy to just listen to a popular podcast or read an article—other than this one, of course—and just go with what they tell you to do in your draft or with your picks. Throw all those out.

While that’s the fastest way to go about this, doing the research yourself by watching matches, highlights, and other clips while writing down facts and performances to formulate your own draft board is the most rewarding.

It may seem like a huge undertaking that will devour your time and might not yield the results you want either—any sporting event, even fantasy, is a toss up after all—but it really isn’t that bad. Just find the people you trust on the topic and listen to them.

This can apply to casters, players, or even other fantasy players who you can seek out and gather information from. Keep all this information organized in a document or spreadsheet, and once you feel comfortable with the data you’ve gathered, move on to the next step.

You can research all you want. You can dive deep into statistics, team synergy rankings, and every past match a player has ever competed in since their career began. But there’s one fact that permeates every aspect of sports, esports, and fantasy sports: A great player will play great.

You wouldn’t use your first-round pick on some rookie if LeBron James or Tom Brady was sitting there with the resumes they have built over their careers. If you followed step one, you should have an idea of who these players are in CS:GO.

Sure, you could take Karlo “USTILO” Pivac to try and keep a more balanced roster, but most of the time, you’ll regret taking him if someone like Ethan “nahtE” Arnold or Oleksandr “s1mple” Kostyliev is available.

Remember, there’s always time to balance with later picks. You can draft a filler player who fits your budget later on, but don’t build your strategy around taking middling players.

If you go with your gut on who’s going to have a good week based on your draft board, this could lead to you either picking a mix of players from each tier or several from one price range. But, let’s say you reach pick four and you have room to pick up someone like Russel “Twistzz” Van Dulken without compromising your current plans too much.

This is a situation where calling an audible wouldn’t be a bad play. You can still comfortably fit a top player in while going with your original plan for a majority of the roster. This is more of a tactic for draft leagues, but it can still apply for bankroll situations, too.

Common sense can sometimes be better than your initial strategy.

A player might get hot for a week, maybe even two. But just because they might have a few dominant matches doesn’t mean they are what they seem.

If a player is providing consistently great performances and has a history of such stats, they could be a safe bet to get some nice points for you. This is where research comes in clutch for those who go down the rabbit hole.

Step five will explain where you can get your streaky, unproven, and potentially contest-clinching picks from, but here’s a warning to wait: You can’t replace quality with a filler. This means you can’t replace a top 10 player with someone who had several hot matches and costs half the price tag. If Cvetelin “CeRq” Dimitrov is available, you take CeRq. Don’t try to fill that void with a rank-30 player who costs 5,000 credits less.

Did you follow along and pick your top three or four players based on the above steps? Good.

Now you get to go a little crazy. For example, if Tarik Celik is playing well and his price tag is perfect for your squad, this is where picks like that come in.

Filler players are those streaky guys who have had the hot hand in recent competitions, or someone who might have the chance to turn into that guy.

Research is key to finding out where these players lay dormant. Maybe someone has a history of being good against another team because of playstyle or a team holds a 16-0 record over their opponent in the coming week.

Look for the standout stats in matchups and never feel like your pick is being wasted. If you followed through with the other four steps, you should feel confident that your picks before this stage can carry your team even if you miss on the picks here.

There’s no better feeling than seeing your fifth-pick filler rack up more points than your top tier cash cow—just don’t get too crazy and make them your captain.

Step six: The captain is king

This is a potential make or break decision—which player do you trust enough with the bonus point opportunity?

The safe bet is your top player. If they’re ranked the highest, they’ll likely score the most points, so you can’t go wrong with that train of thought.

If there’s another player you feel strongly about, give them the crown—just be sure to weigh the pros and cons of what it could do to your team. If you don’t think they’ll lay an egg in the week, go ahead and take the risk.

Fillers don’t get crowns, however. Unless you’re supremely confident in your other picks to carry the load and you want to go for broke with your filler, you should play it safer than naming this type of player your captain.

No one is perfect. Pay attention to the competition and learn from it. If you see clear mistakes in your picking strategy, take notes and improve it. Look at the scores and pick out potential targets for the next week.

Each contest is a chance to learn more about the draft pool and which players are the most effective at each price point. Draft, learn, and repeat.

This entire list is just one long suggestion, though. Fantasy sports is supposed to be something fun for fans to do as a sort of interaction or extra bit of entertainment while their attention is off of the main event.

Take what you will from this, but just remember to have fun competing.