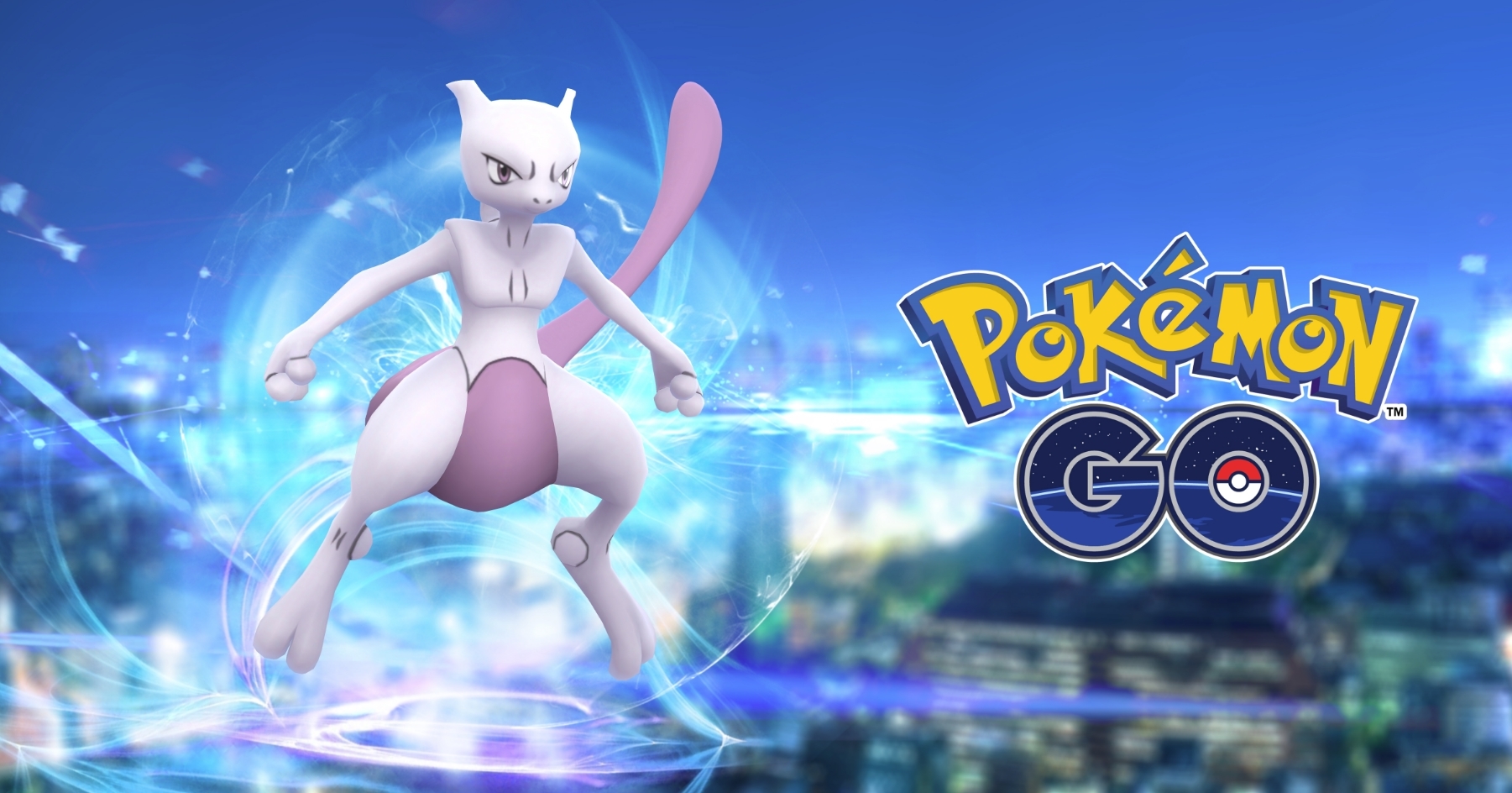 Niantic is moving into what might be the biggest month of the year for Pokémon Go, lining up the game’s content for July that will run before and after Pokémon Go Fest 2021.

Starting with Bidoof Day on July 1, players will also start to encounter Rufflet as the Research Breakthrough and Deoxys Defense Forme will begin appearing in five-star raids.

Mewtwo will return to five-star raids from July 16 to 23, with Shiny Mewtwo appearing too. This will run during Go Fest on July 17 and 18, where Mewtwo will be a Go Battle League encounter for trainers ranked 20 and up on the second day of the event.

Tepig will be featured during the July Community Day on July 3, a special anniversary event to celebrate Pokémon Go’s five-year anniversary will run from July 6 to 15, and the second Go Battle Night will be held on July 11.

All of this will lead into Go Fest 2021 on July 17 and 18, where even more content will be heaped onto the July schedule for players who purchase an event ticket or just want to play along for free. Additional details for the post-Go Fest content lineup will be shared later as the Season of Discovery continues.