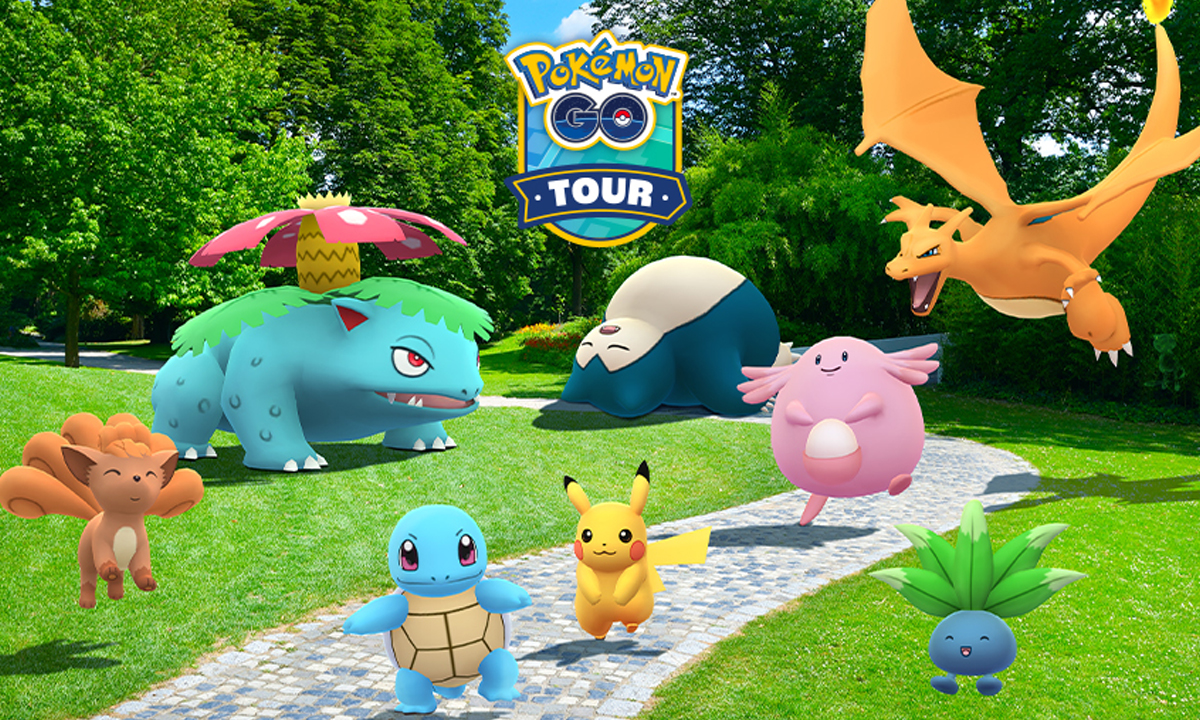 Since its launch nearly six years ago, Pokémon Go has been a movement that’s enticed people of all ages. Players worldwide are working together to capture Pokémon and fight the dangers that Team GO Rocket poses. But to do so, you might need to trade Pokémon to get the one that’s best for your team.

Some players have realized that they can’t trade at all or face restrictions in which Pokémon they can swap. An inability to trade in Pokémon Go can result from simple issues like connectivity, player level, or the type of Pokémon you’re trying to trade.

To trade in Pokémon Go, you’ll first need to meet up with your friend in a physical location. Once you’re nearby, open your friends list and select the trainer you want to trade with. Next, click “Trade” and select the Pokémon you wish to trade. Once you confirm the trade, you’ll send it to your partner as long as there are no errors. If there are, you may need to examine the specificities of your trade.

For starters, you’ll need to be level 10 to be able to trade Pokémon with other players. This limitation will likely keep new players from breaking the system and unlocking mighty Pokémon too early. By the time you’re level 10, you’ll appreciate how the game works and the level of skill required.

In other cases, Pokémon Go poses limitations on the type of Pokémon that you can trade in a single day. For example, special Pokémon trades that can only happen once per day include Pokémon that aren’t in your Pokédex, Legendary Pokémon, Shiny Pokémon, and Pokémon with forms or costumes that aren’t a part of your Pokédex.

There are also certain Pokémon that you just can’t trade, no matter your level or time of day. For example, Mythical Pokémon, like Mew, and those that have already been traded can’t be sent to another player.

If none of these issues limit your trading ability, consider checking your device’s internet connection and whether you’re close enough to the other player.