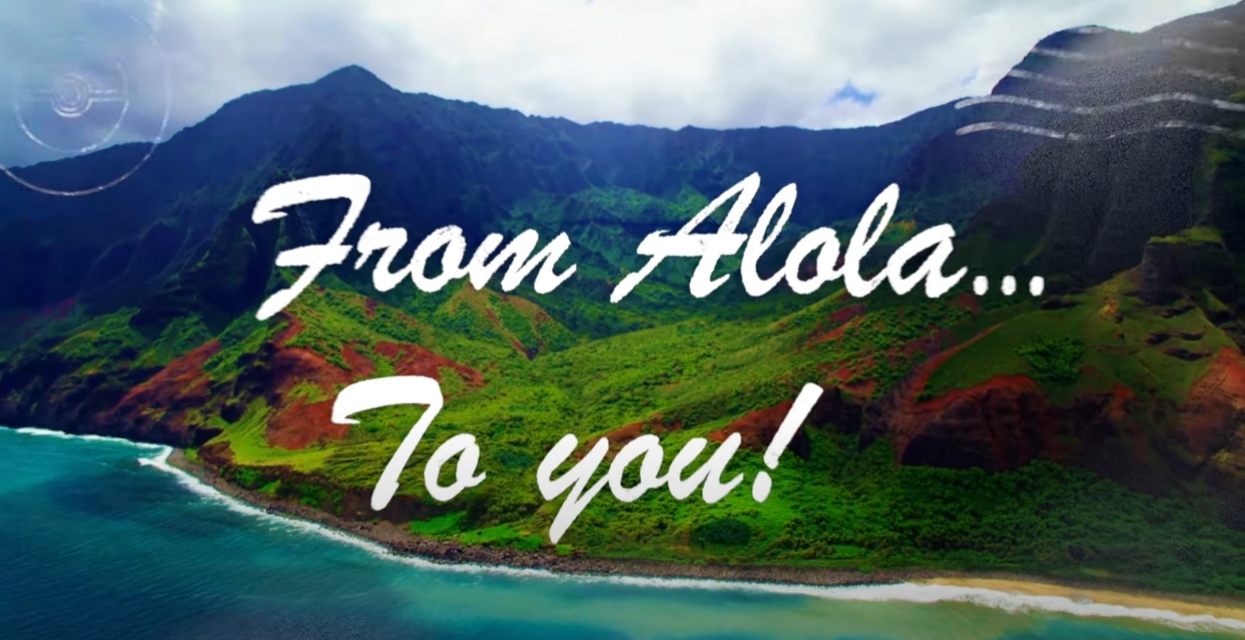 The Season of Alola is here for Pokémon Go, bringing with it many species of Pokémon originally found in the island region of the same name. But just because players will have access to all of these new Pokémon doesn’t mean Niantic can’t throw a flower-themed curveball.

Yes, most of the Pokémon included in the first wave of generation seven Pokémon will be available globally. But the Pose Picker Pokémon, Comfey, will be region-locked to Hawaii.

Out of the nine or so new species being added during the Welcome to Alola event, Comfey will be the only regional exclusive.

This makes plenty of sense because the Fairy-type is based on the traditional Hawaiian lei, which are typically given as gifts as a sign of peace and friendship, with some legends saying they have magical properties. That, paired with Alola’s Hawaiian influence, was bound to score the state at least one exclusive Pokémon.

For trainers who aren’t in Hawaii, they’ll still begin encountering Rowlet, Litten, Popplio, Pikipek, and Yungoos more frequently when the Welcome to Alola event begins. Rockruff and Jangmo-o are also available in new Eggs, with Tapu Koko arriving as a five-star raid boss.