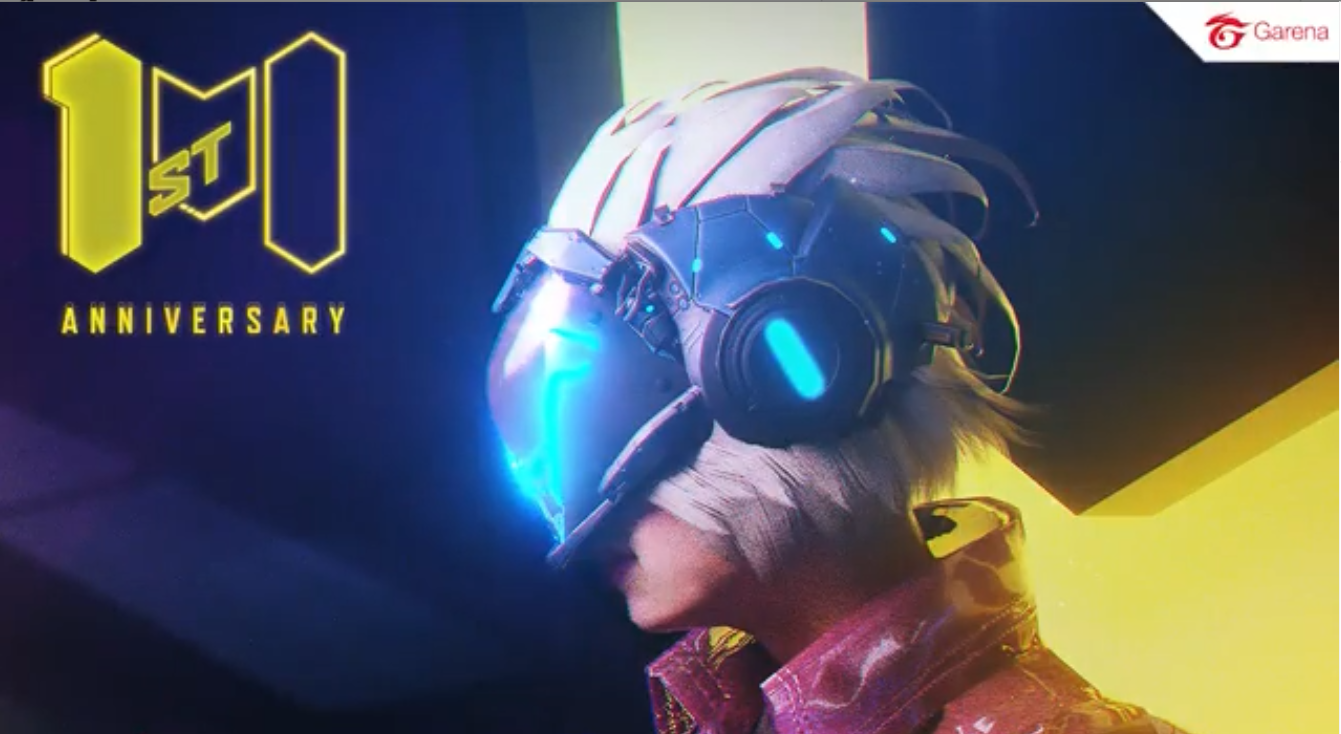 Call of Duty: Mobile’s 11th season is almost here. Some leaks have revealed what fans can expect from the season 11 battle pass.

These leaks have been obtained through the social media accounts of the Garena version of Call of Duty: Mobile. The game has two versions: one published globally by Activision and another published by Garena in Southeast Asia. Usually, the content for both versions stays the same.

Related: Call of Duty: Mobile Garena and Global—what’s the difference?

Here are the four soldiers which could be coming in the season 11 battle pass:

So far, the name of only one has been revealed. This is the Scylla, Future Vice. The season seems to be having a more colorful theme to it given the soldiers of the battle pass. The brightly colored Scylla is unlike any other skin in the game.

Other than this, Activision teased today that a new weapon rarity could be coming to the game in season 11. This will add to the five already present weapon rarities in the game: common, uncommon, rare, epic, and legendary.

Season 11 of Call of Duty: Mobile will begin on Oct. 14 at 7pm CT. So far, a new map, mode, and scorestreak have been confirmed in the new season. The map is Modern Warfare’s King on which the one-vs-one and two-vs-two Gunfight modes can be played. The mode is called Cranked. Players explode on not getting a kill within a limited time frame in this mode.

Today, it was revealed that the Advanced UAV is also coming to the game in the next season. This gives a real-time location of the enemy team including the direction they are running towards.