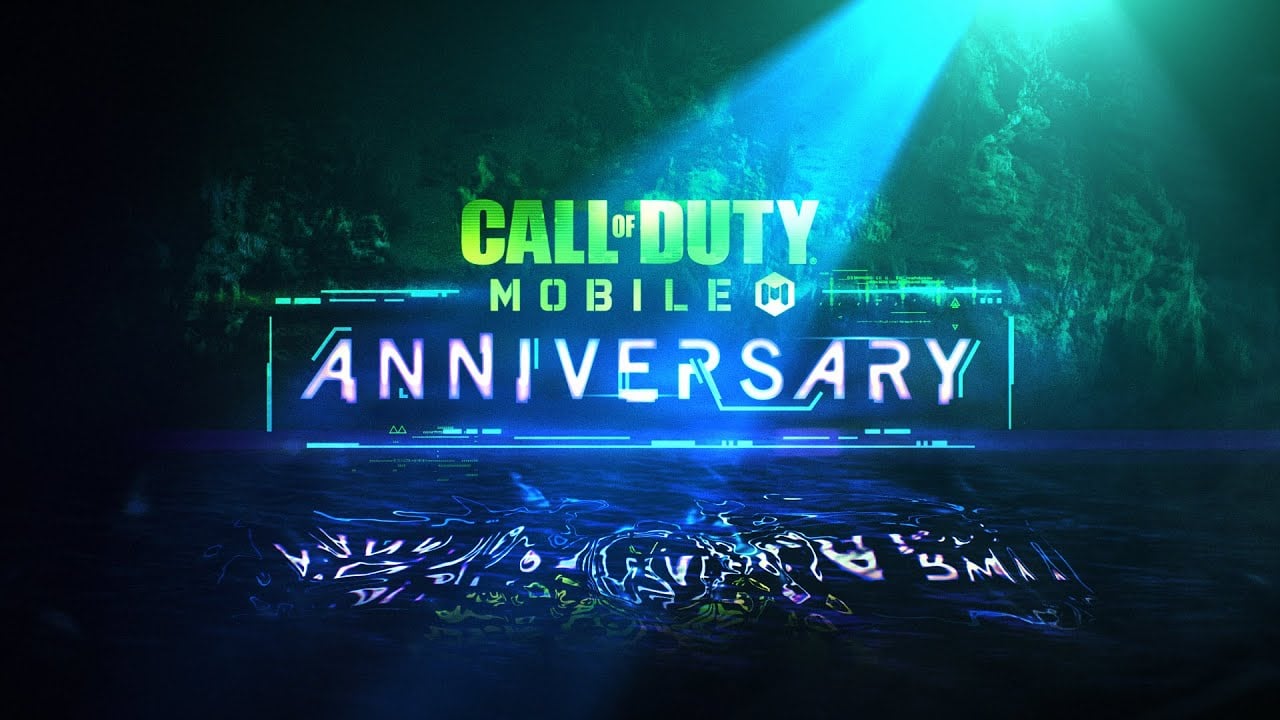 Season 11 of Call of Duty: Mobile is right around the corner. Activision has started giving fans small previews of what to expect from the ensuing season.

Today, the game’s official YouTube channel released a video showing off a new scorestreak. The Advanced UAV will be dropping into Call of Duty: Mobile in season 11. This UAV gives the live location of the enemy team and also the direction they are running towards.

It costs much more than the traditional UAV. Players will have to get 1400 points consecutively to be able to use this scorestreak in the game. This makes it one of the most expensive scorestreaks in the game, behind only the VTOL.

Yesterday, Activision revealed through an in-game banner that a new map, mode, weapons, perk, and a scorestreak will be dropping into the game. The map will be Modern Warfare’s King, a tiny map set in a warehouse. Only the one-vs-one and two-vs-two modes will be playable on this.

The mode, on the other hand, is called Cranked. This was first released in Call of Duty: Ghosts and has also made its way to Modern Warfare. Now, players will be able to enjoy it on mobile. In this, players explode if they don’t get a kill within a small time frame, meaning players will have to quickly hunt down enemies in this fast-paced mode to avoid dying.