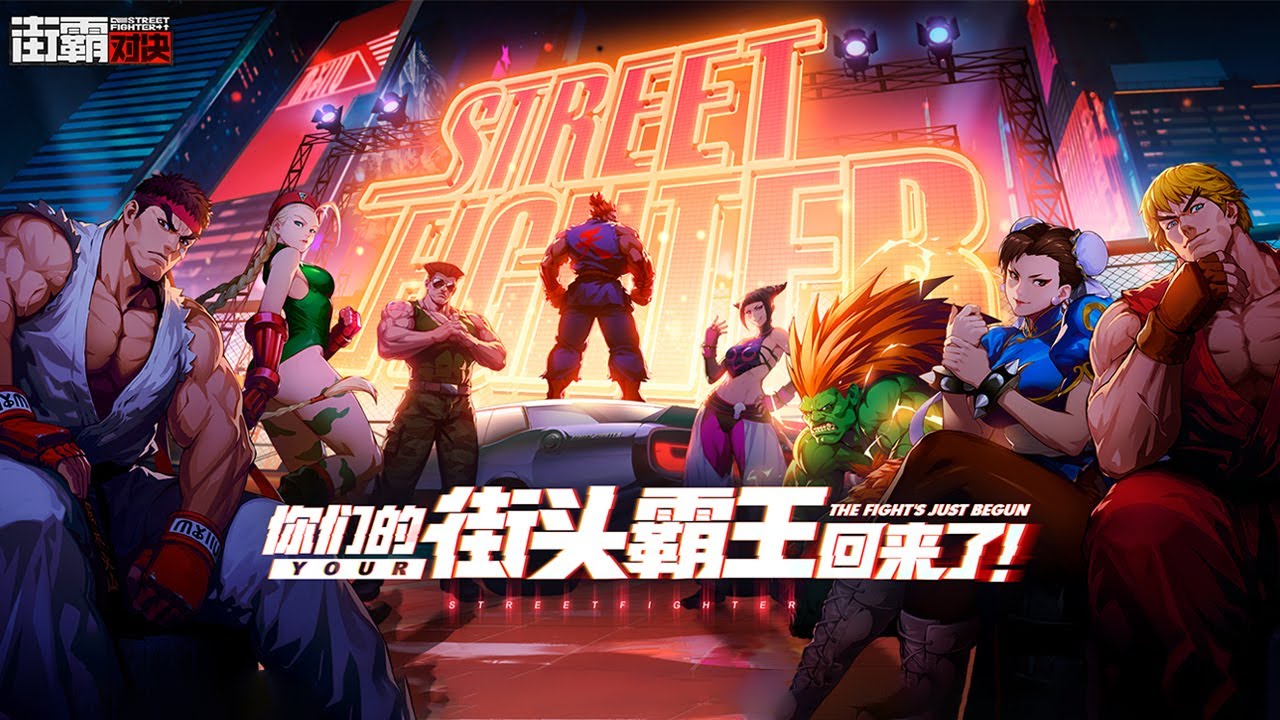 The mobile game, which was released in China last November, is a joint project from TOPJOY, Tencent Games, and Capcom that has players forming teams of three fighters to battle against other squads.

SF: Duel features a full single-player story complete with cutscenes, unlockable character cards, and a hybrid battle system that combines combos, quick-time events, and more. As of now, there are more than 30 playable characters from across the Street Fighter series, each with its own unique set of attacks, special moves, Super Combos, and Ultra Combos.

The game combines elements from several previous SF games while adding new features and original characters who are making their first appearance, partially as a promotion for other properties.

Most fans only know about SF: Duel because it has produced some high-quality artwork showing Street Fighter characters wearing various fashions from around the world, including Bison looking like a crime boss and Ken dressed as a stereotypical skater. Beyond that, the other art from the game also made the rounds because of its unique style and use of older SF designs. 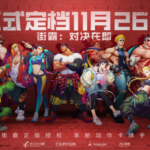 Capcom did not give a specific date for when SF: Duel will be available worldwide, but if the 2019 release of TEPPEN is anything to go by, the launch will likely be pretty sudden. Fans of other Capcom franchises should take this as a positive sign since it could mean other regional exclusive mobile titles, like China’s Devil May Cry: Peak of Combat, could see a worldwide release in the future as well.