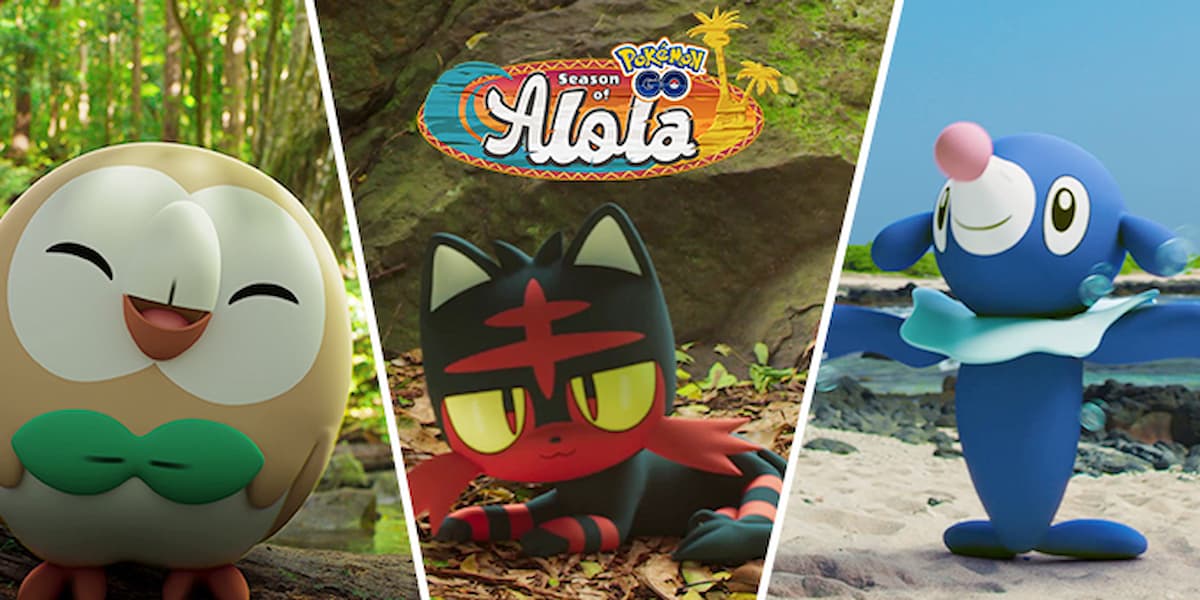 The Season of Alola is bringing the varied locations of generation seven’s islands to players around the world in Pokémon Go. This isn’t really the same as an island challenge from Sun and Moon, but it does mean players get to visit one of the most important areas of Akala Island—Lush Jungle.

Just like with most location-themed events, the Lush Jungle event introduces new Pokémon found in the area. And because Alola’s islands have lore specific for each, Akala Island’s guardian deity Tapu Lele is now available in the game.

Tapu Lele is known as the Land Spirit Pokémon, being Psychic/Fairy-type and known for being cruel, yet healing injured people and Pokémon. And just like Tapu Koko before it, Tapu Lele is appearing in five-star raids during the Lush Jungle event and will be periodically returning in the future.

And, in typical Niantic fashion, players might be waiting a while before they can encounter a Shiny Tapu Lele.

Is Shiny Tapu Lele in Pokémon Go? Where can you find one?

Niantic tends to save Shiny Pokémon for special events that focus on regions, generations, or a specific species of Pokémon. And it’s extremely rare to see a Pokémon make its Pokémon Go debut with its Shiny variant available from day one.

Tapu Lele follows this rule, with its Shiny form currently unavailable for players to encounter at this time.

It will likely be added in a future Alola-themed event alongside the other Tapu deities, which are appearing in raids throughout the Season of Alola. Players can keep track of the current Raid Bosses here.