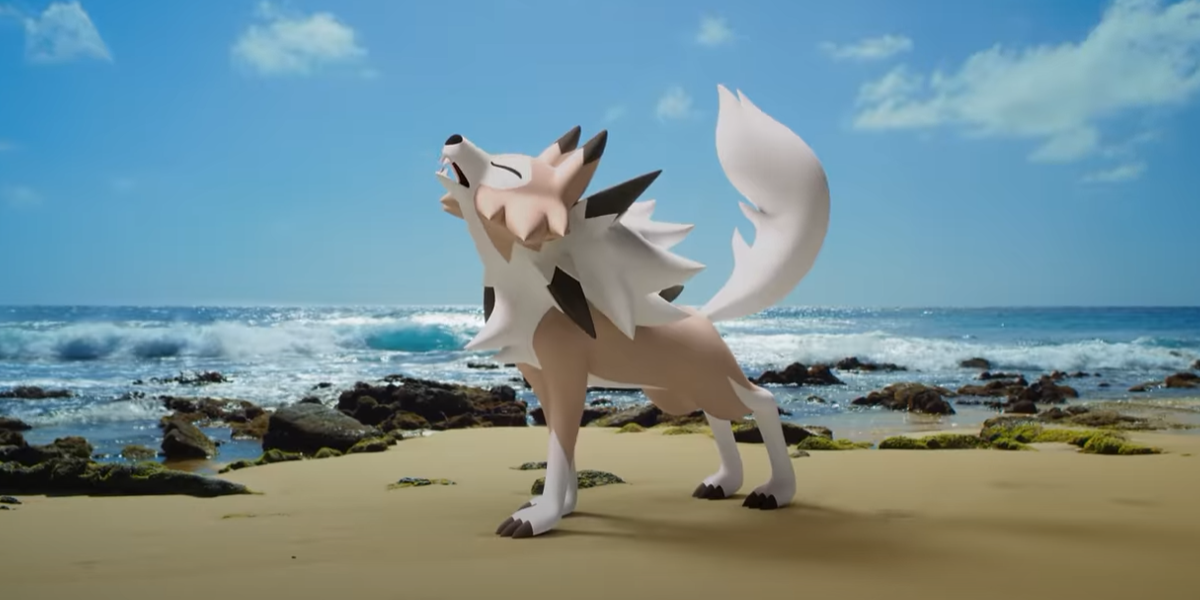 With the Welcome to Alola event now live in Pokémon Go, players are encountering new Pokémon from generation seven for the first time as Niantic begins to integrate them fully into the game.

Most of the new Pokémon are found early on or are popular species included in Sun and Moon, which can now be encountered in the wild, raids, or in specific Eggs.

During the Welcome to Alola event, Rockruff is one of the new Pokémon appearing, along with two of the three Lycanrock variations that it can evolve into. Upon its introduction to Pokémon Go, it is only obtainable via 10km Eggs.

Additionally, Rockruff is available as a Shiny from day one, meaning players who get lucky can add the alternate color Rock-type to their team as soon as they begin hatching the newer Eggs.

Having a Pokémon instantly available as a Shiny isn’t very common, mostly because Niantic saves that feature to promote and fill out the content of future events. So take advantage of this rare occurrence if you have the time to hatch some Eggs.