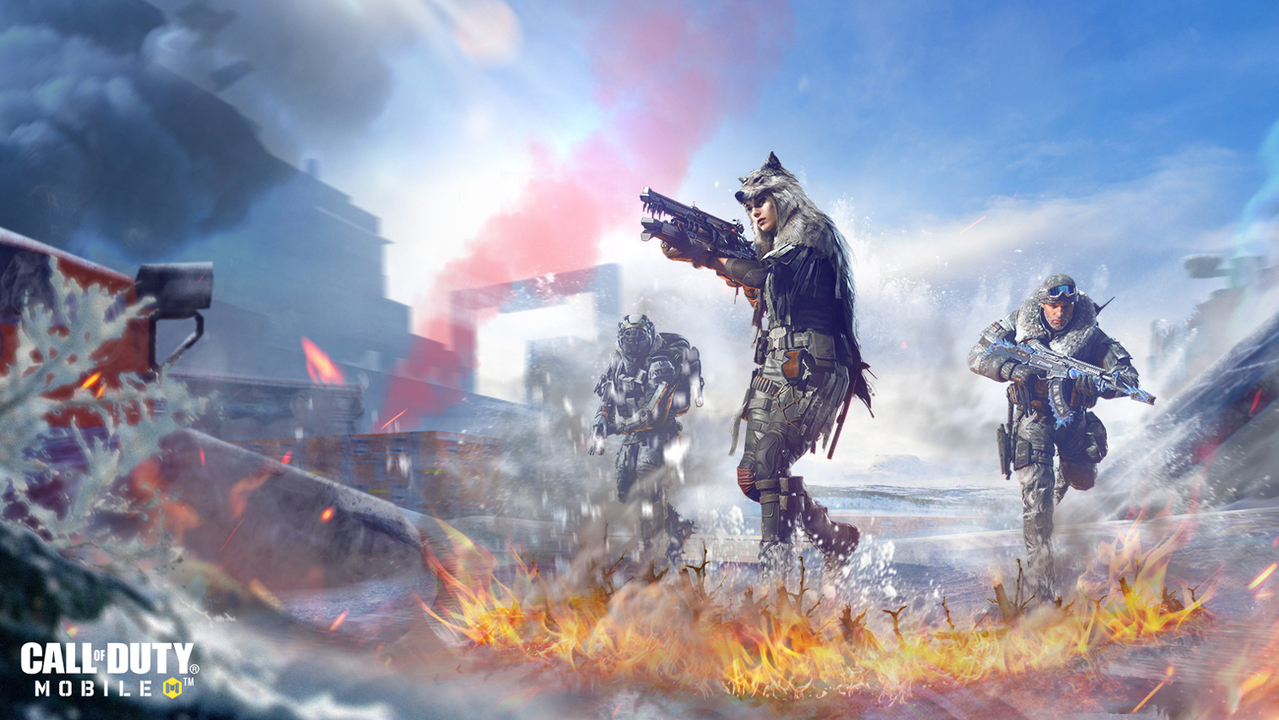 You may have only been able to watch some of your content creators play Call of Duty: Mobile, but in season 11, you can play as them.

Activision has revealed that it is bringing a new beta of a Creator Club to CoD: Mobile in the upcoming season. In this, fans will be able to celebrate their favorite content creators, while providing entertainment in the game.

With this club, new Bundles are also coming to the game. These bundles will feature in-game characters of popular creators Ferg, Hawksnest, and Bobby Plays. Activision has said the creator club will be released “later in the season,” meaning it won’t be available when the season begins on Dec. 16.

While it has been confirmed that the three creators are coming to the game as playable characters, no images have been revealed yet. More details will likely be revealed soon.

Ferg, Hawksnest, and Bobby Plays are three of the most famous content creators for CoD: Mobile, as they have been doing this since the game was released over two years ago. Ferg has 2.36 million YouTube subscribers, while Hawksnest and Bobby Plays boast 548,000 and 771,000, respectively.