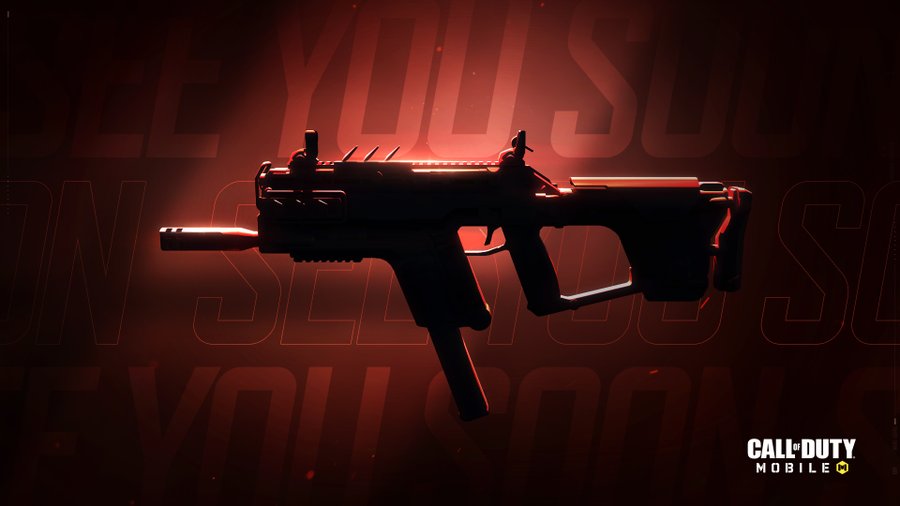 A new top-tier camo will be coming to Call of Duty: Mobile later this season, Activision revealed in a post on Reddit today. It is called Diamond.

The devs have said the new camo will be dropping with an in-game update. Players will likely be able to unlock the upcoming camo by grinding some missions in the game. It is to be noted that a higher tier camo can only be unlocked after getting the lower tier camos first.

While players wait for the final tier camo, Activision released the Damascus camo with the season 11 content update today. Damascus was released in a public test server but didn’t find its way into the game until today. It will add to the Gold and Platinum completion list of camos in CoD: Mobile. To unlock it, players will first have to get the gold and platinum camos.

Call of Duty: Mobile’s 11th season, which will kick off tomorrow, features a whole season of celebration. The entire season is themed around the first-anniversary celebration of the game. CoD: Mobile turned a year old on Oct. 1.

Related: Here are the patch notes for Call of Duty: Mobile season 11

Some of the content which will be dropping in the season includes a new map, mode, weapons, and more. The Cranked mode has already dropped into the game. Modern Warfare’s King map, Tactician perk, Fennec SMG, and the Advanced UAV are other things coming to CoD: Mobile in this season.