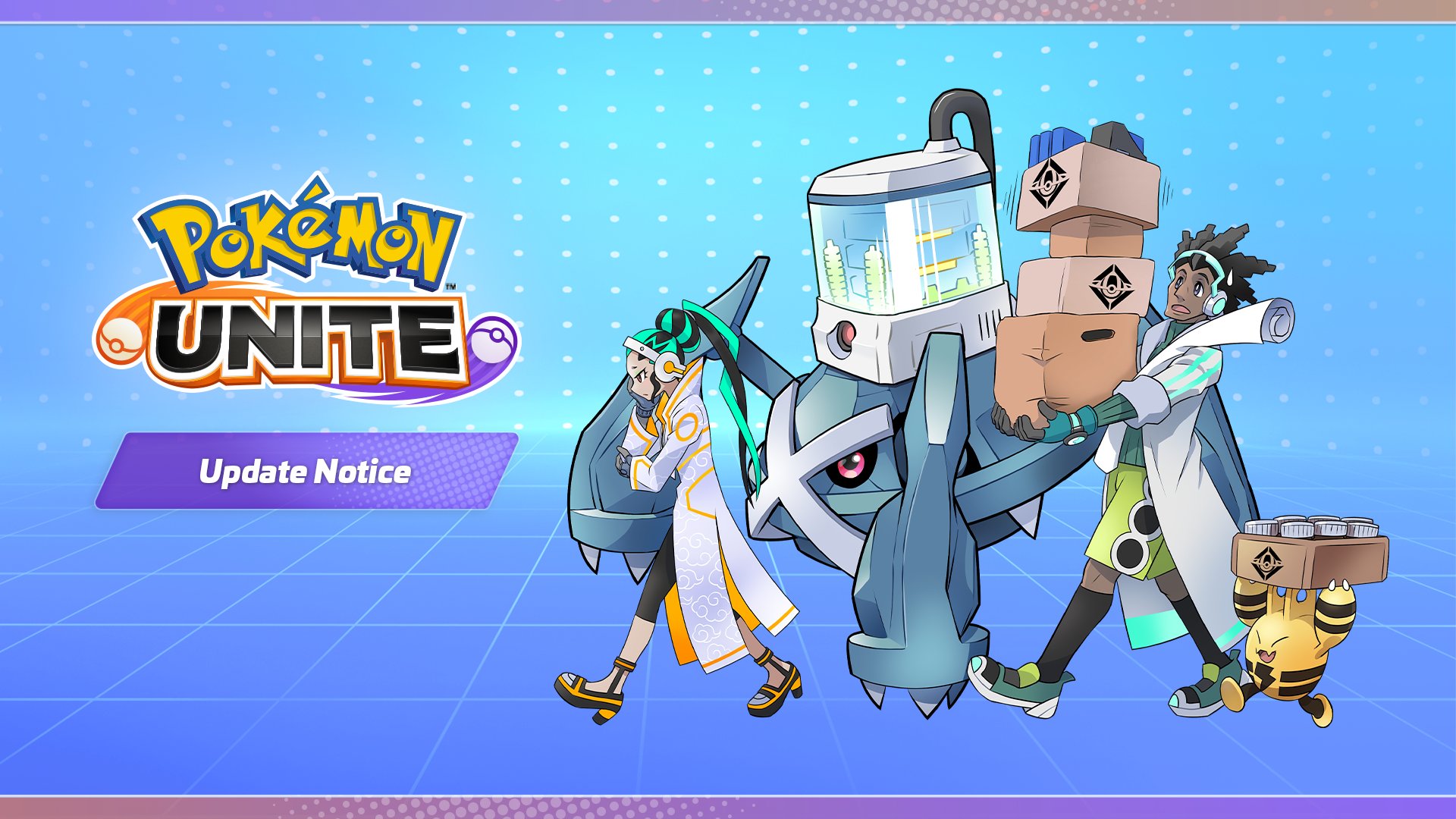 TiMi Studio has released an update for Pokémon UNITE to implement some small adjustments that were impacting gameplay.

All three of the updates apply to individual Pokémon, working to either balance a specific move or fix unintentional effects that have now been patched out of the game entirely.

The first adjustment makes it so Lucario’s Close Combat will no longer trigger multiple healing effects when hitting multiple Pokémon. In the previous balance patch, Close Combat was buffed in hopes of getting more players to use it, but this bug came along with that and has now been fixed.

Garchomp received a full moveset overhaul in the version 1.4.1.2 update, making it more dangerous to combat and ensuring that players could get use out of any move.

Dig was one such move that TiMi changed, making it so the move increases the user’s Defense and Sp. Def for a short time. This stat buff has now been reduced, which will make it easier for enemy Pokémon to counter if the Garchomp player isn’t aware of their surroundings when popping out of the ground.

Finally, several bug fixes have been applied to Decidueye, though the developers have not specified what exactly about the Attacker required a fix.

Further gameplay adjustments will be added to the game as needed, but players shouldn’t expect the next big balance update to drop until mid-February at least.