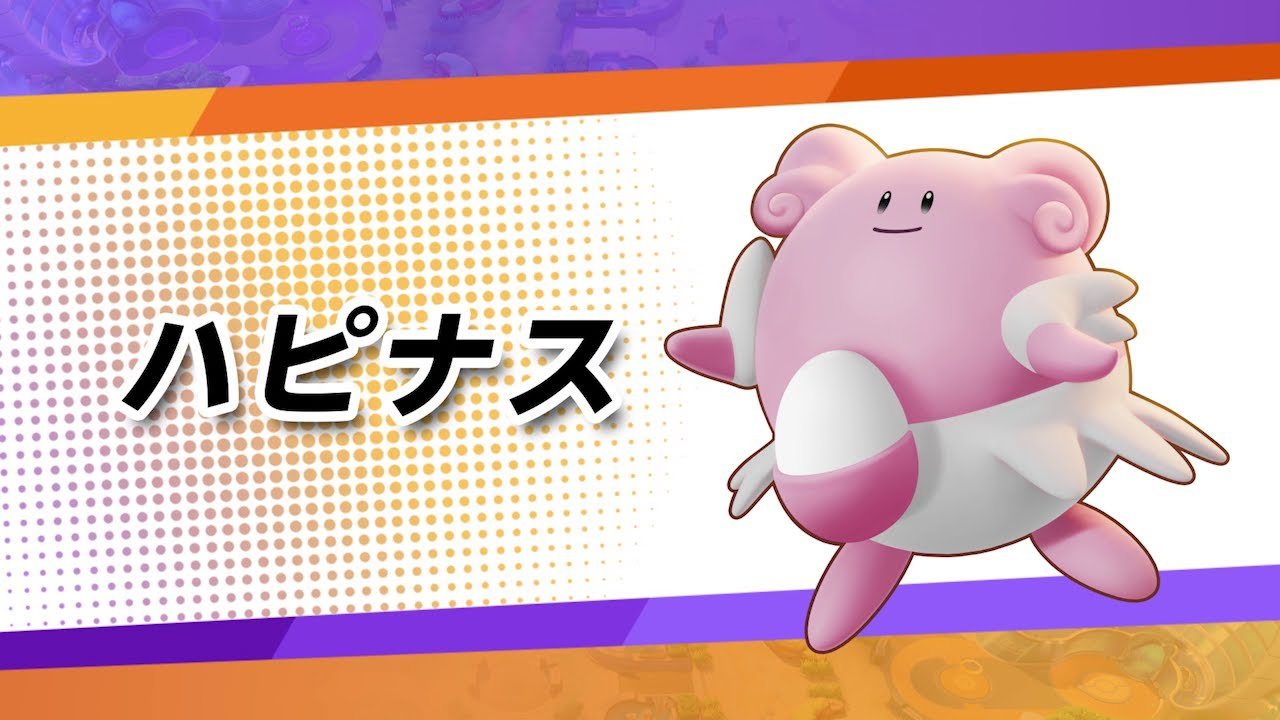 It looks like TiMi Studio and The Pokémon Company are skipping Blastoise for now by announcing that Blissey will be coming to Pokémon UNITE on Aug. 18.

The Pokémon who’s evolutionary line is best known for helping Nurse Joy will be the second character focused on healing and the fourth Supporter added to the game.

Notably, Blissey has one of the highest HP stats out of any Pokémon in the main series of games, while simultaneously having one of the lowest defense stats. We don’t get to see much of the Normal-type in action during the trailer, but this will likely come into play somewhere in its UNITE build.

The trailer also confirmed many of the moves that were originally leaked during a data mine, including Egg Bomb, Refresh, Softboiled, and Heal Pulse. Blissey’s Unite Move is called Bliss Assistance and will act as a way for players to quickly reach their allies and help defend them in tight situations.

With this announcement, many fans are now wondering when Blastoise will be joining the playable roster since it was one of the first DLC Pokémon revealed. Due to the timing, TiMi could be positioning a Blastoise announcement for the upcoming Pokémon Presents broadcast on Aug. 18, which could also feature an official release date for the mobile version if UNITE is included at all.

Based on Gardevoir’s launch on July 28, players can expect Blissey to go live on UNITE’s servers at around 2am CT on Aug. 18.