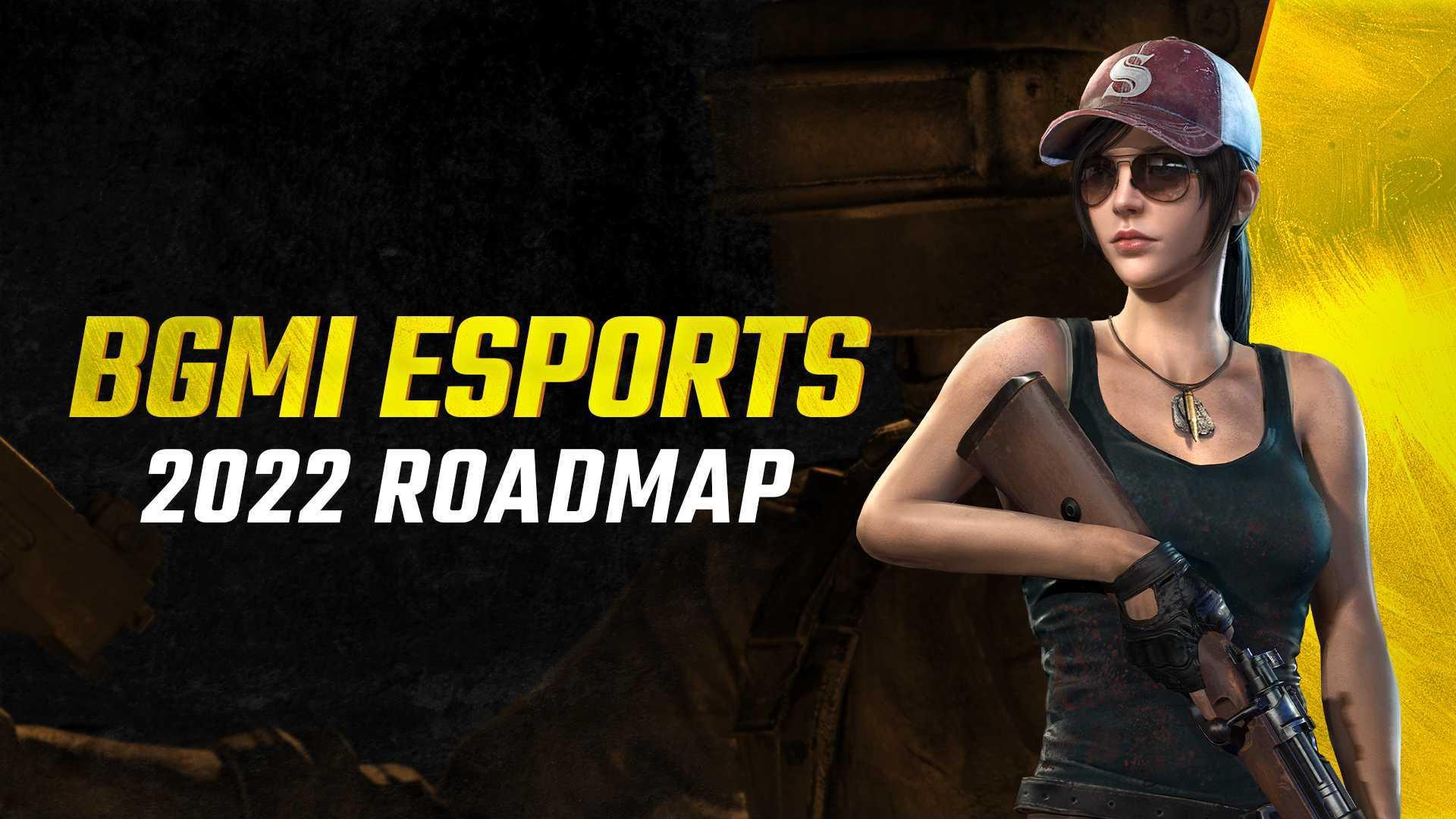 After a lot of anticipation, Krafton has finally unveiled the 2022 esports roadmap for Battlegrounds Mobile India (BGMI). BGMI is the Indian version of PUBG Mobile.

Both seasons of the BMPS will have a prize pool of Rs. 2 crores each (roughly $266,000). Krafton said in a press release that this figure represents the highest prize pool for a single esports event in India. Registrations for the Open Challenge (BMOC) will kick off later this month itself. This will be followed by the qualifiers at the end of March.

Krafton didn’t reveal any details about qualifying for the international tournaments of PUBG Mobile. The company said in a release, however, that it will be providing a “host of national and international opportunities for sporting gamers.” With the inclusion of a team from India in the PMGC 2021 Finals, something similar will likely happen this year as well.

“Krafton remains committed to the development of the esports ecosystem in India, and in 2022, we will continue to provide a platform to players across the spectrum, be it pro-level or simply gaming enthusiasts via a range of tournaments and thoughtfully curated experiences,” said Minu Lee, the head of BGMI at Krafton. “With more and more talent emerging, and the esports ecosystem growing exponentially in India, we look forward to hosting these tournaments that promise to be intensely competitive and full of nail-biting game moments. We are steadfast to provide a global platform for these players to showcase and harness their skills”

Last year, Krafton had also announced that players can qualify for the PUBG Mobile division in the Asian Games through BGMI. The 2022 Asiad, which is an international multi-sporting event, will feature esports as a medal event for the first time. Besides PUBG Mobile, the other esports titles in the Asian Games include Arena of Valor Asian Games version, Dota 2, Dream Three Kingdoms 2, EA Sports FIFA, Hearthstone, League of Legends, and Street Fighter V. It will happen in Hangzhou, China in September this year.