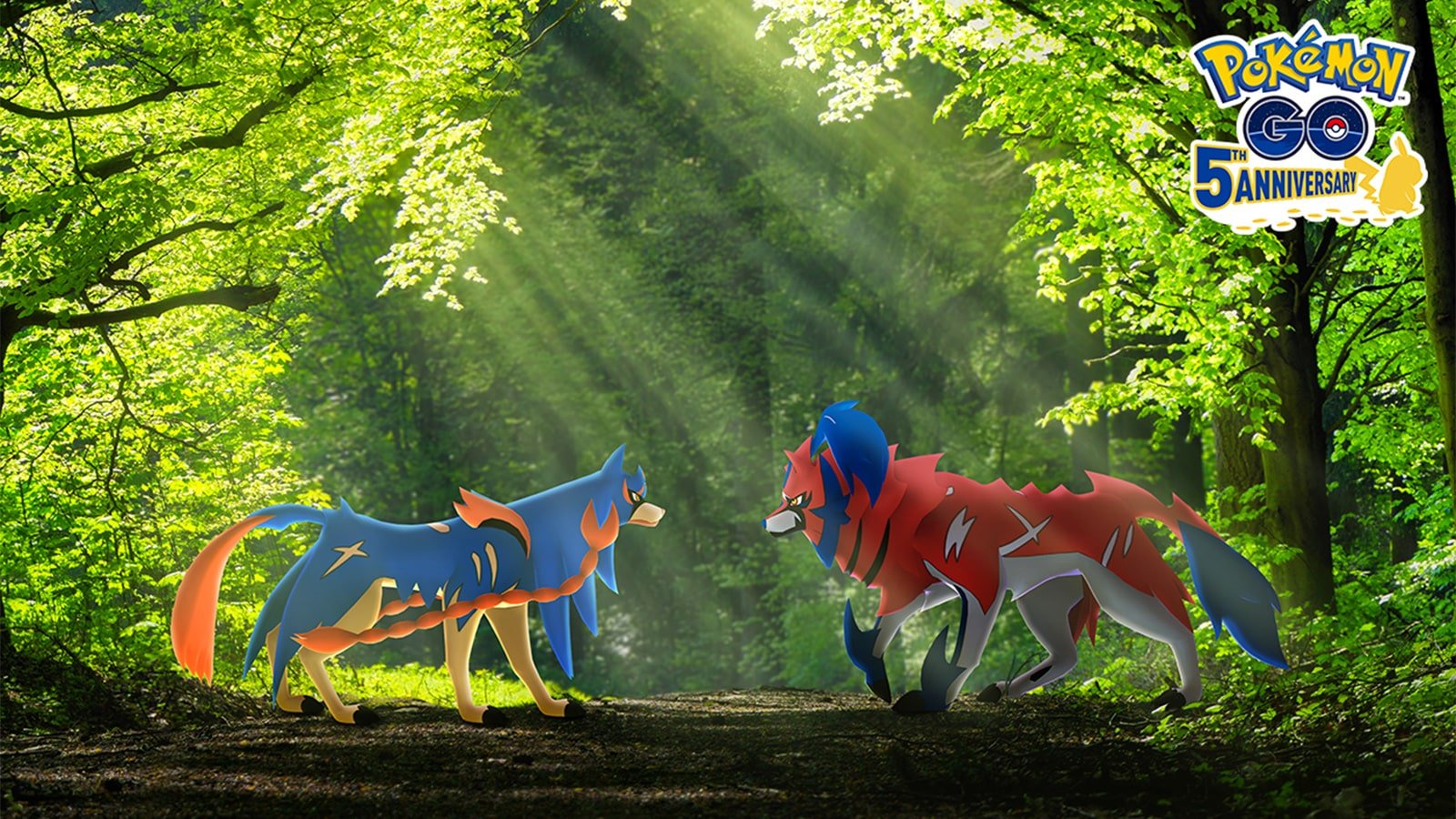 Zacian has arrived in Pokémon Go a little earlier than expected. But he is ready to blast off into battle so long as you can take him down in one of the many legendary raids.

As with most new Pokémon added to the game, trainers are left stumped to think about which moves to use when they finally capture Zacian. Considering the amount of different type moves Zacian can learn, it’s little wonder.

Zacian can know the following moves:

Its move pool is incredibly vast and covers seveal typings, meaning which combination of moves you choose to give it is entirely how you plan to use Zacian in your team.

You could build a Zacian suited for Go Battle League, by giving it quick and effective moves like Metal Claw/Fire Fang, with charged moves like Iron Head or Play Rough. Or you could build an entire team of Zacians with different moves for Raids or other practical uses.

Zacian is unique in that it can be built to take on pretty much any type of Pokémon due to its versatility. With the right combination, you can surprise a foe with a series of moves they weren’t expecting or can even create a build that would allow you to go against Pokémon that are super effective against Zacian.

There really is no wrong answer thanks to the Hero of Many Battles’ strength. Nearly anything will work when building Zacian for your team, so use him as a lynchpin or shore up any weaknesses.