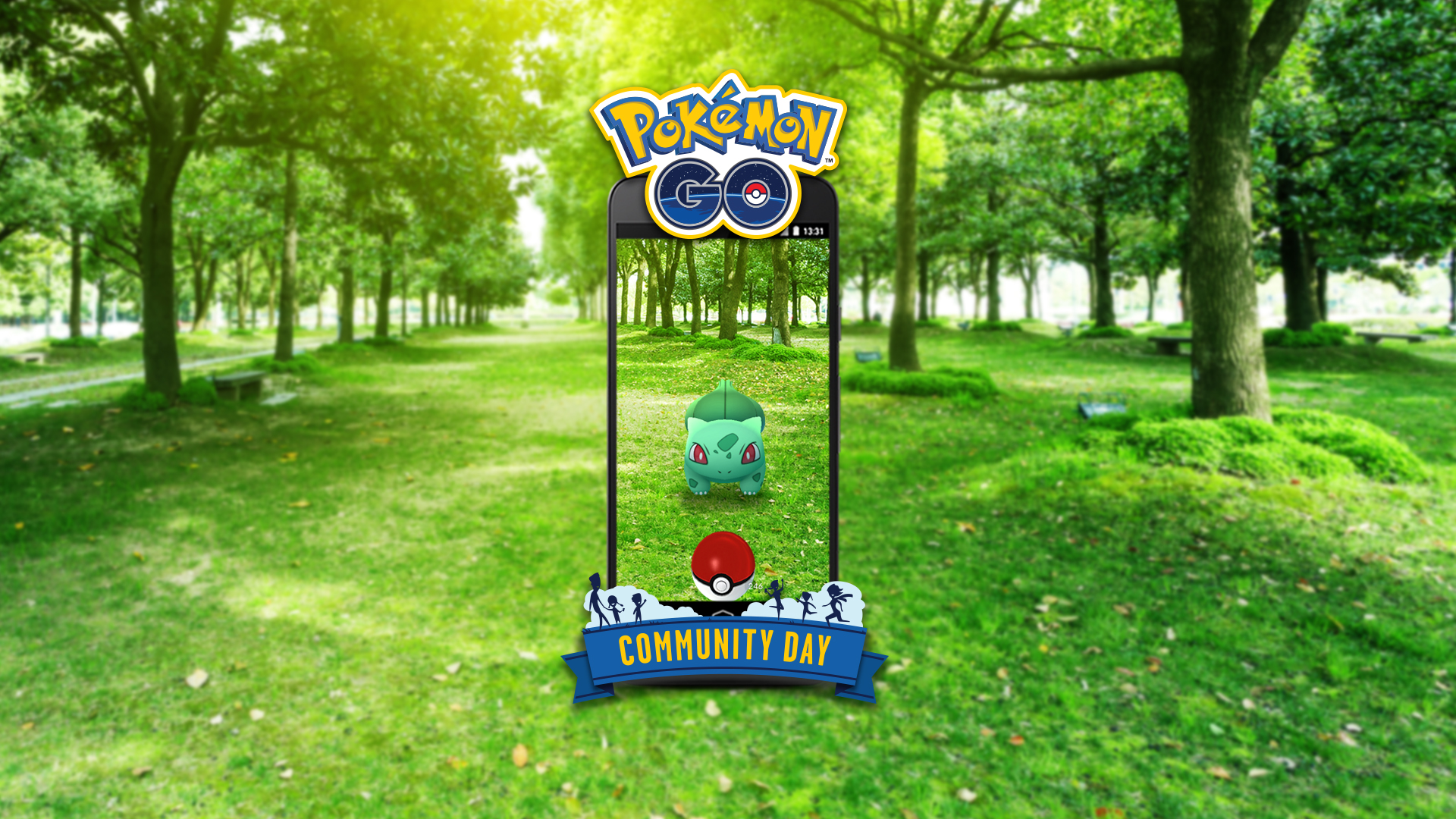 Bulbasaur, the Seed Pokémon, is the star of today’s first-ever Pokémon Go Community Day Classic, giving fans easier access to its Shiny colors and its evolutions, Ivysaur and Venusaur. The final evolution of this line, Venusaur, stands out as one of the tankiest Grass-Poison Pokémon in the game, despite power creep lowering this Pokémon’s spot in the meta.

Bulbasaur, Ivysaur, and Venusaur debuted in the first Pokémon titles, Pokémon Red and Green, and have since been staple creatures in the series. Their dual typing, an uncommon trait for starter Pokémon, let trainers that chose this line venture through the Kanto region and decimate many of the Gym Leaders.

In Pokémon Go, Venusaur maintains that presence as a strong focal point on many teams, having access to moves of many types that help it work well in both Raids and the Go Battle League. However, the current meta in the mobile game favors multiple strong Psychic-type and Fire-type Pokémon, many of them Legendaries and Mythicals against which Venusaur struggles to hold its own. In both the Great League and Ultra League, trainers don’t normally have to see these threats, making Venusaur a viable option for both tanking hits and dishing damage.

For Fast Attacks, Venusaur has access to only Vine Whip and Razor Leaf. Both of these Grass-type moves are less focused on dealing damage, and rather work well at filling the move gauge to let Venusaur use powerful Charged Attacks. Venusaur’s innate tankiness allows the Seed Pokémon to use either of these Fast Attacks often and in quick succession, leaving opponents stuck with either taking a major blow or using a Protect Shield.

The various events that featured the Bulbasaur line brought a large pool of possible Charged Attacks. Out of these many options, Frenzy Plant and Solar Beam are the most preferable and the strongest Grass-type moves in the game.

During today’s Community Day Classic, any Bulbasaur that evolved fully into Venusaur will learn the exclusive move Frenzy Plant. To learn this move outside of the event, players will have to use an Elite Charged TM, which can only be obtained through special boxes purchasable in the store.

Though there are certainly more powerful Grass-type Pokémon available in Pokémon Go, Venusaur has withstood the many changes that took place throughout the game’s lifespan, and the Pokémon continues to be a powerful force wherever it is used.