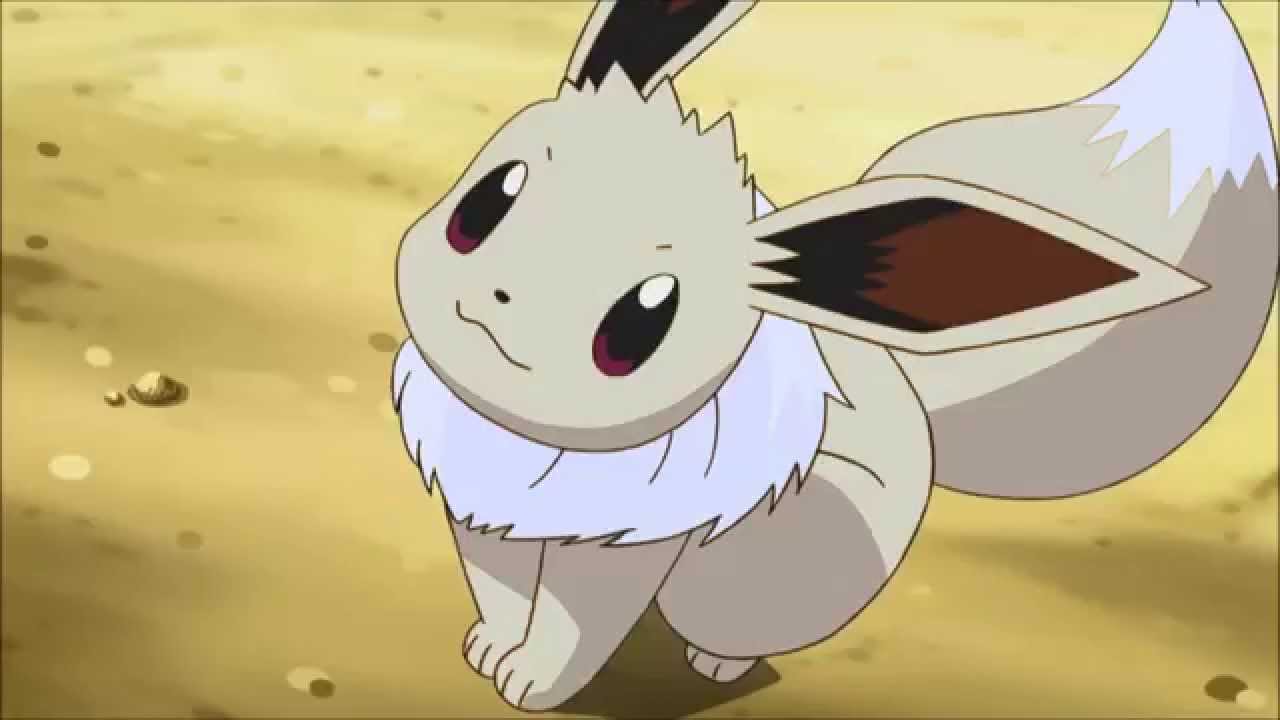 We don’t think Pokémon Go fans will ever stop complaining about terrible Shiny designs in the game anytime soon. Shinies are extremely rare to get and it takes a ton of effort to even make Shiny hunting a marginally easier experience, so it is only natural that fans want the Pokémon that are added to Pokémon Go to be ones that possess Shiny forms which happen to be easy on the eyes.

So why don’t we focus on just that? Pokémon Go has its fair share of mesmerizing Shiny Pokémon that will even turn casual players into Shiny hunters for a day, with more of these amazing designs being added into the game with every new update the game receives.

These Pokémon Shiny versions may receive minor changes, intricate ones, or ones that aren’t supposed to make sense on paper but surprisingly work. Whatever the case, these Shinies are all beauties in their own right and deserve to be appreciated, which is exactly why we have come up with this list.

The Shiny Pokemon talked about on this list are, of course, speculative and subjective takes, which not everyone is going to see eye-to-eye with; different opinions are always welcome, however.

Here are the 10 best Shiny Pokémon in Pokémon Go, ranked from good to best.

Characteristic of being a Generation I Pokemon, Mew has a simple and minimalistic design that speaks volumes. It is said to be the ancestor of all Pokémon, possessing the DNA of every species of Pokémon that came after it, which is why the choice of making Mew entirely pink (apart from the eyes) was genius, as it subliminally reminds viewers of an embryo, a newly-forming baby, and invokes in the mind the concept of being the source of life.

The Shiny version of Mew simply changes the cotton-candy pink to a cotton-candy blue with its eyes turning a few shades darker, being a simple visual change that is most certainly welcome. It’s a fun color and a Shiny form that players will actually be happy to Shiny hunt for in Pokémon Go.

What was once Misty’s signature Pokémon and something trainers feared facing is now a starfish forgotten in the waters of the Kanto region. But while it may not be the strongest, it does have a solid design, with the violet, gold, and red playing off of each other’s tones perfectly to create a pleasant aesthetic.

Starmie’s Shiny, however, is great for different reasons. The violet on its body turns a dull shade of blue while the gold ring almost looks like it has now rusted, along with the gem in the middle turning a saturated blue. When put together, these elements give Starmie an offbeat, strange feel that surprisingly works, especially for a Pokémon that looks so otherworldly, the new Shiny colors only multiplying the ‘out of this world’ feel that Starmie already possessed.

The Pokémon Company does a good job at making its cool-looking Pokémon even cooler in their Shiny forms, other than a couple of instances (looking at you, shiny Garchomp), which is the case for Gyarados and its awe-inspiring Shiny design.

This ingenious change only alters a single aspect of Gyarados’ design, changing its primary blue color into a smooth yet threatening crimson. Regular Gyarados has a mean look about it, which is slightly offset by the calming blue that covers most of its body. In its Shiny form, however, the replacement of the blue with crimson just multiplies the fear that a Gyarados will instill in you, even before it gets to chomping a limb or two off of you.

Reshiram, from a design perspective, is simple as well as complex. Its overall design is intricate and takes inspiration from various real-life and mythological animals, but its color scheme is simple, being almost entirely white in color with only its eyes possessing an ocean blue hue to them.

What Reshiram’s Shiny does perfectly is change only two minor elements of its design in a way that ends up leaving a huge positive difference in how the design pops out at you. The rings on Reshiram’s body turn from an off-white to a saturated gold that contrasts amazingly with its now demonic-red eyes, giving Reshiram a newfound royal but menacing feel.

The Pokémon Company and Gamefreak’s favorite non-Dragon-type dragon, Charizard is probably the very first Pokémon we laid eyes on as kids and thought there could be nothing more badass than this.

Oh, there very well can be, and it’s the Shiny form of Charizard itself. Changing its body from vibrant orange to a subdued but imposing black, with the underside of its wings turning to a crimson from blue makes Charizard seem like a real powerhouse at first glance. Something about the color black that multiplies the coolness factor of already cool-looking Pokémon, huh?

Rayquaza’s regular design is good; not great. With a slight tweak of its color palette, Rayquaza could have had a mixture of colors that work more in harmony with each other than the subpar green, red, and yellow that barely contrast with each other and don’t have a clear identity of their own.

Rayquaza’s Shiny form immediately remedies this issue by simply swapping the green plastering its long snake-like body for a desaturated black. This basic change lets the yellows and reds in its design pop out much stronger while also making this Dragon/Flying Legendary that much more terrifying, befitting of a Pokémon that can stop primordial fights between the Pokémon that created the land and the seas.

Yet another simple but effective design symbolic of Generation I, Rapidash is simply a hairless horse whose flames that emanate from its body act as its fur, and it is this minor addition to an otherwise bland design that makes Rapidash the stunner that it is.

Seeming like what is a trend on this list, Shiny Rapidash takes one single element of the Pokémon’s regular design and changes its color to give the Pokémon a completely new and improved feel to it. The gray-blue flames emanating from its body give Rapidash a mysterious and regal feel, while also sending a shiver down your spine if you stare at it long enough.

Ponyta was a strong contender for this spot on the list as well, with its energetic, bright blue flames instead; its evolution hits the ball out of the Shiny park a little bit further, however.

Lucifer of the Pokémon world, the Legendary that rebelled against God himself who now rules the Distortion World, Giratina certainly exudes power, and high status, and is a threatening force of nature, which is very evident in its design conventions and specific colors that it flaunts, mainly being gold, red, and black.

Shiny Giratina takes these otherwise warm colors and gives Giratina more of a cold feel, almost like it was undead; wait, it is a Ghost-type. The artists really nailed the colors of the Shiny version both thematically, as well as visually. Giratina’s Regular as well as Origin Forme both possess identical changes in terms of Shiny color changes, and either of them pull off their new color palette flawlessly.

Ever since Generation III, every kid that laid their eyes on this massive hunk of steel and good design choices wanted a Metagross for themselves, and how could they not? That large silver cross on its front shows it means business, and combined with the rest of its royal blue coloring and menacing stance, you could only dare to think of beating this monster.

As if this beast of a Pokémon wasn’t already the pinnacle of cool and badass, The Pokémon Company decided to give its Shiny form one of the most awesome looks ever. Taking the cross’ silver and repurposing it as the Pokémon’s primary color, and switching the colors for its cross and the spikes on its claws to a bright yellow give this Pokémon a fantastic contrast that blows you away visually while also letting its Shiny stand out and be unique.

Mega Gengar has the most quintessential Ghost-type Pokémon look a design could ever have, since the Gengar line were the very first Ghost-types in the franchise and that signature shade of purple transitioning into red towards the bottom of Mega Gengar’s design couldn’t scream “iconic Ghost Pokémon” any louder.

Its Shiny form takes what made Mega Gengar so ghostly (or should we say Ghastly) and multiplies it twofold. The change from being almost entirely purple to a striking and eerie shade of white that transitions into a soft pink in contrast with its dead, gray eyes truly makes this Pokémon’s Shiny form seem undead, and something you should probably stay far, far away from.

It also makes the yellow third eye that it has on its head stand out much more prominently, giving its entire look an ominous and imposing vibe to it; imposing enough to have this Shiny design land on the No. 1 spot on our list.