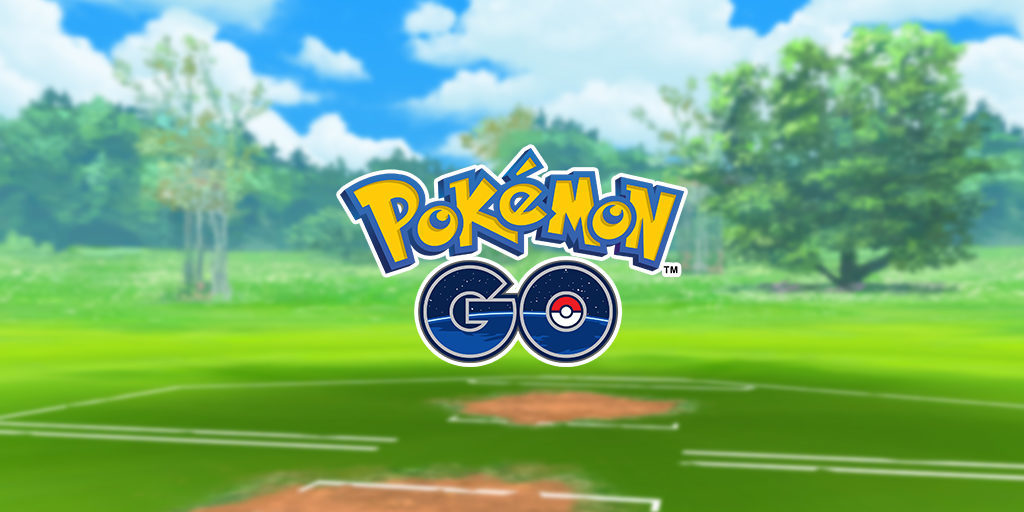 Mega Altaria is coming to Pokémon Go, which means that players are going to be seeing more of the regular Dragon/Flying-type as people start training their Altaria up more frequently.

There is going to be a few differences between using regular and Mega Altaria, but once you nail a good build, you can use it to great effect in a few scenarios.

Starting with base Altaria, when competing in PvP battles you should always have Dragon Breath on your build. It is one of the strongest Fast Moves in Pokémon Go and will let you deal some great damage and charge up at the same time.

Sky Attack is probably your best bet for a hard-hitting finisher, which is complimented by the option of Dragon Pulse or Dazzling Gleam depending on what your team needs most from the bulkier Dragon-type.

Dragon Pulse is probably your best bet if you have another option to deal Dark-types, but Dazzling Gleam is also strong enough to prove useful if you need another answer to Pokémon like Umbreon. You will probably just fall back on the Dragon Breath/Sky Attack rotation in most scenarios, however, with that third spot being used as filler.

It is important to keep in mind that Altaria will gain access to the Charge Move Moonblast during the May 15 Swablu Community Day, which will likely end up being its staple third move.

Peck isn’t a terrible Fast Attack option either, but unless you are going fully defensive and running a Peck/Dragon Pulse-focused Altaria, you should just stick with the normal combo.

For usage, you can easily slot Altaria into most Great League teams and see at least a bit of success because it has some nice bulk and effective offensive stats. It can counter many of the high-usage Pokémon like Meganium, Umbreon, and Machamp, though you will also need to have additional answers for others like Azumarill, Bastiodon, and Skarmory.

Once you break into Ultra League it will become less viable because you will start encountering superior Pokémon, like Giratina, Togekiss, and Dragonite. It can still hold its own, but more of the highly-used Pokémon either just outclass it or can deal massive damage very quickly despite its respectable defenses.

By the time you hit the Master League you might as well just throw in the towel on using Altaria. Togekiss does everything you need in that role, and you are probably better off just running the standard cores like Giratina, Dialga, and Melmetal or Kyogre, Dialga, and Metagross.

With testing, Mega Altaria might change some things around, but even Moonblast won’t push Altaria much further beyond its current limits.