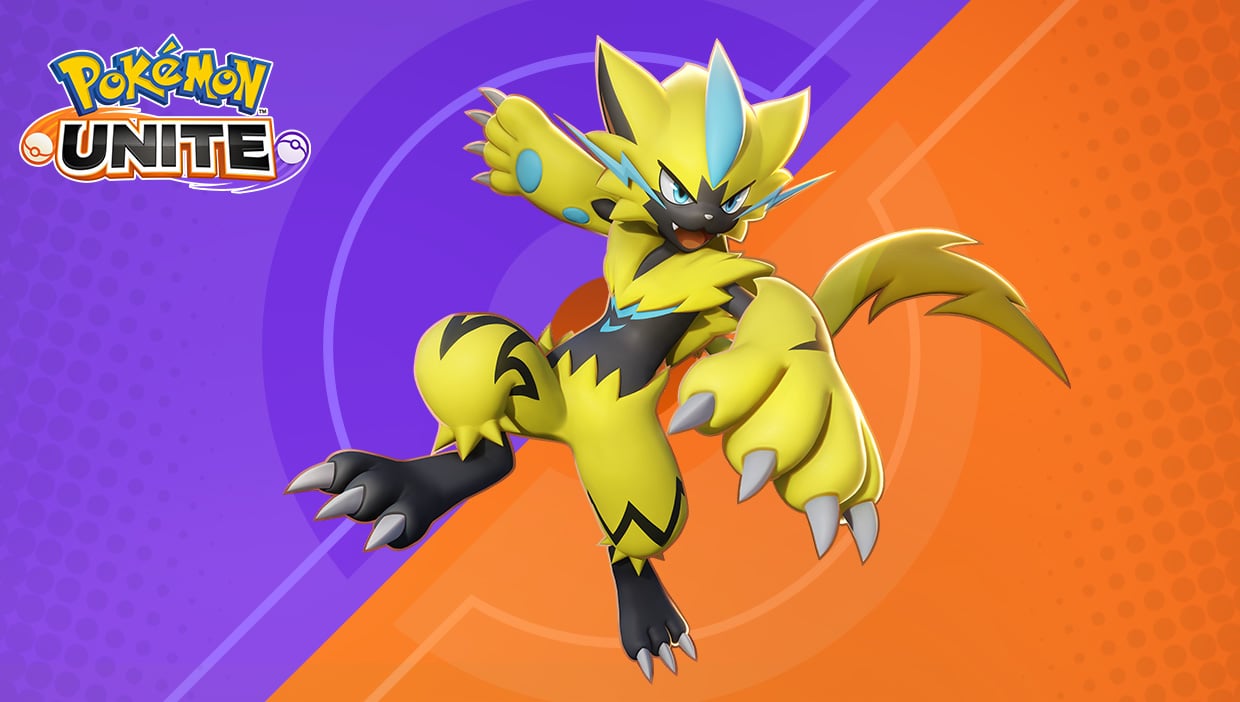 Having a variety of roles is extremely important to finding success in Pokémon UNITE. Nintendo’s first entry into the MOBA genre features a Wild Area full of wild Pokémon between the two symmetrical lanes for a single player to assume the jungle role.

Jungling is a term used for players in MOBAs who eliminate the wild enemies between lanes as a method of gaining XP, before entering other lanes to help out in defending or securing kills.

Given the importance of the role and specific conditions that the player must adhere to, some Pokémon are better suited than others in UNITE. IHere are the three best jungle Pokémon in UNITE right now.

Before dedicating yourself to the jungle, you may want to take the battle item Fluffy Tail. This will provide a stun that can be used on Wild enemies, also increasing damage dealt to them and leading to faster clear times.

Gengar does have quite a rough start to the game when playing it in the jungle. Its clear times aren’t the best until at least level five, but once you hit that point, the Pokémon becomes unstoppable. With a combination of Sludge Bomb, Hex, and its Unite move Phantom Ambush, there’s no getting away from the power of Gengar later in the game.

A Pokémon that struggles with offense early, Garchomp players should stick to the jungle. It’s the best route to evolve Gible into Gabite in a fast and safe way. Once evolved, Garchomp becomes a force of nature that has the ability to quickly pounce on enemies and take them out in a flash thanks to its speed and power.

While Zeraora is an extremely powerful option in any lane, this Pokémon excels when taken into the jungle thanks to its speed and mobility. With Zeraora, you can pretty much gank your team’s lanes from the get go. Once you’ve cleared out your team’s side of the jungle, it’s the perfect time to do so. With a combination of powerful melee damage and plenty of gap-closing options, Zeraora can turn from king of the jungle to ultimate ganking machine.