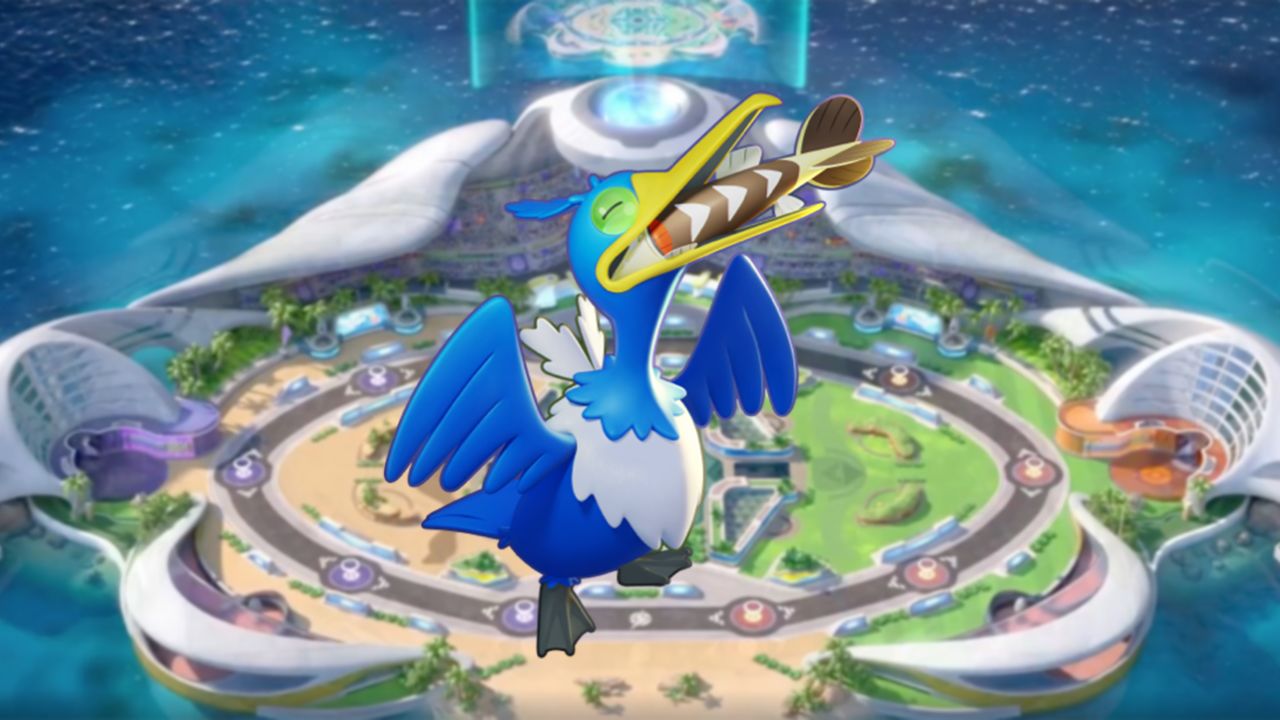 Trainers can play as several Pokémon in Pokémon UNITE, but few are as powerful as Cramorant. Players are grinding up the ranked ladder with the silly Blue Bird Pokémon because of its considerable damage output and its moveset, one of the most diverse in the game.

If you’re struggling to understand what to pair with Cramorant, here’s our Cramorant build that takes advantage of its unique abilities to defeat its opponents.

Shell Bell: Considering how many special attacks you’ll be dealing with, you shouldn’t underestimate the amount of heals Shell Bell can offer.

Spc. Atk. Specs: A permanent Special Attack boosting item after scoring a goal will have you shredding enemy Pokémon with ease.

Buddy Barrier: This item might allow you to get an extra hit off due to the increased shields when using your Unite ability. The extra shields can also help with survivability since using your ult keeps you in place.

Eject Button: The Eject Button is your go-to when you need to get in or out quickly, or just want to flash your way in style. It’s too good to skip.

Though Hurricane can seem like a better option for new players, those who put the time into Air Slash well benefit greatly from its sheer power. You also get a mini dash, which can be helpful.

The choice between Surf and Dive depends on playstyle. If you’re behind or going level with an enemy, Surf has great area of effect damage that reloads prey while slowing. If you find yourself ahead, on the other hand, Dive could allow you to hyper-carry as long as you can get off Air Slash’s high burst.

This ability works better in messy team fights from afar, where no one can get to Cramorant. Using this ability alone can be dangerous if you don’t secure a takedown. There’s a high payoff if you can get a good hit with Gatling Gulp Missile, but be sure to cancel it and get out of danger if necessary.