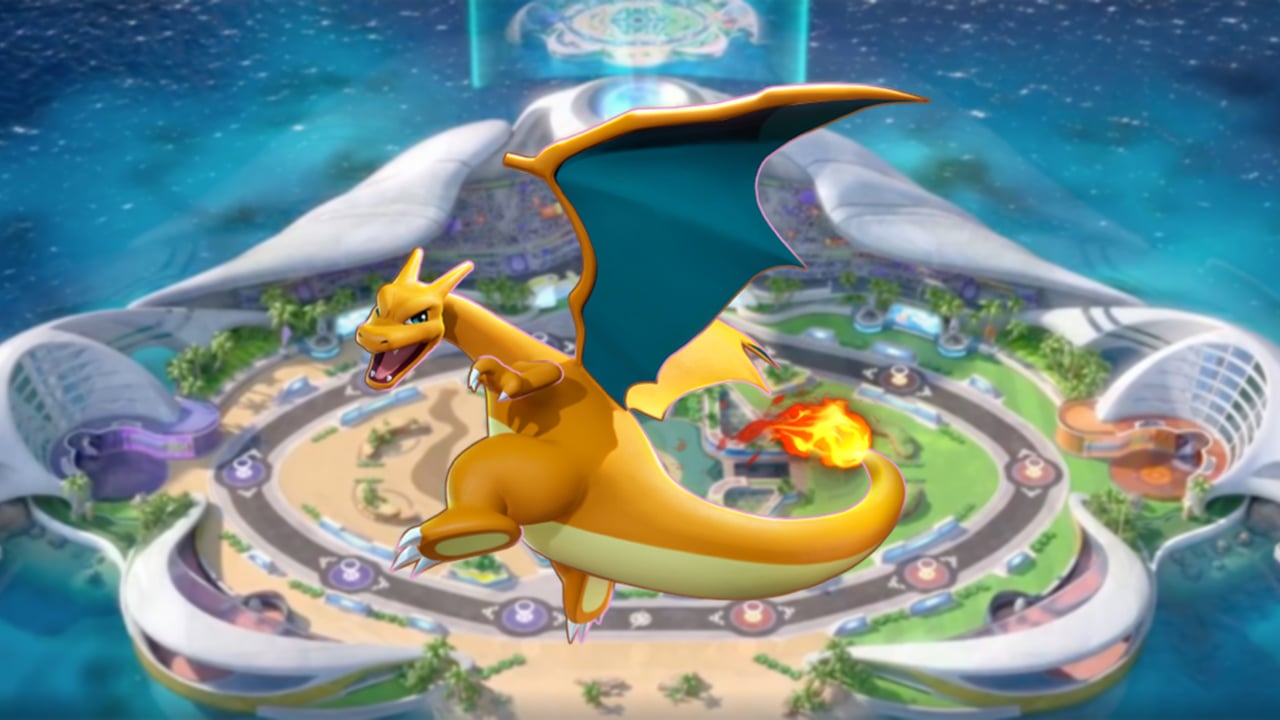 Pokémon UNITE is Nintendo’s first venture into the MOBA game space and from launch, the game has given players plenty of variety to choose from when it comes to characters in the game.

On launch, UNITE boasts 20 characters with many fan favorites to choose from, including Charizard, the game’s most popular character at the time of writing. The Fire-type Pokémon is a ranged fighter that has a variety of powerful moves that can be used from a distance.

For many players, the release of Pokémon UNITE for Switch has been the first time they’ve gotten hands-on with the game. Here’s the best way to build Charizard to achieve victory out the gate.

The best build for Charizard in Pokémon UNITE

Float Stone: When it comes to Charizard, the species’ weakest aspect is its lack of mobility. The Float Stone is a perfect choice, adding movement speed and increase the Pokémon’s attack damage.

Wise Glasses: The second held item to take is Wise Glasses, which will provide Charizard some extra special attack damage to compliment his kit.

Muscle Band: For your third held item you might want to take Muscle Band. This grants Charizard some bonus damage against enemies with lots of health.

X Attack: Once you reach Trainer level seven, you’ll have access to X Attack. It can be extremely valuable for Charizard, granting extra damage for both basic attacks and abilities.

Eject Button: When you hit level 11, you can use one of the most common Battle Items in the game, Eject Button. This grants Charizard some much-needed mobility that can be used to make a quick escape from combat.

At level one your decision doesn’t make a huge difference as you’ll get access to the other move at level three, but Flame Burst is your best option as it grants another powerful ranged attack for Charizard to use.

Charizard is at its best when at range, so Flamethrower is the better choice over Fire Punch. You’ll get an upgraded attack that can blast high damage breaths of fire from afar.

The final abilities you can choose between are Fire Blast and Flare Blitz. Fire Blast is the best option as it best compliments Charizard’s ranged kit.

At level nine you’ll get your ultimate ability Seismic Slam, which suspends Charizard in the air before launching him down to deal high damage to a targeted enemy.