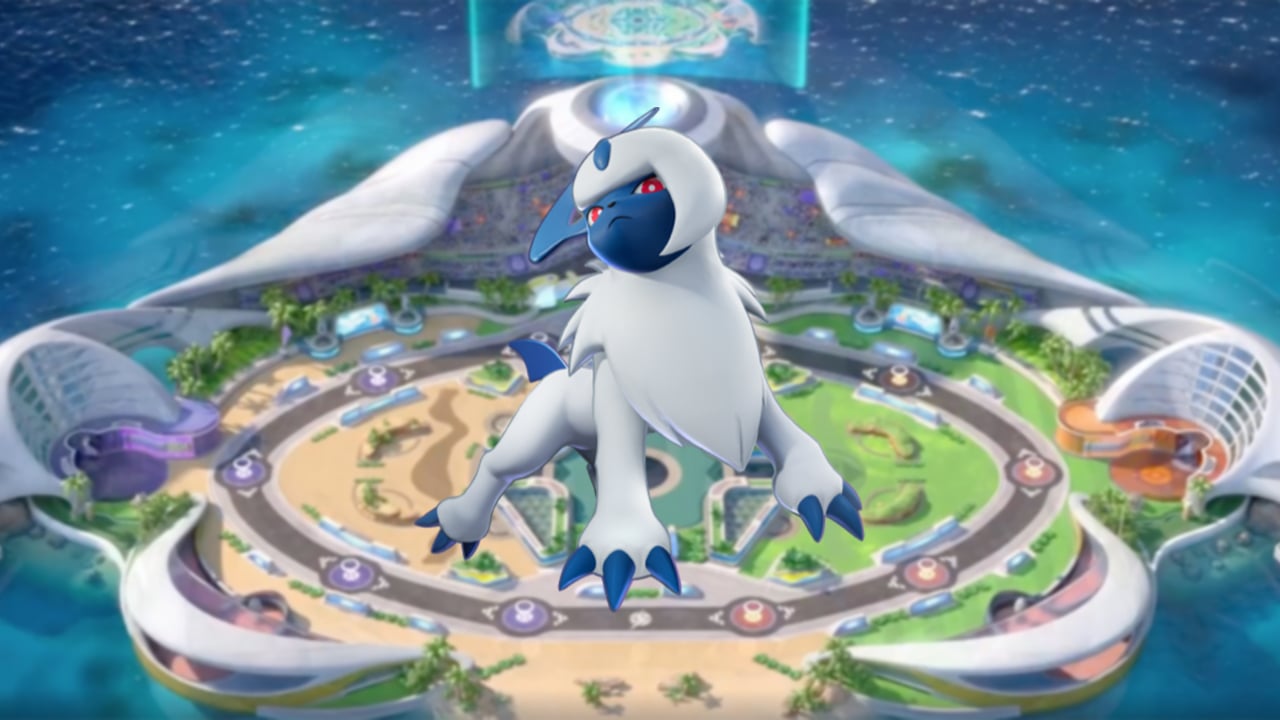 Pokémon UNITE is fast-paced and tries to keep the gameplay moving at a high tempo, which doesn’t leave midlane players much time to focus solely on farming levels without the need for rotating to one of the other lanes. Absol gets around this by working to be as efficient as possible in every facet of the game.

Instead of flashy moves that do damage over time or abilities that buff your stats, playing Absol typically means you are going to clear your camps and then appear in lanes at opportune moments to eliminate the competition.

Once you clear your early camps, Absol becomes one of the most threatening Pokémon in the game. Almost no Pokémon on the roster can stand up to it in a one-on-one scenario at level five, and the Dark-type is built to pursue escaping enemies, even if that means going into the opposing jungle.

Absol is one of the most expensive Pokémon in the game, with its Unite License putting players back 10,000 Aeos Coins or 575 Aeos Gems. But if you are ready to keep the pressure on your enemies and gank to your heart’s content, here is one of the most optimal builds available for Absol.

If you know the version of Absol seen in the regular Pokémon games, you know it is all about getting critical hits and breaking through other Pokémon’s stat boosts. The Scope Lens helps achieve that and stacks with Absol’s Super Luck ability, which already gives the Pokémon an increased chance to land a crit naturally.

The always solid Float Stone choice makes perfect sense for Absol. It gives it increased movement speed outside of combat and a permanent boost too, along with a boost to its Attack stat.

The final item comes down to player preference because both involve scoring goals, which is something you will be doing a lot when playing Absol.

The Attack Weight gives Absol an Attack boost at the start. Whenever it scores a goal, Absol gets an additional plus six to that stat. The Score Shield is more defensive, giving it a starting HP boost and a shield whenever you go to score for some added protection against teams that might catch you sneaking in for some points.

Some players opt to go with the Fluffy Tail for the damage boost to wild Pokémon and light stun, but the Eject Button gives Absol much more to work with as a way to gain distance either in pursuit of a target or when running away. Plus, Absol already does enough damage to deal with most wild Pokémon easily anyway.

For a basic attack, Feint is really strong. You likely won’t be using it much against enemy Pokémon since you will almost always be at least close to level five when you exit the jungle, but it does ignore defenses and shield effects for targets.

Night Slash sounds like it would be the pick every time, but Pursuit is a very direct way of dishing out massive damage and does increased damage if the attack lands from behind, with its cooldown also being reduced. It is perfect for sneak attacks or just bursting an unprepared enemy down.

Not only does Psycho Cut deal good damage, but it also slows any impacted opponents’ own. Absol will also get a boost to its next three Basic Attacks.

Upgrade (Level 13): Also increases the user’s movement speed for a short time when this move hits.

There isn’t anything special about Absol’s Unite Move. It does a lot of damage in whatever direction Absol is facing and can displace enemies by shoving them away with blades of energy too.