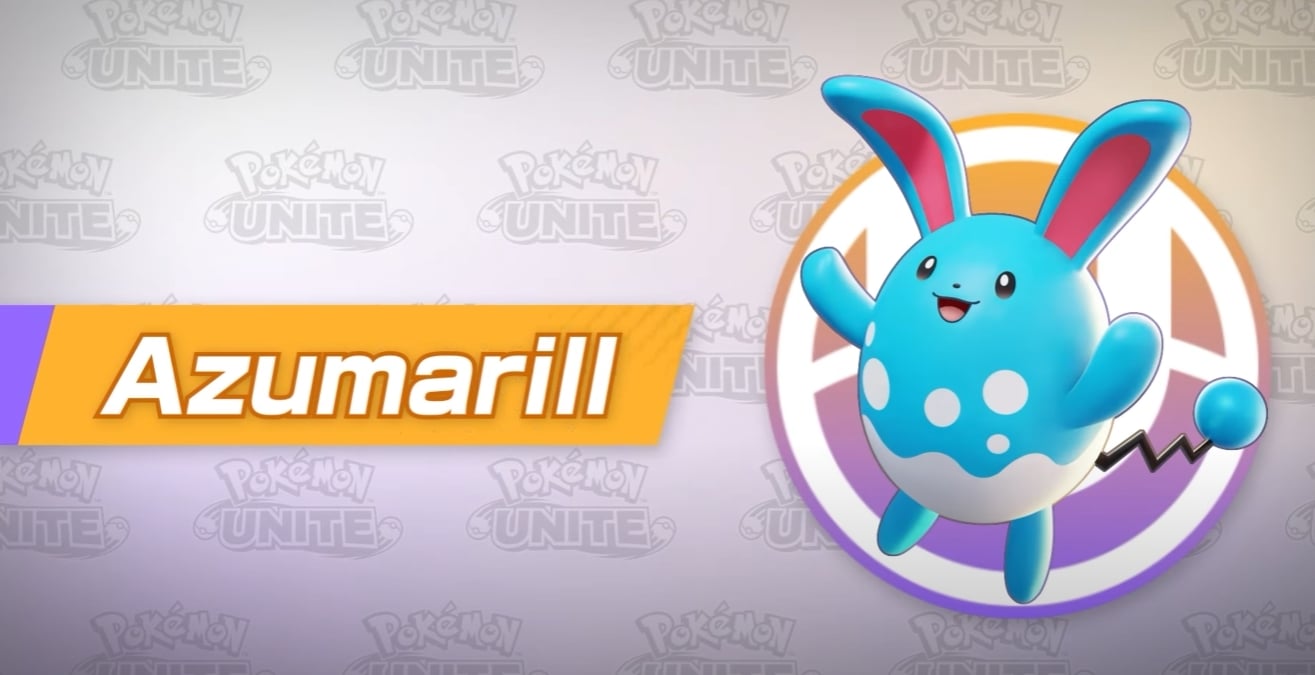 Pokémon UNITE is getting its next playable Pokémon on April 7, as the Water/Fairy-type Azumarill joins the battle.

The All-Rounder will add another dimension to UNITE’s roster, with a versatile moveset aimed at getting up close and disrupting or dealing damage to opponents.

In the trailer, players can see Azumarill using Whirpool as a way to deter enemy Pokémon from getting to close as it will seemingly deal damage and provide some form of a debuff. In that same clip, Azumarill also uses Play Rough to provide itself with a moment of invincibility while dealing damage.

The other two moves displayed appear to be Aqua Tail, an attack that will lash out with multiple strikes in a set area, and potentially a form of a stat-boosting move, though it looks like Tail Glow and the Marill evolutionary line isn’t capable of learning it.

We will have to wait for Azumarill to officially be added to the game before we get to see everything the Aquarabbit Pokémon has to offer, but don’t forget another Pokémon is on the horizon too.

As of late, TiMi Studio likes to tease several new additions ahead of them being officially revealed. Very little is known about what the next Pokémon could be based on the last teaser, but the developers will likely drop another image soon to give more information on the subject and confirm a release window for either late April or early May.