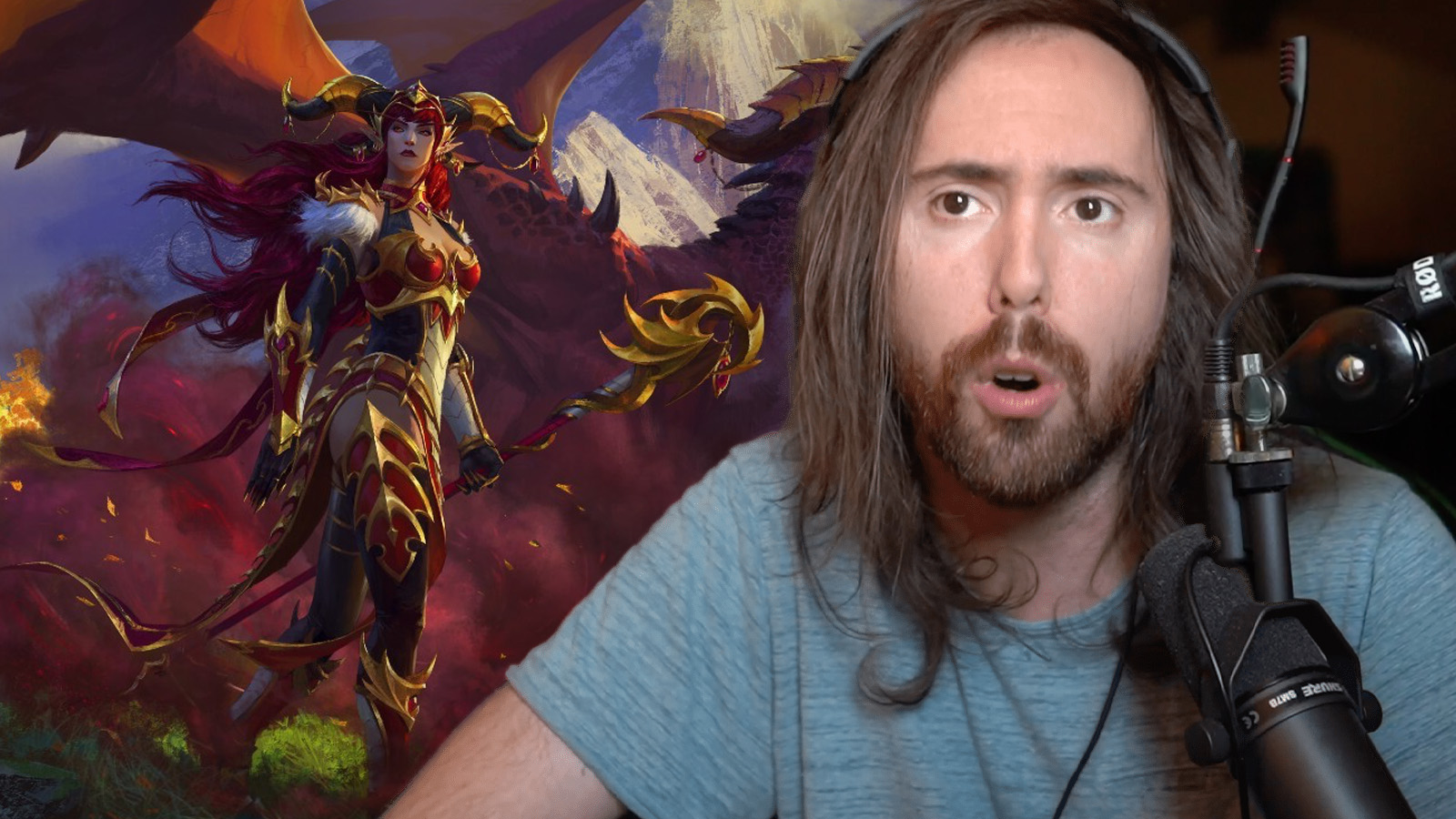 Image via Blizzard/Screengrab via Asmongold on Twitch

Asmongold has criticized Blizzard’s World of Warcraft marketing campaign to draw in new players, which includes a commercial urging players to answer the call to adventure with a link to a free trial, by claiming it’s just as important to entice old WoW players and MMO fans to return too.

The MMO veteran said the campaign is good because the MMORPG player base is dwindling and younger players prefer Lost Ark and FFXIV over WoW, so it’s necessary.

However, he also stressed the importance of reigniting the spark in older WoW players who have moved on—which he believes is most of the market, considering it’s a “boomer” game that was originally released all the way back in 2004.

“It is important to get people that have quit to come back because WoW is at a point where everybody that is going to play already knows about it, except young people,” he said.

He continued: “Everybody that’s going to play WoW knows about WoW, so why are these people not playing the game at this moment? You’ve reached pretty much a hundred percent market awareness. Everybody knows about it.”

Related: Asmongold has concerns about WoW Wrath of the Lich King Classic

In his view, the best way to entice players to step into Blizzard’s long-running MMO world is to make the franchise so good, that it’ll reignite the spark and get ex-WoW fans hooked on Azeroth and its adventures all over again.

If the Blizzard development team can do that, and that interest can be maintained throughout the expansion, they’ll have no reason to leave again.

Asmongold believes Blizzard failed to do that in Shadowlands, and that has played a part in the MMO’s struggles across the last few years.

However, he claims the game is in a better state now because its worst flaws have been ironed out, and the next expansion, Dragonflight, is around the corner. For that reason, he said it’s the perfect time for new and old players to play. He’s also optimistic about Dragonflight and if it turns out great, it could bring fans back.

Dragonflight is expected to hit World of Warcraft servers in December this year.