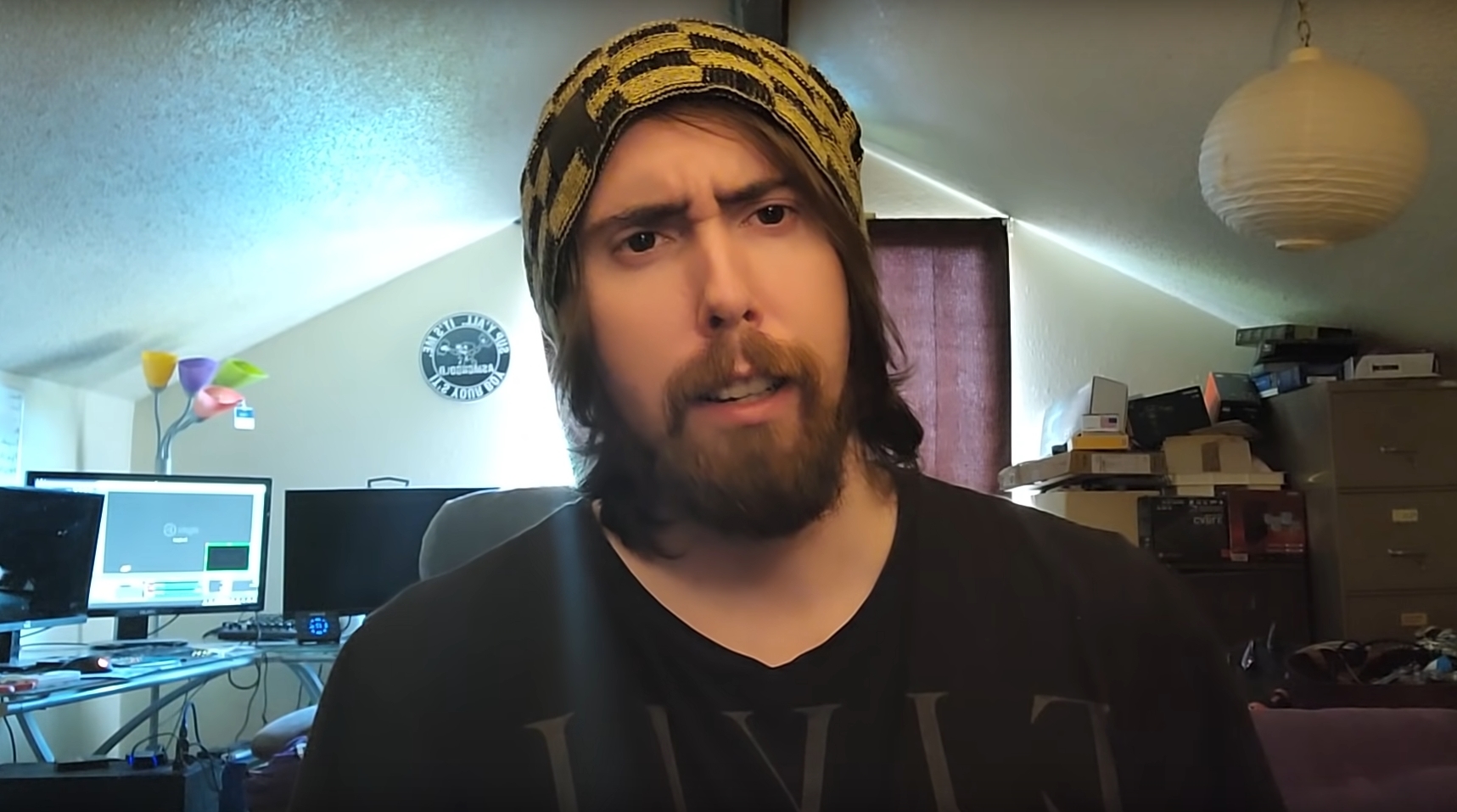 After nearly two years in Shadowlands, one of Blizzard’s most heavily criticized expansions, the Worlf of Warcraft team finally announced its next project. World of Warcraft Dragonflight will be the next addition to the long running franchise, with draconic themes throughout many of the expansion’s prospective features.

A veteran of the infamous MMORPG, Asmongold has only recently returned to World of Warcraft after several months scouting various other titles including Lost Ark, New World, and Final FantasyXIV. The streamer heavily covered many of the leaks and rumors leading up to Dragonflight’s announcement, and met with official reveal with resounding praise.

Reviewing the various new and updated features on the game’s website, Asmongold had particuilar interest in the newest class and race addition, the Dracthyr Evoker. “This is cool, I feel like it’s such a ballsy move to add in an entire new race and limit it to just one class,” Asmongold said, “I’m going to be honest, I’m down for it. If they want to do that, sounds good to me.”

The popular Twitch streamer praised the Dracthyr’s design and went on to also commend the new dragon riding mechanics. Different from normal mounts, dragon riding will supposedly allow players to customize both their specific dragon’s appearance, and will also come with unique movement sets. Asmongold appeared excited to see the new version of mounts implemented in the game, stating he had suggested highly customization mounts countless times before.

Initial reactions to the upcoming expansion have been mixed, with many details still yet to be released. For now, this new take on one of World of Warcaft’s most iconic factions, the dragonflight, seems to have recaptured Asmongold’s attention.