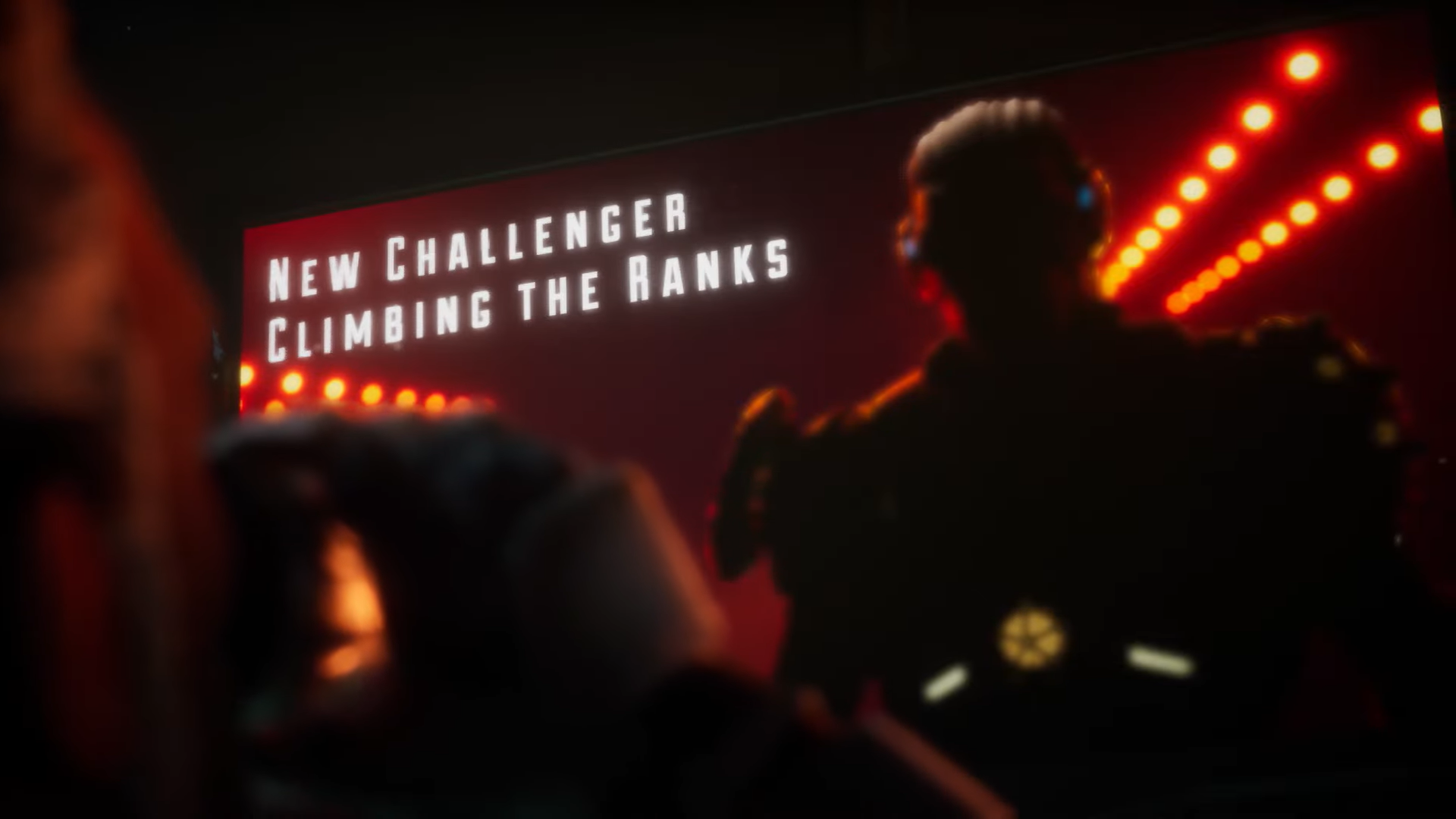 Apex Legends Mobile got an official launch date earlier today, with the battle royale’s mobile version set to launch on May 17. Now, the first season of Apex Mobile has a launch trailer to go along with that date.

The launch trailer features all of the classic Apex characters players know and love from the PC and console version of the game. But just before the trailer ends, a new character is teased for the mobile game, and players get a glimpse of a face they haven’t seen around Apex in quite a while.

Kuben Blisk, who might technically still be the commissioner of the Apex Games, is seen drinking in one of his Outlands bars once again. Players haven’t seen Blisk in the PC and console version of the game in months, with Duardo Silva taking control of the Syndicate and, with it, the games. Blisk, meanwhile, was most recently listed as “missing” in one of the more recent transition screens added to the game.

While it’s unclear just who the next legend coming to Apex Mobile will be, the silhouette used in the trailer doesn’t resemble many of the legends currently in the non-mobile game. If anything, the picture resembles Blisk in his Titanfall days, but there are key visual differences between him and the character billed as a “new challenger climbing the ranks,” too. All of this could lend credence to the report that Apex Mobile will get some new maps and legends before PC and console do.

It’s also unclear if Apex Mobile will function in the same timeline as Apex Legends or if it will be a separate universe and/or timeline completely. Blisk has been used to hype up anticipation for the mobile game multiple times, similarly to how he was deployed by Respawn when it first launched Apex in 2019. The similarities between the two launches, alongside the fact that most content shown from the game has featured players battling on the season three version of World’s Edge, could indicate that the trailers and content in the mobile game aren’t necessarily reflective of the larger Apex canon.

Whatever the case is, Apex Legends Mobile launches on May 17, seemingly with a new character in store for players. It will be available to play on iOS and Android.