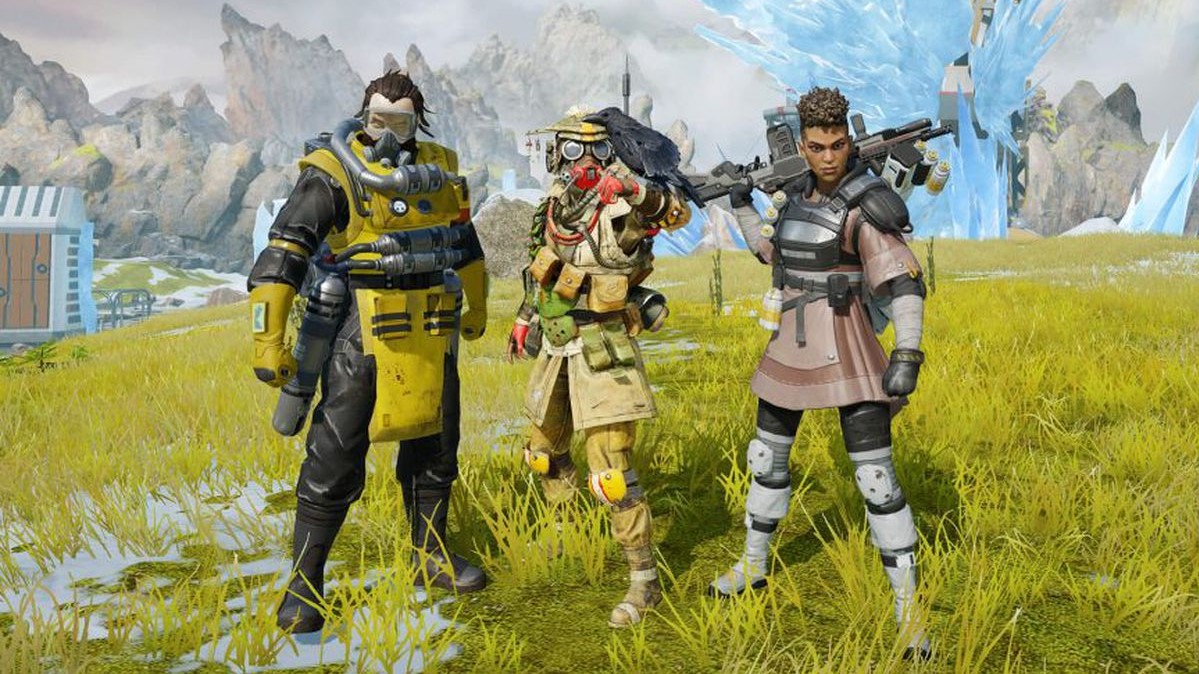 Outside of belonging to the battle royale genre, Apex Legends Mobile and PUBG Mobile have close to nothing in common. While this may be the case, the games have one more thing they share—they have been developed by the same studio, Tencent’s Lightspeed & Quantum Studios.

PUBG Mobile, which will be marking its fourth anniversary on March 19, was developed by the Chinese studio in just four months in a collaboration with the owners of the PUBG IP, Krafton. The title has grown to become one of the biggest mobile games in the world with more than a billion downloads worldwide.

With Apex Legends breaking records on PC and console, EA’s Respawn Entertainment saw the potential the mobile gaming market holds and committed to bringing the battle royale to smartphones. The company first said in October 2019 that it will make a mobile version of Apex Legends. What better studio to do this than the developers of PUBG Mobile, who have shown that they can take a game built for larger gaming setups and compact it to work smoothly on mobiles.

In a post on the website of Lightspeed and Quantum Studios, the developer said that Apex Legends Mobile was made “under the supervision of Respawn Entertainment.”

Currently, Apex Legends Mobile has entered a limited regional launch in 10 countries around the world. A global release for the game is set to happen later this year. The initial response for Apex Legends Mobile from the limited regional launch has been positive with a rating of 4.2 on the App Store. It remains to be seen if the game can go on to replicate the popularity of rival mobile battle royale titles like PUBG Mobile and Free Fire.

Global game development companies tying up with Chinese studios to make mobile games isn’t something that only Krafton and EA have done. Tencent’s Timi Studios has worked with Activision and The Pokémon Company to make Call of Duty: Mobile and Pokémon Unite, respectively, too.