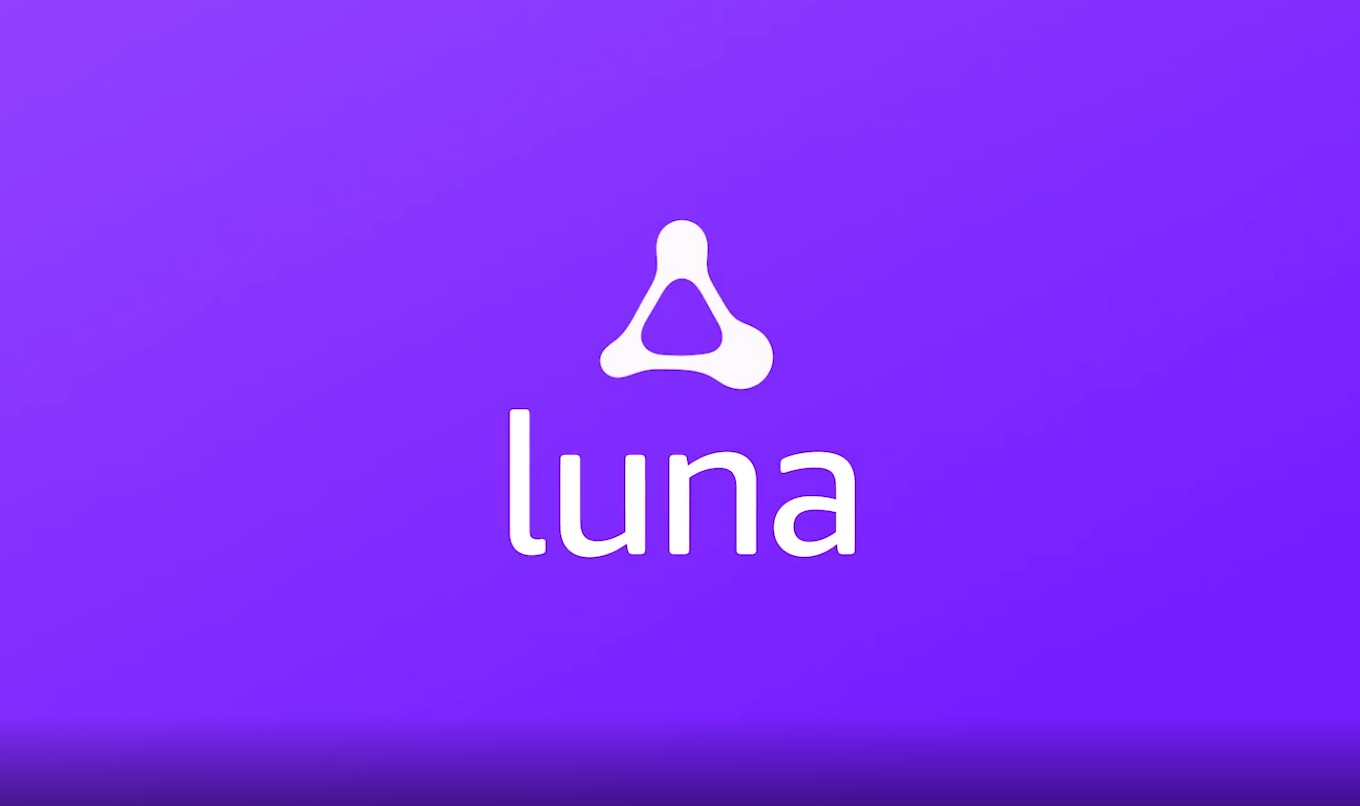 During Amazon’s 2020 hardware event today, the company unveiled its newest push into the gaming market with Luna, a cloud gaming service that’s been rumored to be coming since last year but has been pushed back due to multiple delays.

It still doesn’t have an actual release date, but much like the early rollout of Google Stadia, players will be able to sign up for an early access period that will be starting later today.

Luna will be available on PC, Mac, and Fire TV. It will also be available on both iPhone and iPad, though that will be through using a browser on those devices and not natively through an app that you download through the App Store. An Android launch is also slated to come after launch.

The new streaming service will be offering a free model and an introductory price of $5.99 a month for users during its early access period for its premium service, Luna Plus. This will give players access to the Luna Plus channel, unlocking the ability to play games on two devices at the same time and resolution capping at 4k and 60 FPS for some titles in its library.

That pricing will only be available during the early access period and will transition to whatever the new pricing model is once Luna launches in full.

Amazon said it’s trying to have more than 100 games available on the Luna Plus channel before the end of the trial period, including blockbuster hits like Resident Evil 7 and Control. More will be added in the future, but there will also be other channels available on the service from different companies, including Ubisoft.

Ubisoft’s channel will feature a selection of games from the company’s catalog and will include same-day releases for new titles like Assassin’s Creed Valhalla and Immortals Fenyx Rising, which launch later this year.

Those additional game channels will cost extra on top of the initial Luna Plus subscription, though the details of how the payment model works haven’t been fully released yet.

The Luna Controller was also revealed, showing a fairly standard design that looks a lot like the Nintendo Switch Pro Controller. It will connect to Amazon’s custom game servers instead of Bluetooth on most devices to decrease latency when in use. It also features Alexa integration.

Much like Stadia does with YouTube, Luna will have stream integration with Twitch, which will allow users who are watching a game to go directly from Twitch to playing on Luna if the title is available. More details on this feature will be expanded on in the future.

You can request early access if you live in the U.S. for a chance at trying the new streaming service and comparing it to xCloud and Stadia.