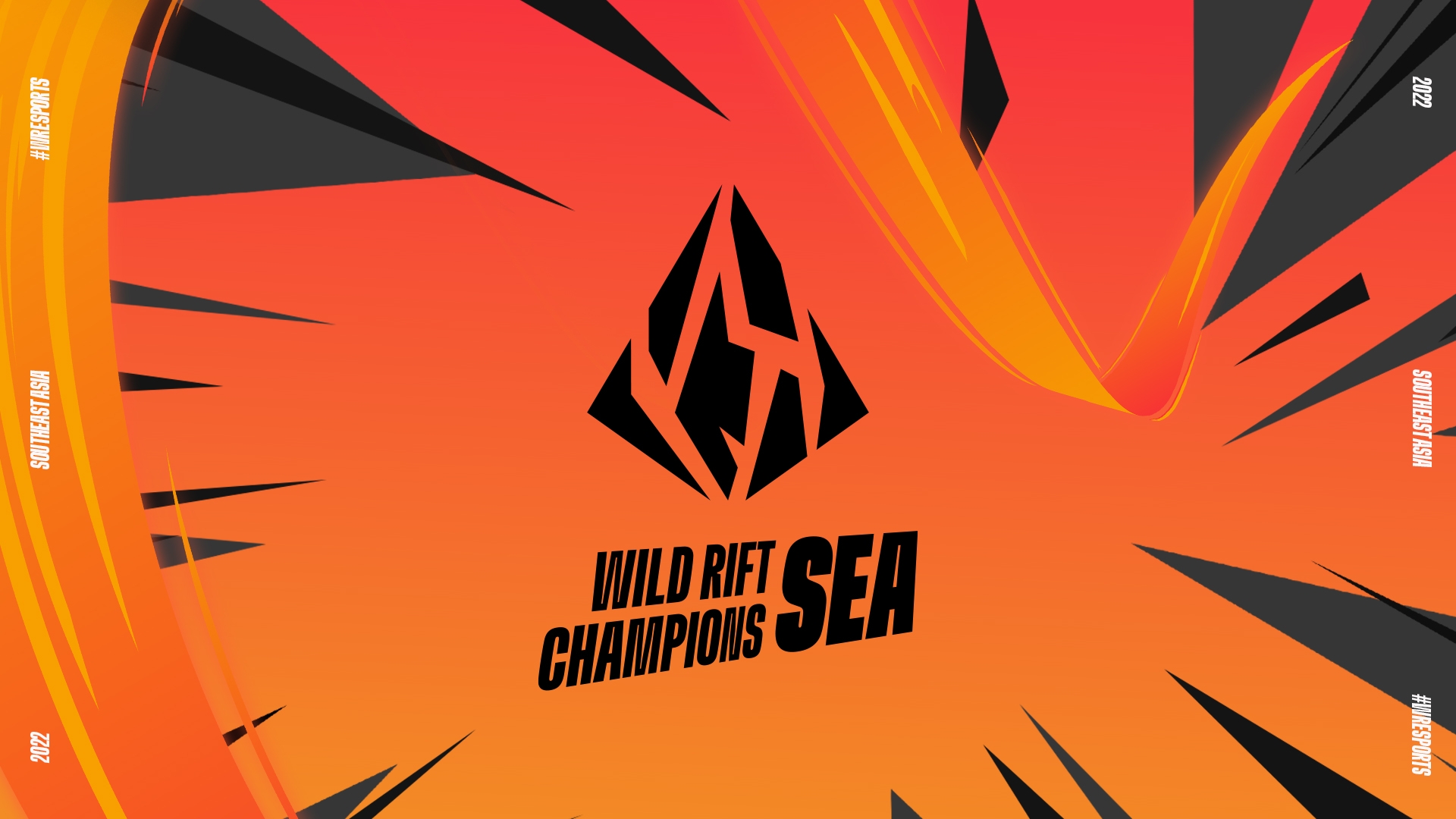 After intense playoffs in the regional competitions of the League of Legends: Wild Rift Champions Southeast Asia (WCS), all teams in the WCS Finals have been locked in. The WCS Finals will take place from April 23 to May 8.

The WCS is the top-level of competitive Wild Rift in Southeast Asia and it’s currently in its inaugural season. It featured separate regional competitions in Indonesia, MYSG (Malaysia and Singapore), Philippines, Thailand, Masters (Taiwan, Hong Kong, and Macau), and Vietnam.

The winner from each of the six regions has directly earned a slot in the playoffs of the WCS Finals. The runners-up from Vietnam, Philippines, Thailand, and the Masters regions have qualified for the play-ins. Additionally, the Oceania region has also been included in the WCS. The winner of the Wild Rift Oceania Championship has also made it to the play-ins of the WCS Finals.

Here are all the teams who have qualified for the WCS Finals.

The exact schedule and format for the WCS Finals haven’t been announced yet. Only the top two teams of the play-ins will advance to the playoffs.