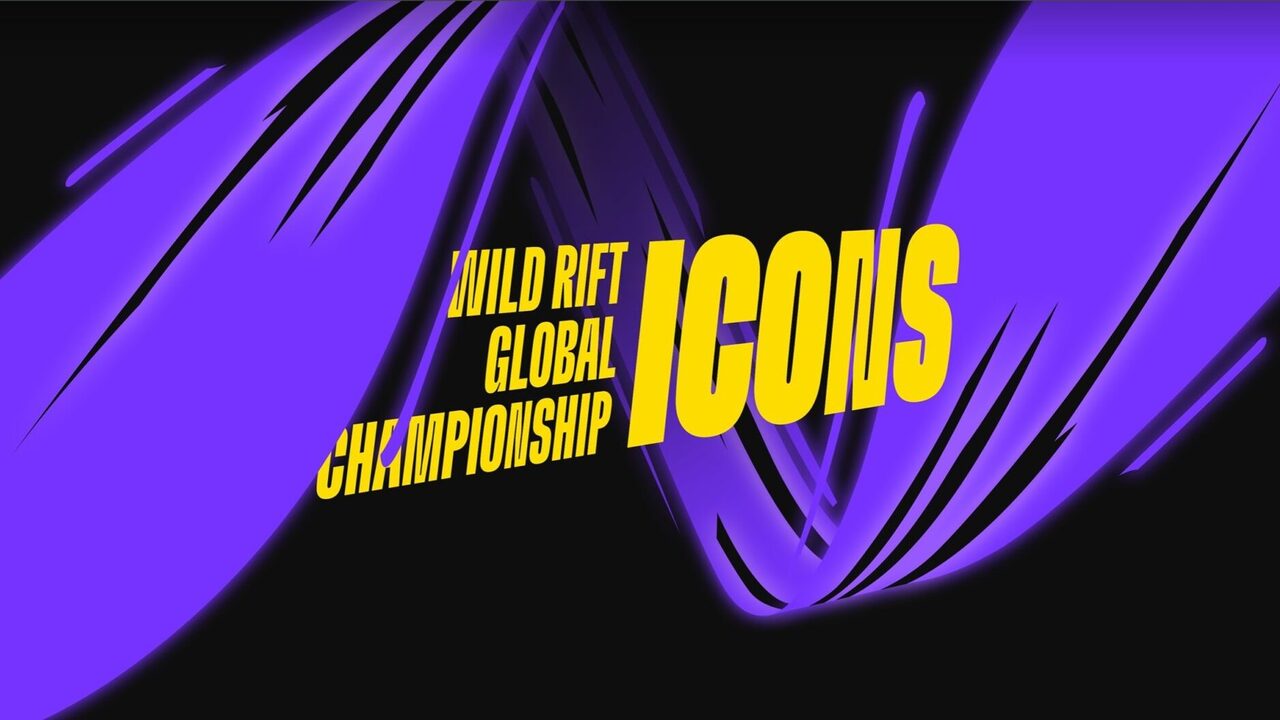 The inaugural League of Legends: Wild Rift Global Championship Icons 2022 will run from June 14 to July 9. Twenty-four teams from around the world will be competing for a share of the $2 million prize pool and to crown the first-ever Wild Rift world champion.

The Global Championship Icons will take place in Singapore. It was earlier supposed to happen in Madrid but its venue was changed due to visa complications caused by the COVID-19 pandemic. Teams will qualify for the event through the eight regional Wild Rift leagues. The winners of each of these leagues will directly advance to the group stage of the Icons while the remaining 16 teams will compete in the play-ins.

Here are all of the teams that have qualified for the Wild Rift Global Championship Icons 2022 so far.

The Chinese representatives will be confirmed when the WRL ends on May 15.