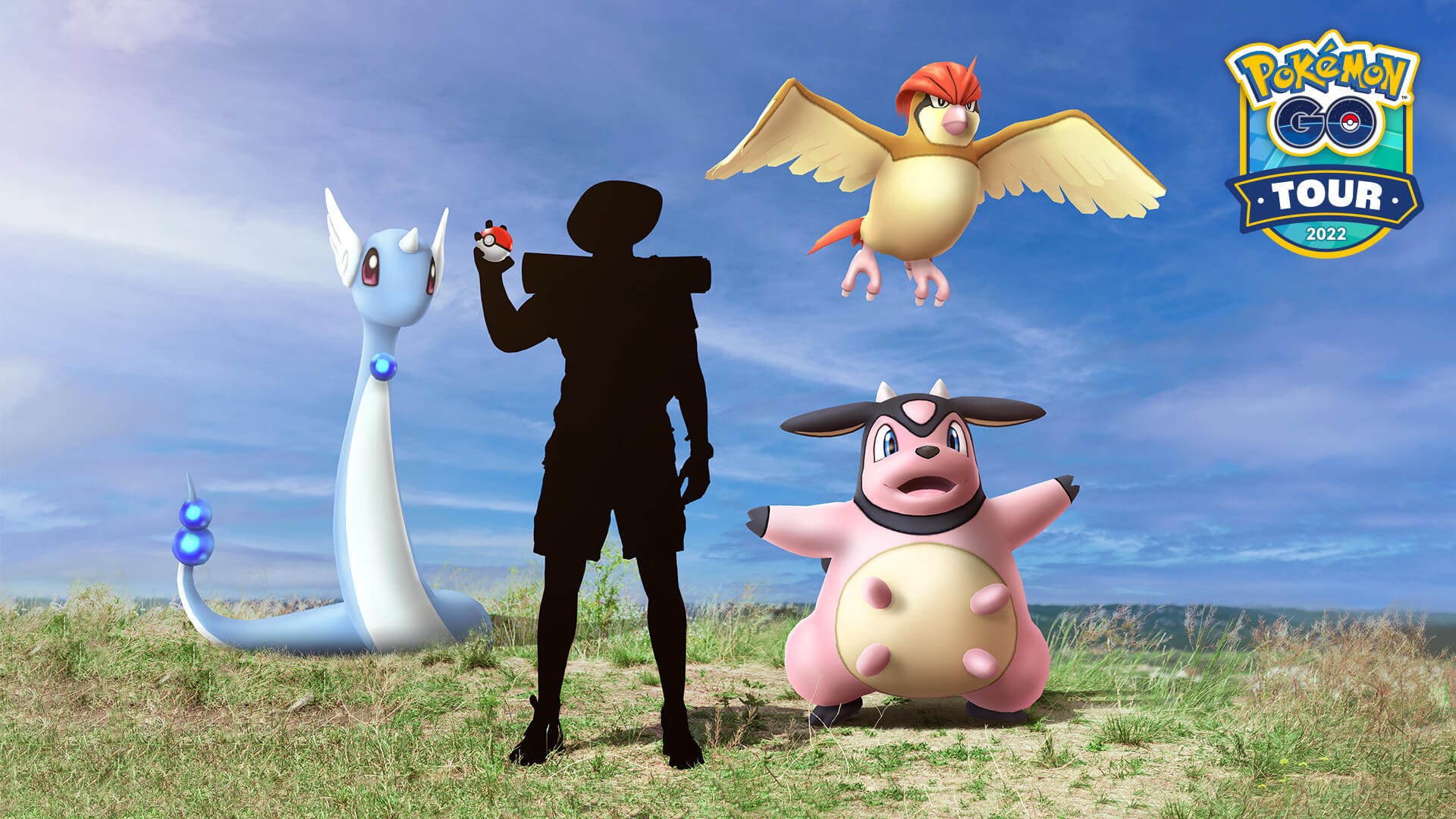 Leading into Pokémon Go Tour: Johto, Niantic held a social media contest where players could submit their Trainer and a team of three Pokémon of the same type to be considered for a spot as an NPC.

Winning Trainers have now been added to Pokémon Go as an NPC themed around one of the eight Johto Gym Leaders, meaning players participating in Go Tour: Johto will need to beat them in order to finish the event’s Battle Challenge Timed Research.

As you could probably guess from the theme, each NPC will represent a single type and use Pokémon natively available in the Johto region. You will need to defeat all eight “Challengers” to claim the ultimate victory in the Go Tour: Johto Battle Challenge.

If you plan on taking the challenge, here are all of the NPCs you will face, their teams, and how to beat them. And if you’ve ever played through Gold and Silver before, you should have this strategy already memorized even with the different teams.

In place of Falkner and his forgettable lineup of Pidgey and Pidgeotto, Robbenprinz is bringing three Flying-type Pokémon to the fray, including two that you can’t beat just by blasting with electricity.

As long you have some reliable Ice-type team members, this challenge won’t be much of an issue. Bringing a solid squad of Ice, Water, Electric, Rock, and maybe even a Psychic-type or two should have you walking out of the first challenge with your metaphorical Zephyr Badge.

Alehouou takes the place of Bugsy, and man is this team much more threatening than what Azaela Town’s original Gym had to offer.

Unlike Robbenprinz, you can easily run through Alehouou’s team by simply brining a stacked roster of Fire-type Pokémon, but don’t be afraid to bring some Flying-types along for the ride too.

Going from a threatening lineup of Bug-types to the equivalent of an early-game NPC doesn’t scream dangerous as Leon9715’s team makes Whitney’s Miltank truly look like a world-ending threat by comparison.

Jigglypuff is still part Fairy-type, so watch out for that, but you can bring any combination of Fighting, Steel, and Rock-types to this challenge and roll over the competition.

Back in line with the Johto Gym Leaders, Brissete has a mix of Morty’s typical Ghastly line with a hint of originality by bringing in Misdreavus, which was lacking from Ecruteak City’s haunted halls.

All three Pokémon here would not take kindly to a clash of the ghouls should you choose to bring your own Ghost-types. And, if you add in a Dark-type here or there to cover for your own weakness to the great beyond, you should be fine.

Another alternate take on the original, Terureruru has entered the fray with their trusty Hitmontop, a species that Chuck and his Gym Trainers didn’t have on hand.

Take to the skies with any Flying-type you like and you can cleanly sweep the competition. Psychic-types could likewise hold their own, but maybe you would prefer to fight fire with fire, or in this case, fists with fists by bringing a team of your own Fighting-types.

Jasmine’s ace Steelix is still present within Bathazarpokemom’s Challenger team, and players are going to be more than comfortable dealing with it.

Fire-types are going to be your best friend in this matchup, but Skarmory won’t take too kindly to any Electric moves if you decide to bring them to the battle too.

Absolfairy isn’t falling for the Fire-type trap, bringing two Ice/Water-types to better counter their weaknesses. However, that doesn’t account for Rock and Electric-types, which players can use to easily walk through this challenge.

So you took Clair’s team and added a Dragonite? Seems legit.

This will likely be the toughest of all the NPC Challengers, but Fairy-types exist and will carry you to victory if you have some to rely on. A battle of Dragon-types could also be fun if you would prefer to go that route.

Once you complete the Battle Challenge, you will be faced with the leader of your respective team, armed with a lineup of Pokémon that includes one of Entei, Suicune, or Raikou. Winning this Event Leader Battle will result in the end of the Timed Research, letting you claim your rewards and an encounter with the Legendary Dog you just defeated.