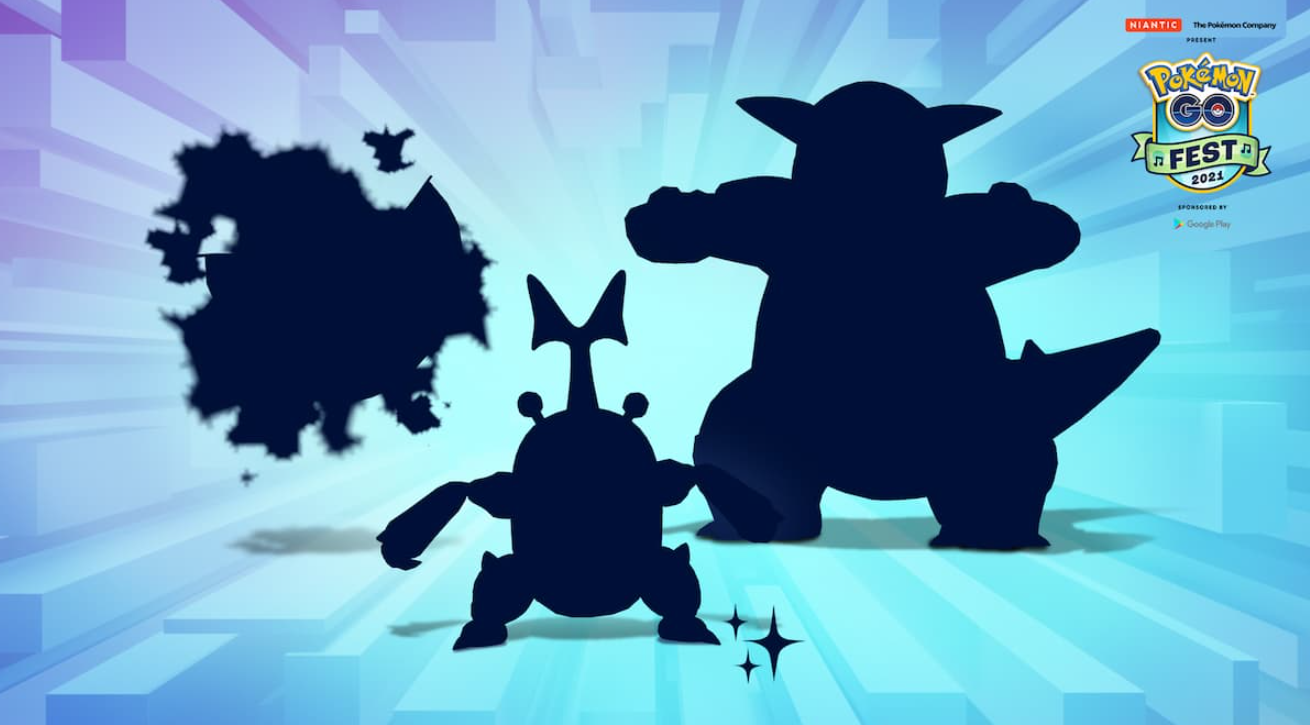 Pokémon Go’s Ultra Unlock Part Two: Space bonus week is taking over the game, which means some Pokémon that would typically be found only in specific areas of the world are now going to be available to a wider selection of players.

From Aug. 6 to 17, players will be encountering Pokémon that have previously been related with specific regions around the world, with shiny Palkia, shiny Heracross, and shiny Kangaskhan being made available for the first time.

This is the second of three Ultra Unlock bonuses players unlocked by completing all 24 challenges in the Global Challenge Arena during Pokémon Go Fest 2021. These bonus weeks will run from now until the end of August, with three individual themes being used.

Niantic recently announced that the third event would be themed around the Galar region, bringing Zacian, Zamazenta, and other Pokémon from Sword and Shield into the game. With all of that in mind, here are all of the event spawns, raids, Egg hatches, and bonuses that will be live throughout the Space-themed event.