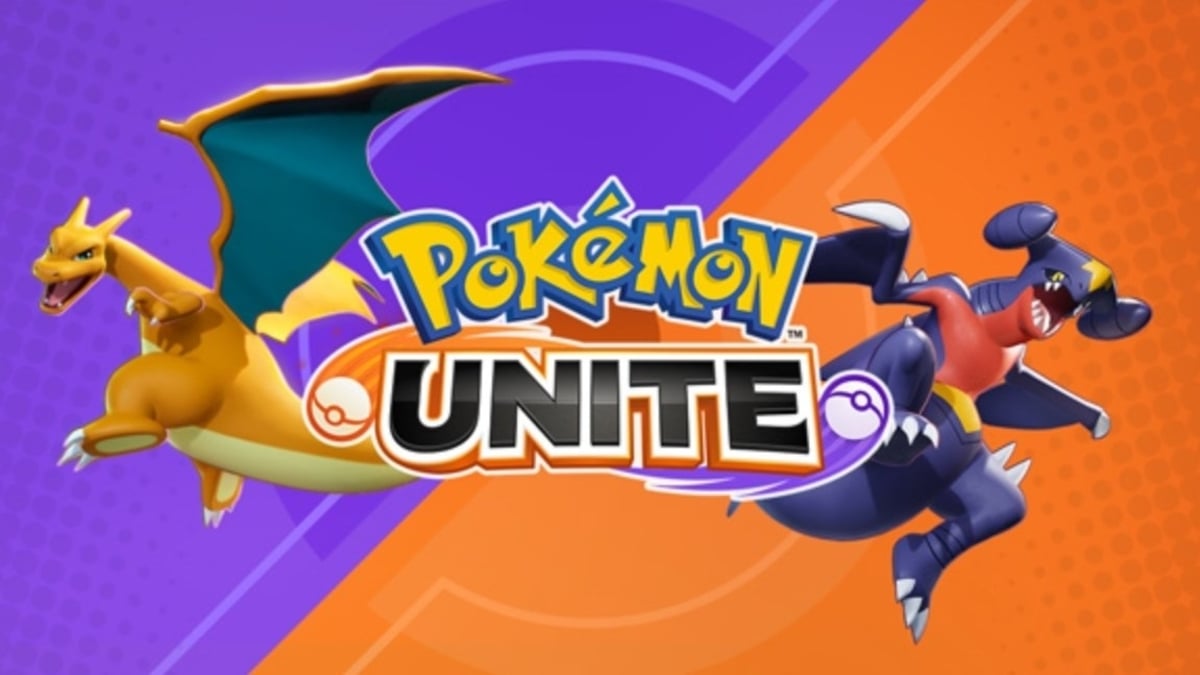 Pokémon UNITE has a very unique approach to certain core mechanics that set the franchise’s first MOBA apart from other games in the same genre.

While the Pokémon themselves have very standard move progression and scale up over time just like many popular MOBAs, UNITE’s item system doesn’t actually factor into the evolving mechanics happening during each match.

That isn’t to say items don’t play a key role in deciding how certain matchups and games can play out, because they often do impact gameplay a lot. UNITE simply has players choose their items ahead of loading into the map, prompting them to edit their loadouts once they have selected a Pokémon to use.

This applies to both types of items, Battle and Held Items, that are used in the game.

Battle Items are multi-use tools that can give players temporary boosts to stats, add a versatile movement option, or simply provide a little healing when needed. On the other hand, Held Items are equippable and give each Pokémon different boosts or effects depending on which ones you are using. Each Pokémon can have three different Held Items equipped at once.

There are different ways to unlock each item, so if you want to optimize your Pokémon’s builds, here is a full list of every item in the game and how you can obtain them.

Players can unlock every Battle Item in the game simply by playing matches and raising their base Trainer Level. In total, there are eight different items to get in this category.

Unlike Battle Items, the 16 Held Items can be obtained multiple ways. The main method and the fastest way to get the specific items you want is simply using in-game currency to buy it from the shop.

However, if you don’t want to spend your currency on items or don’t have enough to get every item you want, you can also obtain them by grinding various challenges or the seasonal Battle Pass.

The only item players will have at the start is Leftovers. If you purchase an item from the shop, they all cost 1,000 Aeos Coins or 625 Aeos Tickets. These can also be leveled up a total of 30 times to reach their full bonus total, which is listed below along with the other details.